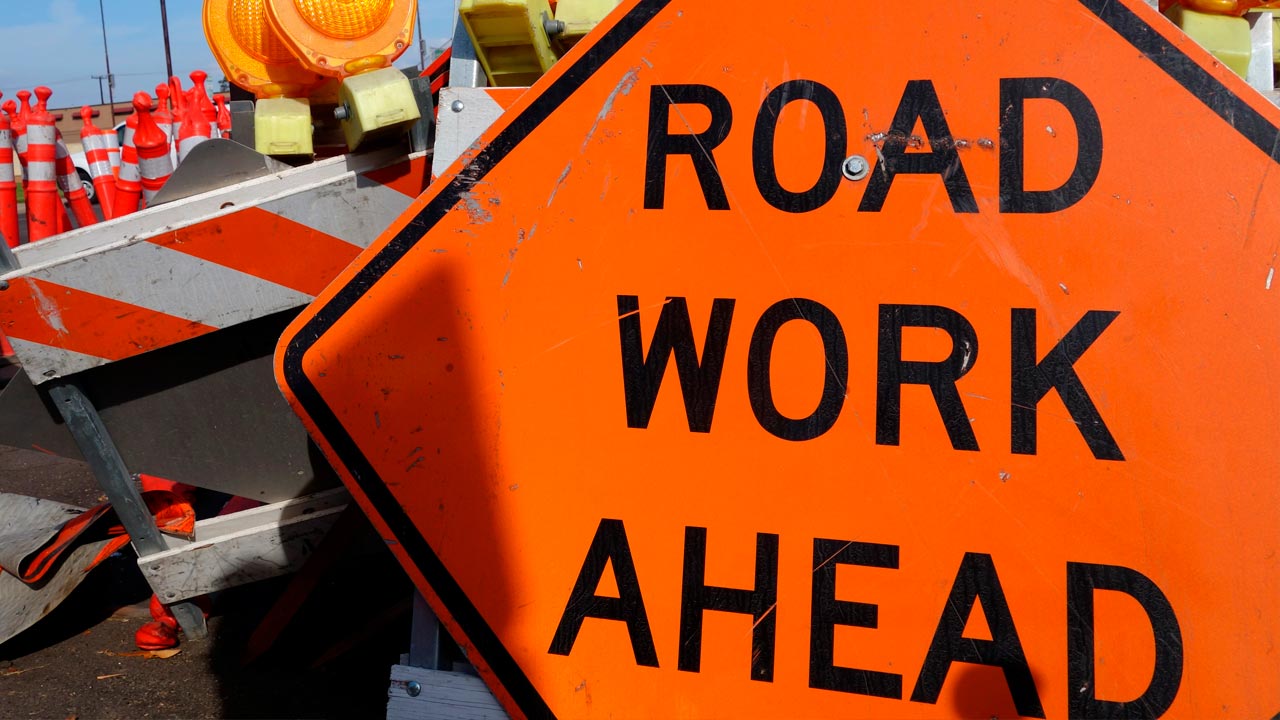 Los Angeles TimesFour years after the California Legislature boosted the gas tax in order to fix California’s crumbling roads and bridges, the state has spent billions and made some progress in repairs, but officials now say the funding is sufficient only to complete less than half of the work needed.

Now, with the gas tax set to increase again July 1, the campaign to fix roads and bridges is again stirring contention, drawing criticism from some lawmakers who say repairs have been too slow and the effort has lagged behind other states in maintaining and improving transportation systems.

The program to fix roads has been hampered by California’s high cost of repairs compared with other states and by the COVID-19 pandemic, which resulted in less driving and therefore hundreds of millions fewer gas-tax dollars than expected.