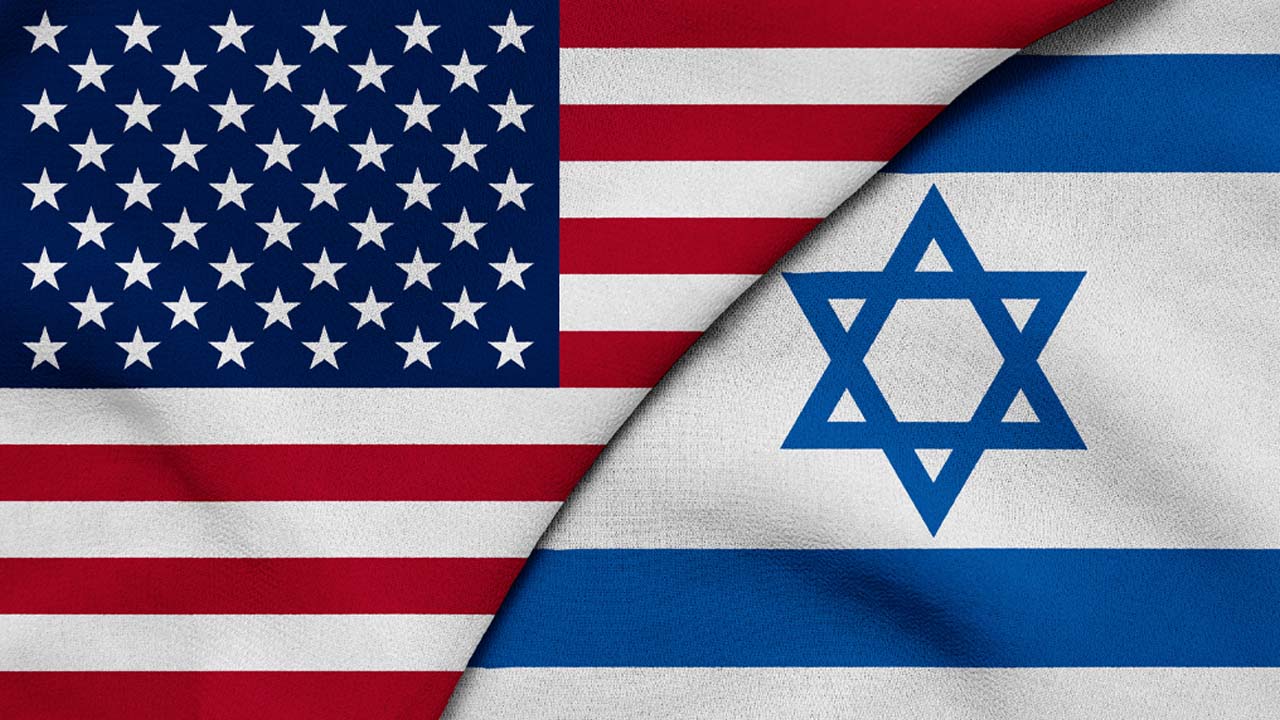 The New York TimesIsrael, a small country surrounded by adversaries and locked in conflict with the Palestinians, depends absolutely on American diplomatic and military support. By giving it, the United States safeguards Israel and wields significant leverage over its actions.That’s the conventional wisdom, anyway. For decades, it was true: Israeli leaders and voters alike treated Washington as essential to their country’s survival.But that dependence may be ending. While Israel still benefits greatly from American assistance, security experts and political analysts say that the country has quietly cultivated, and may have achieved, effective autonomy from the United States.