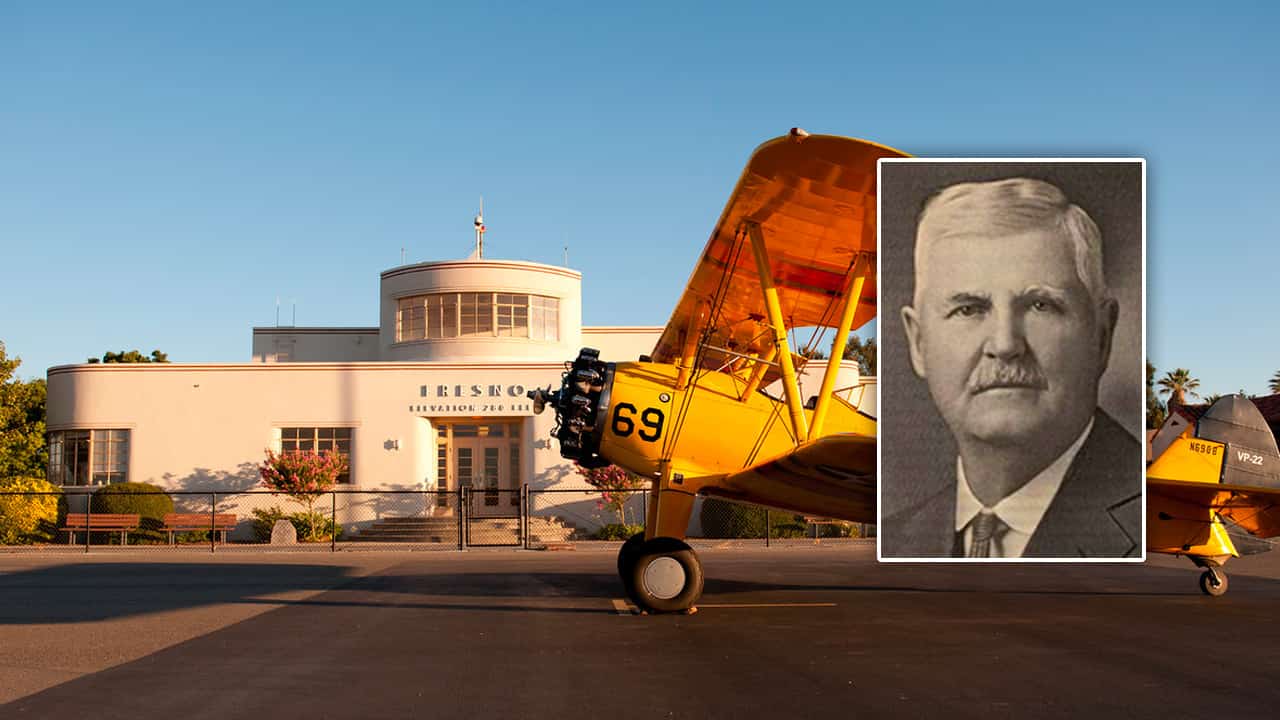 W.F. Chandler’s vote 110 years ago against women’s suffrage isn’t what it appeared to be, says the Fresno Historic Preservation Commission.

Thus you can expect the executive airport on West Kearney Boulevard to retain the Chandler name.

Chandler, a Fresno assemblyman a century ago, became the source of controversy when the Fresno City Council asked the HPC to review the names of city-owned facilities. The question became, why did Chandler — a businessman, philanthropist, and progressive legislator — seemingly vote against his beliefs?

The answer, HPC research showed, is Chandler rejected a bill with racist and exclusionary language.

In the wake of social justice protests in 2020, the Fresno City Council to examine controversial names of city facilities. The HPC’s final report is scheduled to be approved at a meeting Monday night.

Only one name made the list: Thomas Meux, a Confederate Civil War doctor.

Chandler’s Family Advocated for His Legacy

Preliminary research showed that Wilber Fisk Chandler — who spent five terms in the Assembly and two in the state Senate, voted against Senate Constitutional Amendment 8 — voted against legislation to place the question of granting women the right to vote on the October 1911 ballot. It eventually passed with 50.73% of the vote.

Bill Chandler, a long-time Fresno County farmer, defended his grandfather’s record when he spoke to GV Wire in January. He said W.F. Chandler didn’t have any misogynistic leanings.

Stuart Chandler, a prominent Fresno attorney and another Chandler descendant helped HPC answer why his great grandfather appeared to have voted against women’s rights. Especially when all other signs suggested his support.

Text of the Bill’s Exclusionary Language

The actual bill that legislators voted on would grant the right to vote for citizens 21 years or older except:

“…no native of China, no idiot, no insane person, no person convicted of any infamous crime, no person hereafter convicted of the embezzlement or misappropriation of public money, and no person who shall not be able to read the constitution in the English language and write his or her name, shall ever exercise the privileges of an elector in this state; provided, that the provisions of this amendment relative to an educational qualification shall not apply to any person prevented by a physical disability from complying with its requisitions, nor to any person who now has the right to vote, nor to any person who shall be sixty years of age land upwards at the time this amendment shall take effect…”

“I’m very, very grateful for the fact that they took the time to look into it further, to consider input that we provided,” Stuart Chandler said. “There are so many ways that he was really dedicated to the Fresno community.”

While the family could not find that the language was a definitive reason for Chandler’s no vote, it was enough for the committee to take Chandler’s name off the removal list.

“Although there was no explanation to the reason ‘why’ W.F. Chandler voted no on SCA 8 (Proposition 4), his life work and charitable donations to organizations like the YWCA and the fact that there were has been no further evidence that demonstrated he maintained sentiments against women’s rights is the reason why these properties should not be recommended,” the HPC staff report says.

The news comes as vindication for Bill Chandler.

“Some people lost some credibility, but I’m glad it wasn’t us. So that’s kind of the way it is. Yeah, we’re really happy that it’s been cleared. Absolutely,” Chandler said.

W.F. Chandler’s contributions including founding the Rowell Building, still in existence in downtown Fresno and the new home of the Fresno County District Attorney’s Office; donating land for the eponymous airport; and support of state and national parks.

The only building name the HPC will forward to the Fresno City Council is the Meux Home Museum in downtown Fresno.

Meux was a doctor during the Civil War on the Confederate side. After the war, he settled in Fresno, building his home at the corner of Tulare and R streets in 1889.

The home is on the local and national register of historic places.

The commission worked with the Meux Home Museum in trying to find descendants but was unsuccessful.

“Thomas Meux voluntarily enlisted and serviced in the Confederate army, and this fact still stands as a point of interest for controversy,” the staff report says.

It will be up to the Fresno City Council to decide whether to remove Meux’s name from the building. 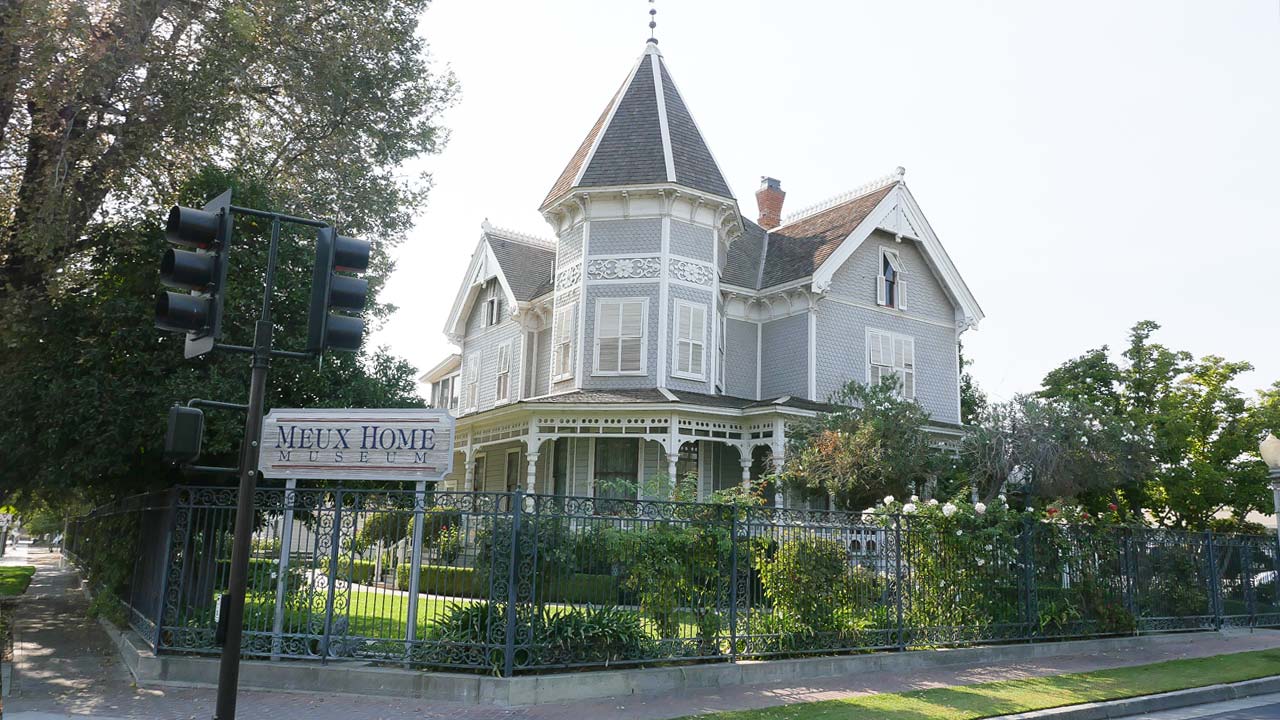 The Meux Home Museum is on the list of controversial names of Fresno-owned facilities. (GV Wire File)