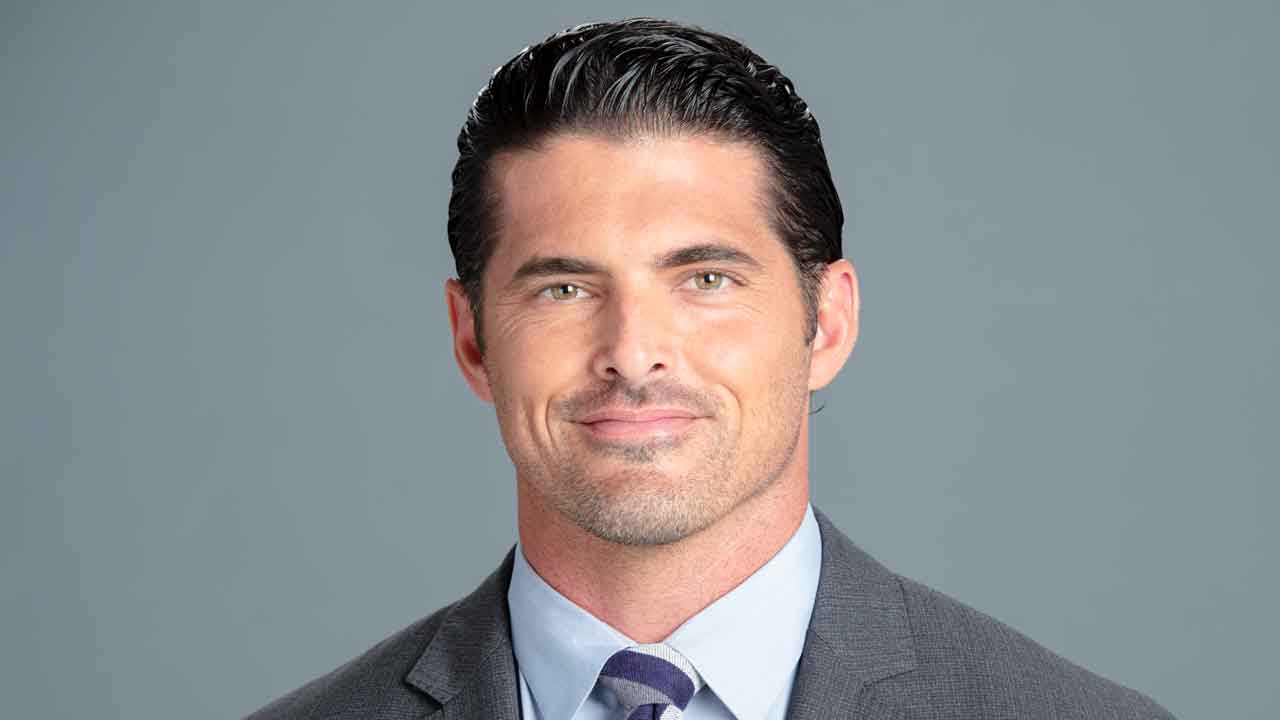 Carr is an on-air analyst with NFL Network. He played 11 pro seasons following a standout college career at quarterback with the Fresno State Bulldogs from 1997-2001. Carr was the No. 1 overall pick in the 2002 NFL draft.

Each Friday beginning in September, Carr will share his insider perspective with a new column.

“I look forward to discussing local collegiate football and bringing insight during the NFL season,” Carr said. “GV Wire brings in-depth reporting to the Central Valley, and as a native, I am thrilled to collaborate on weekly stories.”

“The expertise and insider knowledge David Carr brings to our platform is directly aligned with our mission,” Assemi said.

“We are proud to be partnering with GV Wire, said President and CEO Todd Suntrapak. “We are thrilled to help bring this exciting new sports feature to GV Wire’s rapidly expanding audience.

“Valley Children’s Healthcare is also grateful for David’s long-time commitment and support of the hospital and the world-class care provided for kids right here in the Central Valley.”

Carr’s column will be featured prominently each week on GV Wire’s home page.

Related Topics:David Carr
Up Next

Iran Agrees to Extend Deal on Cameras at Its Nuclear Sites