How to See Wednesday's Rarest of Rare Moon Event 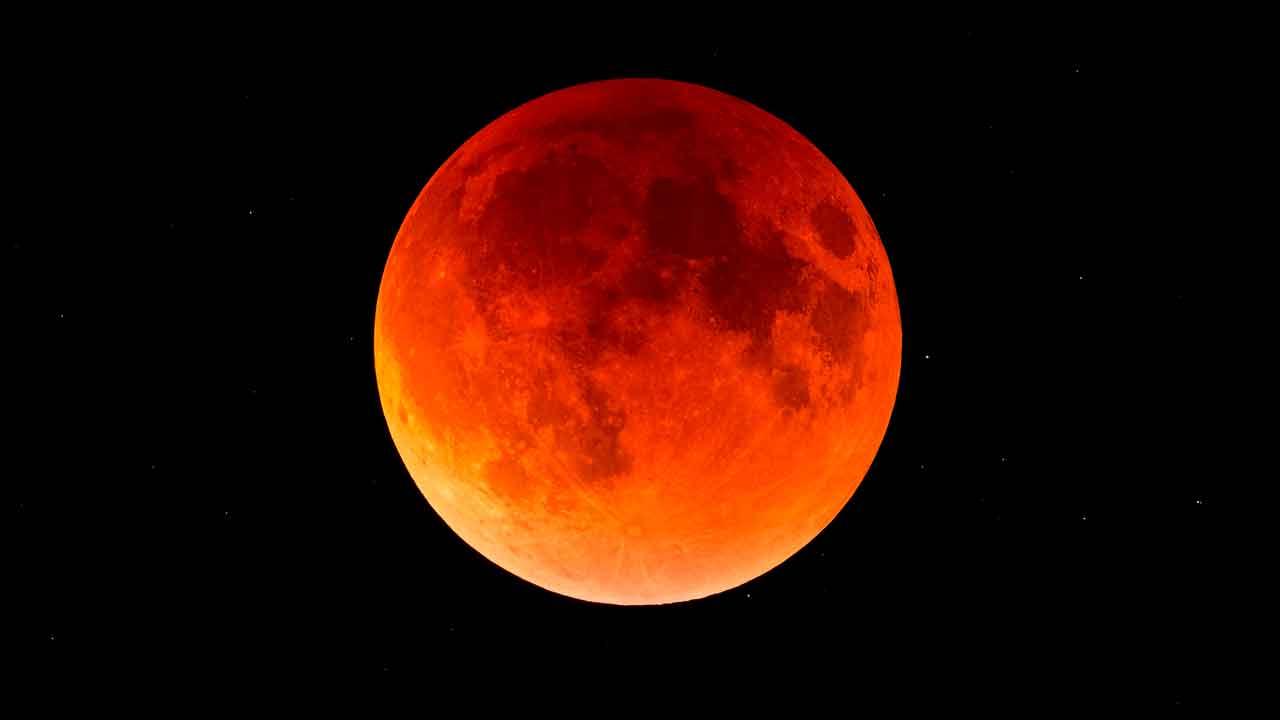 And, it should be visible in the western half of the United States.

But Wednesday’s event has added significance. The eclipse will coincide with the year’s biggest “supermoon” and it will be a blood moon — meaning it temporarily appears red.

The Griffith Observatory in Los Angeles plans to stream live views of the Super Flower Blood Moon on Wednesday beginning at 1:45 a.m. PDT. The broadcast will end at 6 a.m. PDT after the last partial phase of the eclipse has ended.

According to Space.com, a blood moon hasn’t happened since January 2019, and it won’t occur again until May of next year.

You can check out how to see the Super Flower Blood Moon from a variety of places around the world via live streams at Space.com.