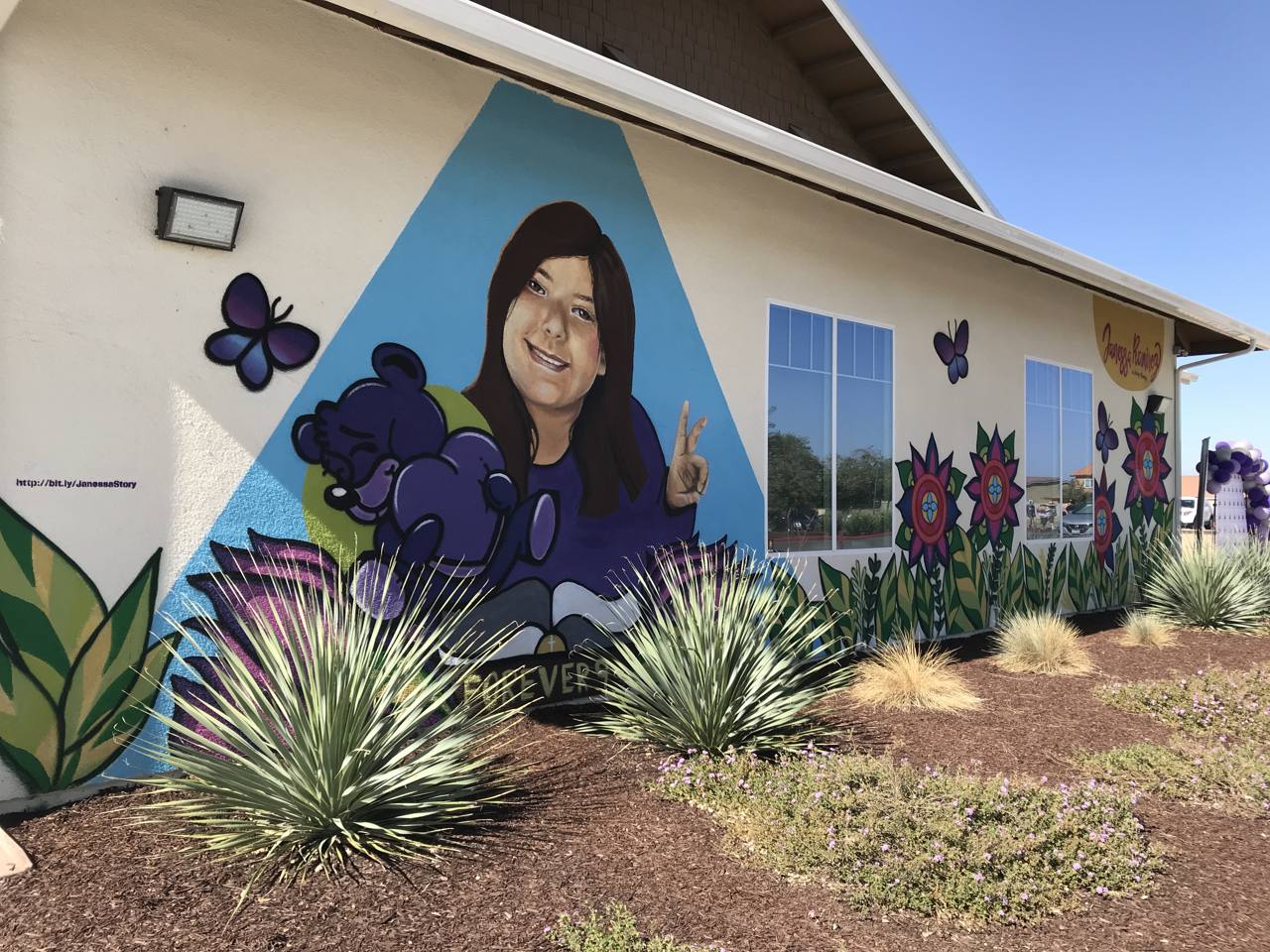 The memory of Janessa Ramirez is honored each year with scholarships awarded to Central Unified high school seniors. On Wednesday, when the seven scholarship winners lined up, Janessa’s smiling face was just behind them.

A new mural painted on the side of the Granville Teague Community Center on Polk Avenue in west Fresno contains an image of Janessa and some of her favorite things, including a purple teddy bear. The wall art was created by Dulce Upfront muralist Samantha Lazcano.

Lazcano and others who worked on the mural were on hand Wednesday as the scholarship winners were recognized.

Janessa was a fourth-grader when she was struck down by a stray bullet fired during a gang dispute in January 2015. To honor and remember her, the Foundation for Central Schools established the Janessa Ramirez Scholarship program. Wednesday’s award ceremony was the fifth annual event.

Foundation executive director Serena Dohi said the number of scholarships has grown over the years, and the goal for next year is to have 10 $2,500 scholarships and seed a four-year California State University scholarship.

Mayor Jerry Dyer, who was chief of police when Janessa was killed, recognized her mother, Stacey Gonzales, in the audience and commented that he wished they could have been brought together under different and less tragic circumstances.

Janessa’s death shocked and united the community, he said, leading police, gang members, and other community members to gather together in prayer.

With gang violence again on the upswing in Fresno and across the nation, the mural of Janessa on the side of the community center should be a constant reminder of “how fragile life is, to know how precious our children are, and to do all we can to protect them and to make sure that gang violence is not allowed or tolerated in our city because bullets do not have eyes,” Dyer said.

” … This mural means so much to this community as a reminder that we must constantly be vigilant against gang violence. And it will be a constant reminder of how much we all loved Janessa.” 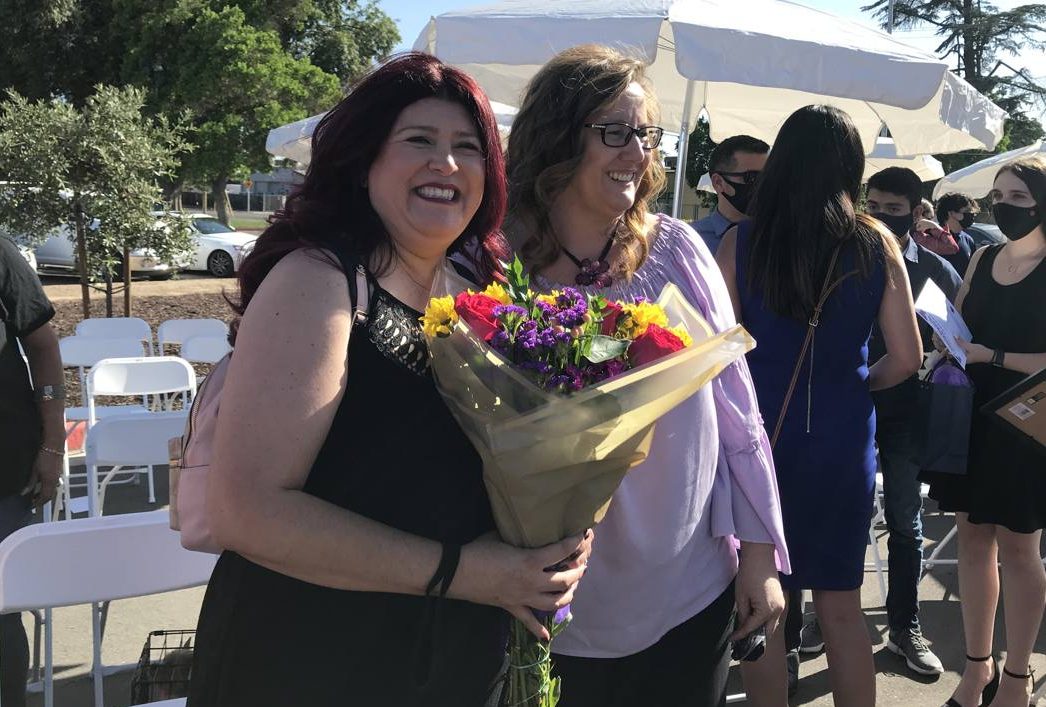