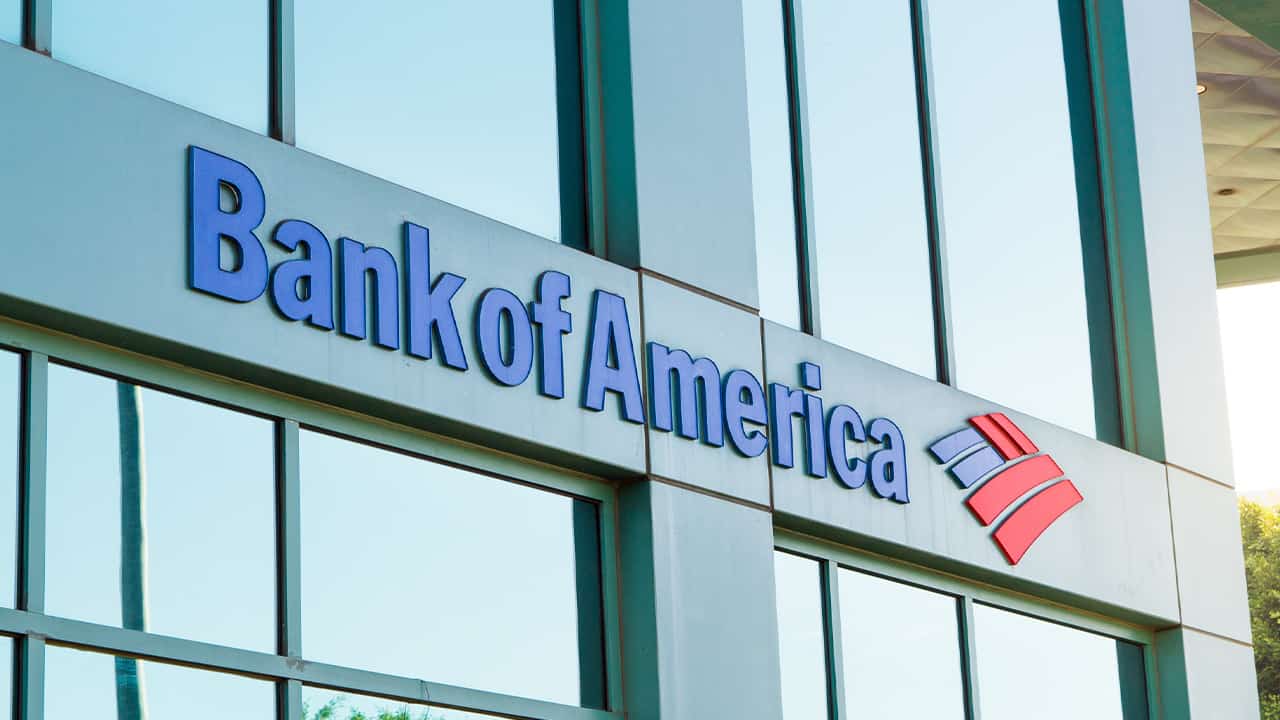 Bank of America said Tuesday that it will hike the minimum wage for its U.S. workers to $25 hourly by 2025.

Clearly, the nation’s second-leading lender is hoping to out-recruit competitors as the United States deals with worker shortages.

The No. 1 lender in the United States is JPMorgan Chase. That bank raised its minimum hourly wage in January to $16-$20 dependent on the local cost of living.

“A core tenet of responsible growth is our commitment to being a great place to work which means investing in the people who serve our clients,” Sheri Bronstein, chief human resources officer at Bank of America, said in a news release.

“That includes providing strong pay and competitive benefits to help them and their families, so that we continue to attract and retain the best talent.”

Bank of America also said Tuesday that its U.S. vendors must pay workers dedicated to the bank at least $15 hourly. The bank says it contracts with about 2,000 U.S. firms totaling 43,000 employees.

The federal minimum wage has been at $7.25 an hour since 2009 even though President Joe Biden promised to raise it to $15 during the 2020 campaign.

California’s minimum wage is $13 hourly for workers at businesses with 25 or fewer employees. Larger businesses must pay at least $14 an hour.

Young Mom’s Acid Reflux Lands Her in ICU for Months