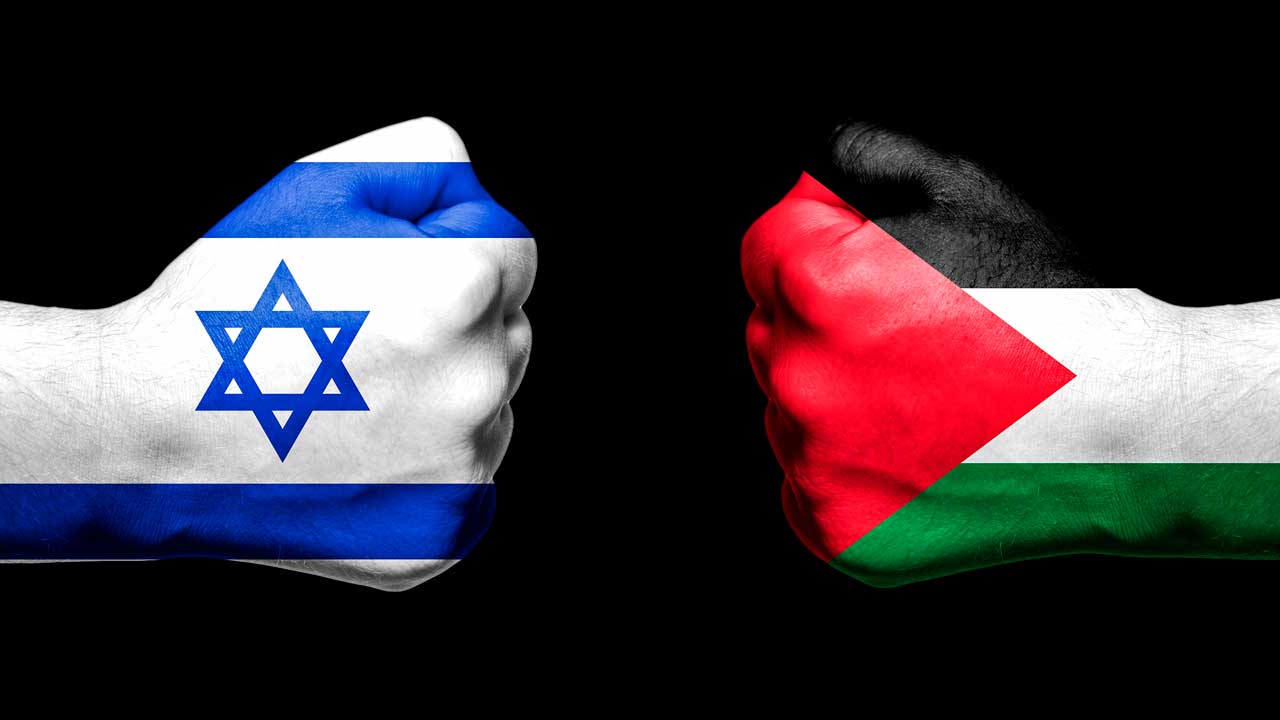 A leading Islamic-rights group is calling for a hate crime investigation after a Fresno man was arrested for allegedly pepper-spraying three pro-Palestinian protesters. But police say they are unsure if it was a hate crime.

“We don’t have information that (Brian Turner) specifically went to that location with the intent of assaulting these individuals. What we do know is that the subjects in the victim’s vehicle actually initiated the contact with the suspect.” — Fresno Police Lt. Rob Beckwith

Police arrested Brian Turner, 62 of Fresno, for the alleged incident while driving on westbound Nees Avenue at Blackstone Avenue around 8 p.m. Saturday. He was charged with a felony —illegally dispersing pepper spray.

“CAIR-SV/CC welcomes the arrest of a suspect in this attack and encourages authorities to conduct a hate crime investigation. These protesters were practicing their First Amendment rights when they were targeted in this disturbing assault,” Fresno-area CAIR deputy director Sukaina Hussain said.

Lt. Rob Beckwith of the Fresno police says the incident does not appear to be a hate crime, meaning it was motivated by the alleged victims’ nationality.

“We don’t have information that (Turner) specifically went to that location with the intent of assaulting these individuals. What we do know is that the subjects in the victim’s vehicle actually initiated the contact with the suspect,” Beckwith said.

Video of the incident, taken by the alleged victims, has been shared on social media. Beckwith said police used that video, but he was unsure if other evidence, such as city cameras monitoring that intersection, was reviewed.

BREAKING: At least one person was pepper-sprayed during a Fresno protest of violence in the Middle East, and the whole thing was caught on camera.https://t.co/D3QfqeHGtN pic.twitter.com/MkUA2fW1KQ

At the corner of Blackstone and Nees, dozens of pro-Palestinian protesters were demonstrating against the week-long war between Israel and Hamas.

A car, turning left on Blackstone, pulled up to Turner’s car. A man asked Turner to honk if he supported Palestine. Turner refused, and a verbal argument occurred.

The video appears to show a Palestinian flag waving from outside one car and near Turner, who had his window rolled down. Turner is seen gesturing, then spraying a substance toward the car. The edge of a door from the first vehicle is briefly seen on camera.

“One of the subjects in the vehicle exited the victim’s vehicle and began approaching the suspect’s vehicle in somewhat of an aggressive manner as that was occurring. The suspect, Mr. Turner, produced pepper spray and discharged the pepper spray at that subject,” Beckwith said.

When the alleged victims retreated back to their vehicles, Turner sprayed them again. While the first spaying could be self-defense, the second time would not be, Beckwith said.

“You had the second dousing, which occurred after those subjects were allowed back into their vehicles and and i.e. no longer an immediate threat or a threat at that point to Mr. Turner,” Beckwith said.

Police are seeking witnesses in the case. They ask witnesses to contact detective Justin Baroni at 559-621-2425.

Police arrested Turner at his apartment complex in the 400 block of West Nees Avenue around 2:30 a.m. on Sunday morning. Police acted that quickly, Beckwith said, because of the felony nature of the crime.

“It is an ongoing investigation. He’s a suspect in a felony crime. It was appropriate to take him into custody when they came into contact with him and believe they had probable cause to make the arrest,” Beckwith said.

As of Monday afternoon, Turner remained in jail on $150,000 bail. He faces one count of PC 244 – assault with a caustic chemical.

Turner has not been released on zero-dollar bail because “That charge is not on the list of crimes eligible for zero dollar bail,” Fresno County Sheriff’s Office spokesman Tony Botti said.

The passenger in vehicle, Turner’s wife, did not want to talk about the incident when asked by GV Wire.