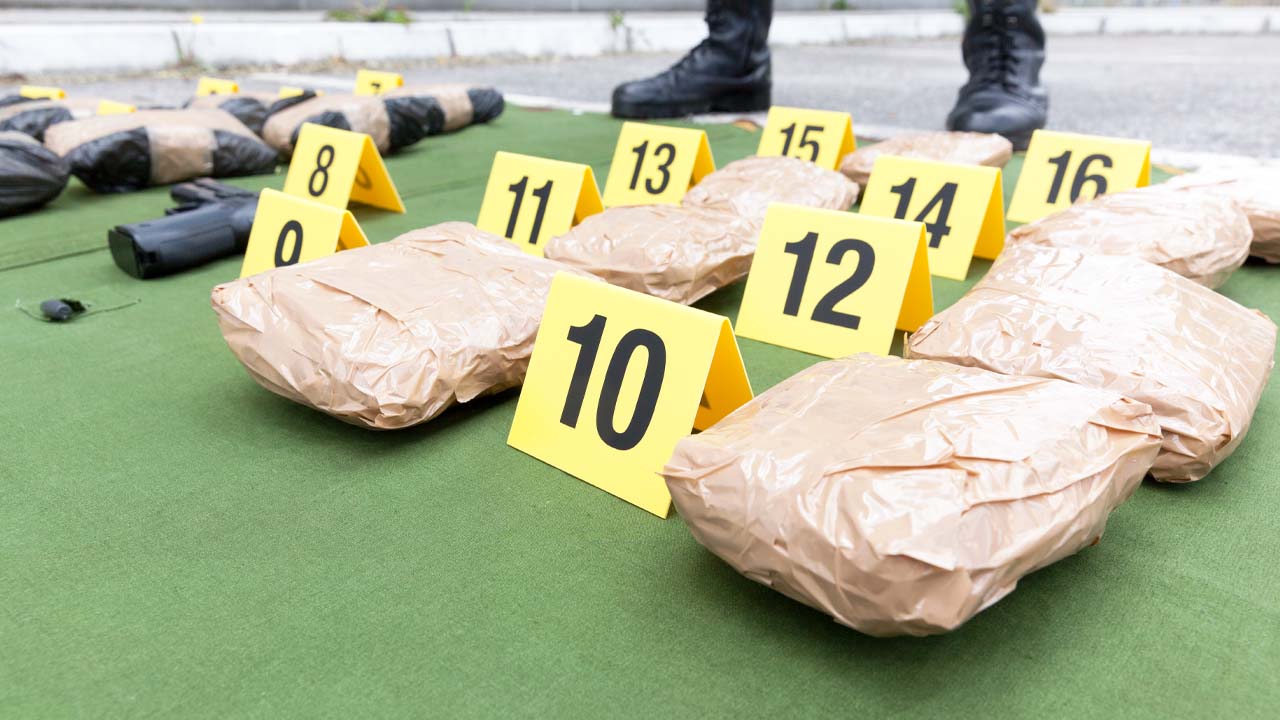 In a plea deal, Elias Zambrano Jr., 41, of Fresno, admitted to his involvement in the operation, according to a news release from acting U.S. Attorney Phillip A. Talbert.

According to court documents, in November 2018, Zambrano’s co-defendants coordinated the shipment of nearly 500 pounds of marijuana from Fresno to Kansas City, Missouri.

The shipment was seized from Halen Frazier, of Kingsville, Missouri, during a traffic stop after Tien Van Phan, of Milpitas, delivered 92 pounds of marijuana to him in two suitcases at a hotel in Kansas City.

As part of his plea agreement, Zambrano admitted helping Patrick Maldonado, of Madera, to pack 384 pounds of marijuana for a second shipment placed in a hidden compartment in a trailer.

In addition to the marijuana, troopers seized $1,629 in cash.

After securing a search warrant for Zambrano’s residence, agents found two loaded firearms, packaged bags of processed marijuana, and a money counter. Zambrano has agreed to forfeit the firearms, ammunition, and magazines taken during the search.

Two Other Defendants in Prison

California Won’t Lift Its Mask Requirement for Another Month