'If You Build It, They Will Come': California Desert Cashes in on Early Cannabis Investment 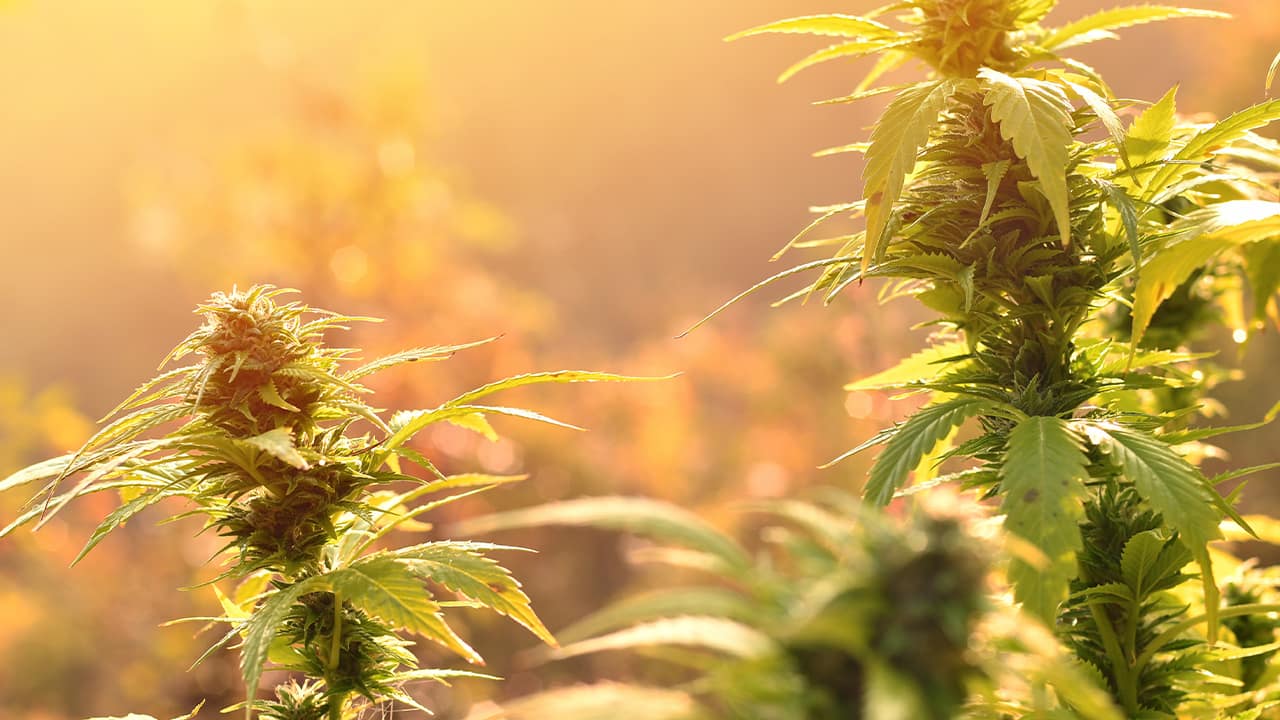 Desert Hot Springs, once a sleepy retirement community overshadowed by its more glamorous neighbor, Palm Springs, to the south, is transforming into a cannabis-growing capital as businesses lured by tax incentives and a 420-friendly local government pour into the small city.

In 2014, Desert Hot Springs became the first city in Southern California to legalize large-scale medical cannabis cultivation. Palm Springs followed, as did other desert cities in the Coachella Valley. Marijuana growers and real estate developers rushed to buy dusty plots of land even when the parcels came without infrastructure, including roads and utilities, hoping to cash in on the state’s promise of becoming the biggest cannabis producer in the country.

The idea behind cashing in on cannatourism comes from “treating cannabis like anything else,” said Jocelyn Kane, vice president of the Coachella Valley Cannabis Alliance Network, which advocates for cannabis businesses in the desert.

Jenner Says She Didn’t Vote in 2020, but Records Show She Did