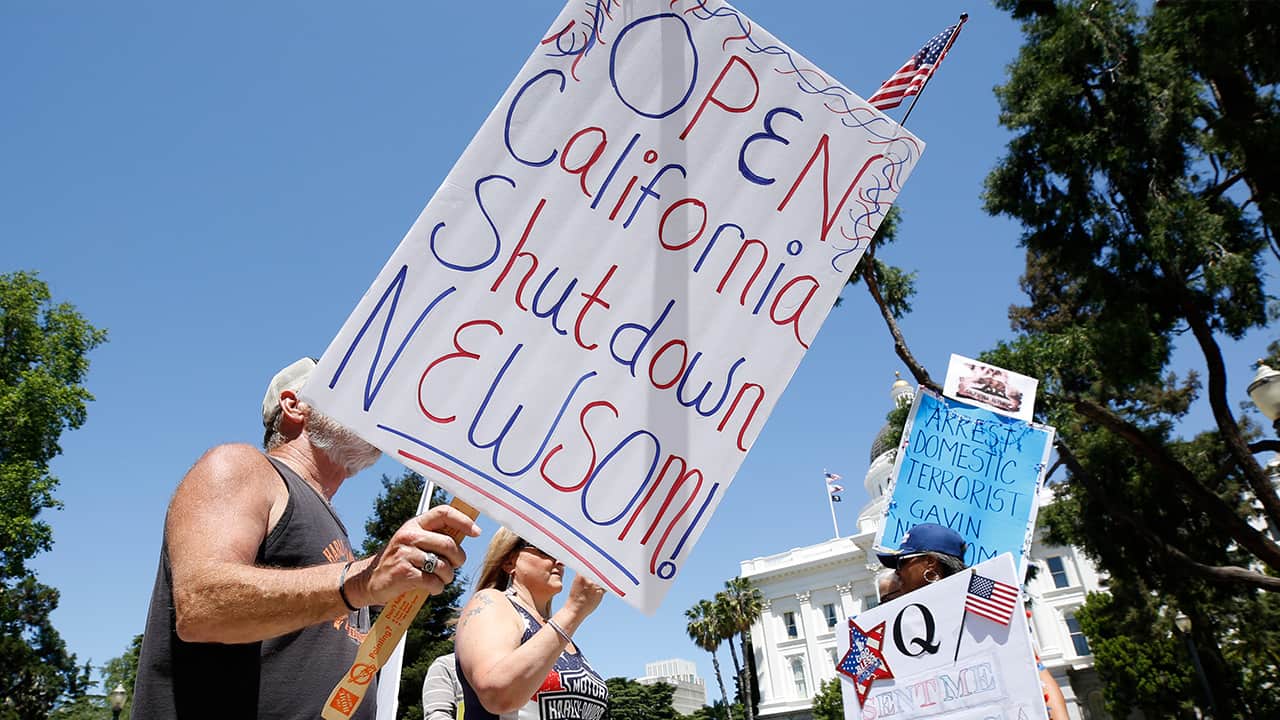 The three-branch system of government is not unique to the United States, but most of the world’s democracies are governed by the parliamentary system.

In Great Britain, Canada, Japan, and other nations with parliamentary governments, the party or coalition that holds a majority of legislative seats automatically wields executive authority, rather than having a separately elected president. The parliamentary system’s prime minister governs by decree as long as the legislative majority continues.

This very brief excursion into political theory underpins what’s been happening in California during the past 14 months —an accidental experiment in quasi-parliamentary government, beginning with Gov. Gavin Newsom’s declaration of an emergency because of the COVID-19 pandemic.

Ever since, Newsom has issued countless decrees governing economic and personal conduct, overriding whatever laws he deemed as impediments to battling the deadly infection. The Legislature, controlled by his fellow Democrats, has acquiesced.

Whether Newsom’s one-man command has been effective in taming the pandemic is the topic for another day. Whether his use of emergency powers has been excessive and arbitrary is both a political and a legal issue.

Politically, Newsom’s decrees, such as shutting down large portions of the economy and closing public schools, fueled the drive to recall him, which will culminate in an election next fall. The campaigns by his would-be successors are underway and he’s in full campaign mode with almost daily public appearances.

California’s recall campaign is comparable to what happens in a parliamentary system when the legitimacy of the current government is challenged. It mirrors, for instance, Israeli Prime Minister Benjamin Netanyahu’s current efforts to survive.

The legal aspect to Newsom’s assumption of broad emergency powers is being played out in the state’s courts, and so far he is winning.

Last week, the Sacramento-based 3rd District Court of Appeal unanimously declared that Newsom had not exceeded his legal authority, overturning a Superior Court ruling that he had illegally ignored state laws with his decrees.

Republican Assemblymen James Gallagher and Kevin Kiley had mounted the legal challenge and immediately declared an appeal to the state Supreme Court.

The two described the appellate decision as “a startling conclusion” and added, “The issue now squarely presented for the high court is whether the separation of powers still exists in California.” They expressed confidence that the high court “will uphold this bedrock principle of constitutional government.”

Newsom’s office called the ruling “a win for public safety and all Californians.”

The appellate court ruling was not surprising for several reasons.

First, California courts have generally sided with governors facing legal challenges. A few years back, for instance, the state Supreme Court gave then-Gov. Jerry Brown a pass when he employed a legally questionable process to place a criminal justice proposal on the ballot.

Secondly, judges at all levels are aware that the governor controls how much money will be allocated to the courts.

Finally, the three justices who issued last week’s decision all were high-ranking members of previous governors’ staffs — two worked for Brown and one for George Deukmejian — so they naturally incline toward upholding executive authority.

Newsom will likely prevail when the issue hits the state Supreme Court. Whether he will prevail when his performance as California’s one-man band is placed before voters is less certain.

However it turns out, California’s experiment in quasi-parliamentary government will be grist for political scientists, political historians, and pundits for many years to come. They should weigh whether emergency powers meant to cope with relatively brief calamities such as earthquakes or riots should be extended into months- or even years-long expansions of executive power.

CalMatters is a public interest journalism venture committed to explaining how California’s state Capitol works and why it matters. For more stories by Dan Walters, go to calmatters.org/commentary.
Related Topics:emergency declarationGov. Gavin Newsompandemic
Up Next