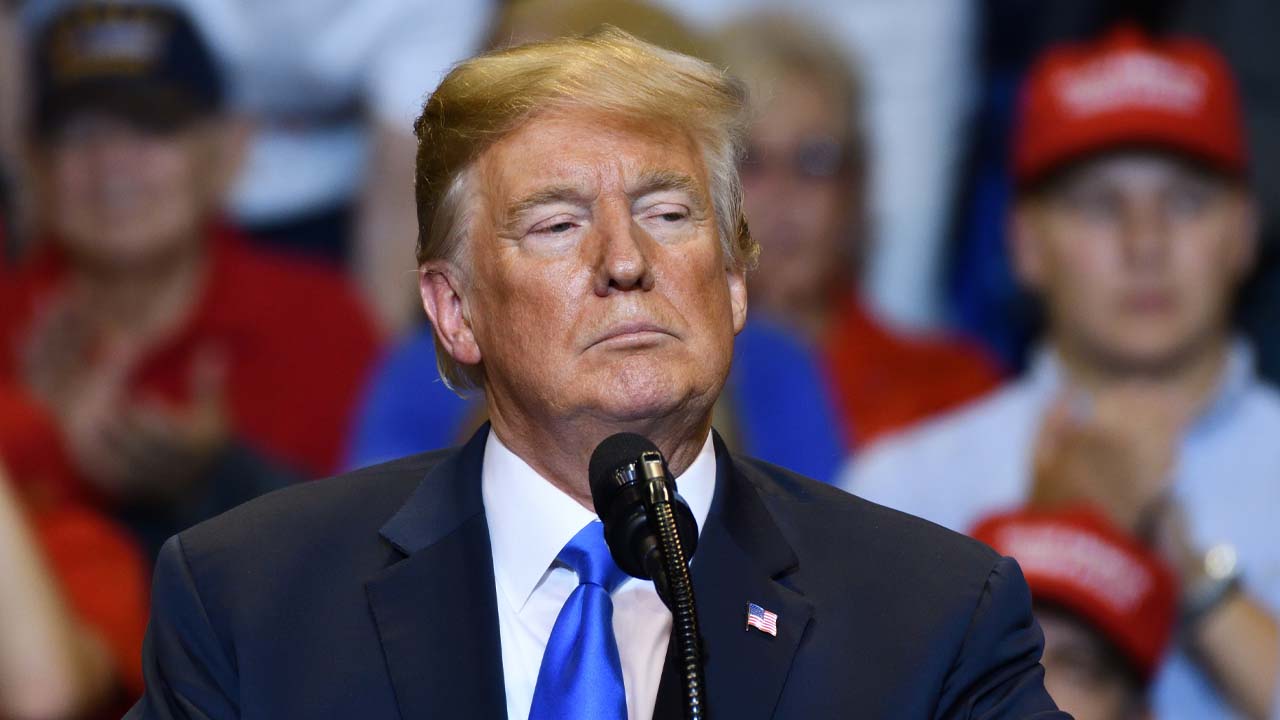 The Republican governor of Maryland described Donald Trump’s presidency as “the worst four years” that his party has “ever” endured.

Larry Hogan, a frequent Trump critic, told NBC’s Meet the Press on Sunday that the GOP has now shaped itself into a “sort of a circular firing squad” against its members.

“I think we’ve got to get back to winning elections again, and we have to be able to have a Republican Party that appeals to a broader group of people,” Mr Hogan said. “And we have to get back to having a bigger tent as [Ronald] Reagan talked about and not continuing to – look, we had the worst four years we’ve had, ever, in the Republican Party.”

“Successful politics is about addition and multiplication, not subtraction and division,” Mr Hogan said.

It’s Not a ‘Labor Shortage.’ It’s a Great Reassessment of Work in America.

The Next Political Battleground: School Boards