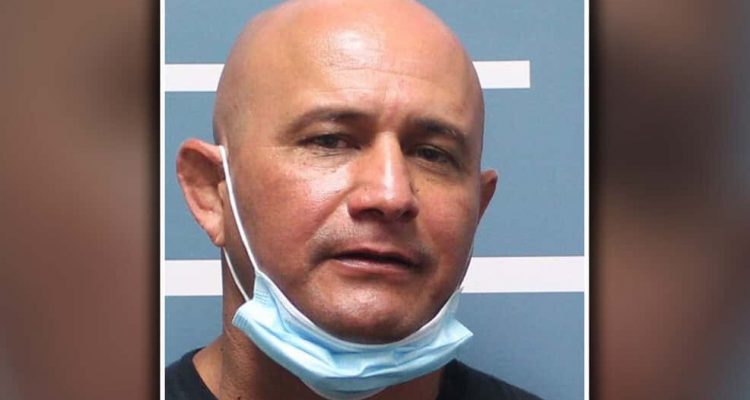 Ramirez received four felony convictions for crimes between May 2018 and July 2019. Those were for corporal injury on a significant other, stalking, intimidating a witness, and intimidating the victim.

The jury also found Ramirez guilty of a felony for intimidating a second witness, a minor, in May 2019.

Although Ramirez was charged with forcible rape and spousal rape of a different woman in late 2008, the jury convicted him on the lesser charges of misdemeanor battery.

Ramirez’s sentencing is scheduled for June 30.

‘Nobody’s Above the Law’

“All our investigations are basically approached the same way,” Visalia Police Sgt. Gary Williams told ABC30 in 2019. “It doesn’t matter where you work, who you work for, who you are, nobody’s above the law. Everybody needs to be held accountable, that’s our job.”

Ramirez was awarded its Medal of Valor in 2015 for his life-saving efforts under a hail of gunfire during a check on a parolee in Porterville.

Family Services of Tulare County is available to help anyone experiencing domestic or sexual violence.

You can also chat with a crisis counselor from 8 a.m to 5 p.m., Monday through Friday, at https://fstc.net/help/chat.html.

Related Topics:Richard Ramirez
Up Next