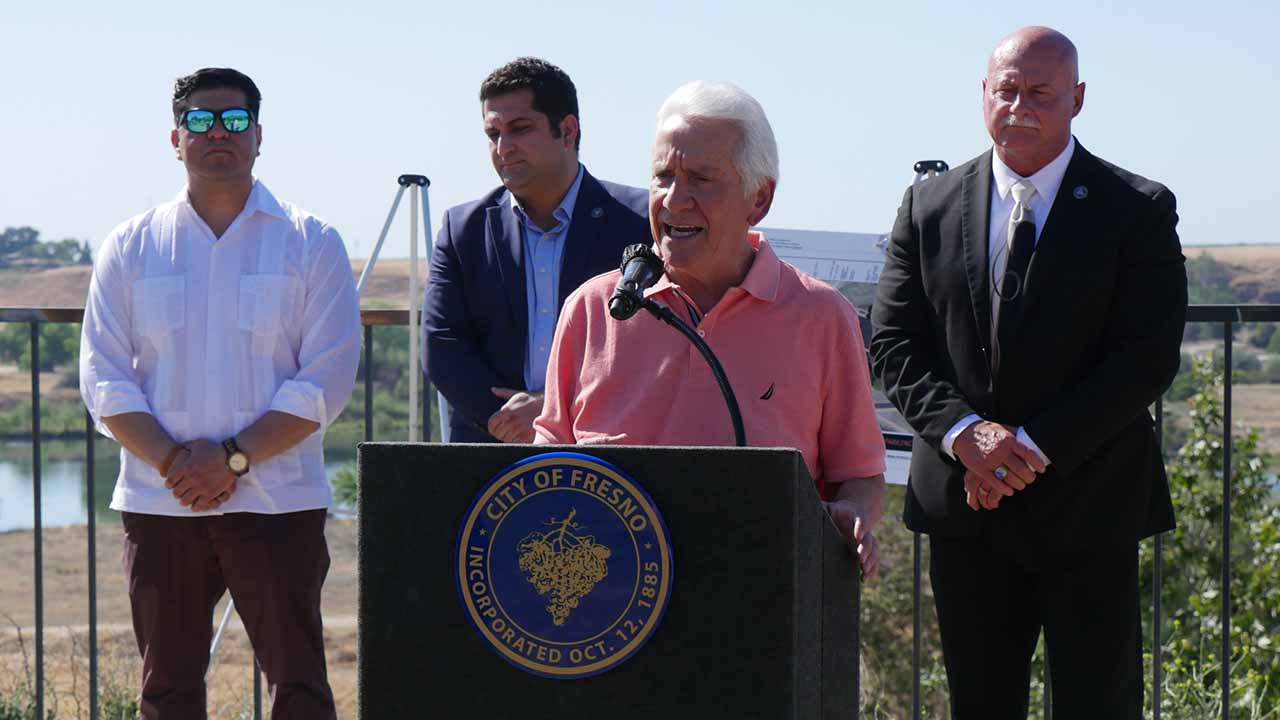 The Republicans are gunning for Jim Costa again.

The National Republican Congressional Committee announced they are targeting the Fresno Democrat’s seat for the 2022 election. That could mean more spending independent of the candidate running.

“I’ve been targeted before. You know, I think they want to spread the playing field as far as they can,” Costa said.

One GOP candidate has emerged — Madera businessman David Giglio. He said he is doubling his personal loans to the campaign from $100,000 to $200,000.

“Together, we can retire Jim Cosa and send someone to Washington who will represent Valley Values, not Costa’s San Francisco values,” Giglio said in a news release.

“I’ve raised more money in that same time period. And I raised it. I didn’t write myself a check,” Costa said. 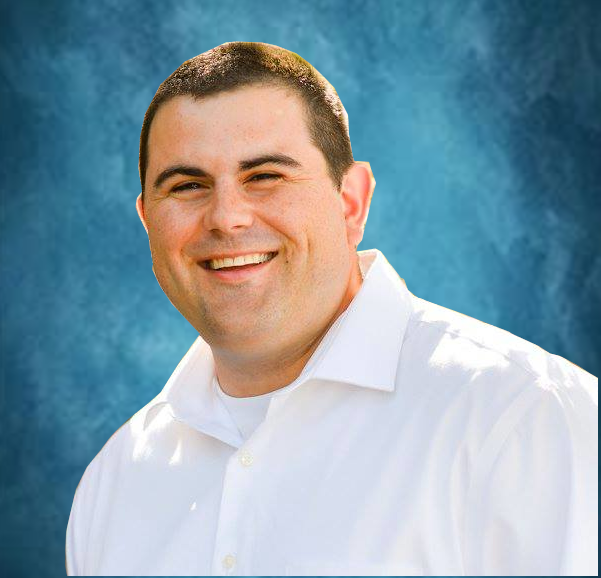 While Costa has had some close calls from Republican challengers in 2010 and 2014, he’s won his last three general elections by at least 15 percentage points each time.

The exact boundaries of Costa’s district won’t be known until later this year. Living in a congressional district is not a prerequisite to run.

Will Measure C Renewal Be on 2022 Ballot?

Is there a chance the renewal of Measure C won’t be on the 2022 ballot?

The half-percent sales Fresno County tax is used for a variety of transportation projects such as expanding roads and funding mass transit. First passed in 1986, voters renewed Measure C for another 20 years in 2006.

Measure C proponents are working on a third extension, to take it beyond its June 2027 expiration date. Any action would need two-thirds support from voters.

At the Fresno Council of Governments meeting last month, there was discussion that the renewal might not be on the ballot until 2024.

“(Measure C 2022 renewal) was at risk due to the time we lost between March of 2020 and the end of January 2021 due to the COVID-19 shutdown,” FCTA executive director Mike Leonardo said.

Leonardo supports a renewal for the November 2022 ballot. A final decision could be made by the fall.

“In the meantime, others have become interested in delaying renewal to 2024 for various reasons. The renewal schedule will be a topic of discussion at upcoming FCTA and Fresno COG Board meetings,” Leonardo said.

Meanwhile, the GOP meets for the Lincoln-Reagan-Trump dinner May 15 at The Vineyards at the California Armenian Home. Former state Sen. Andy Vidak, R-Hanford, hosts with columnist Victor Davis Hanson as the featured speaker. Tickets can be found here.