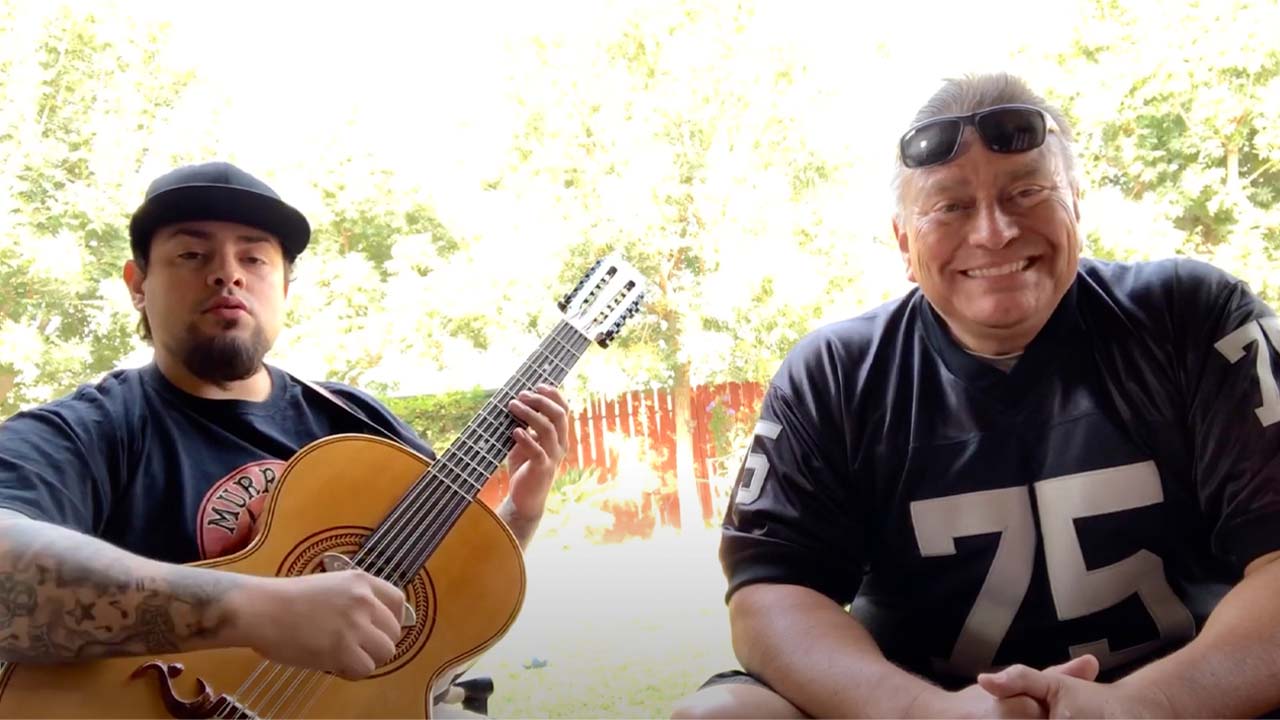 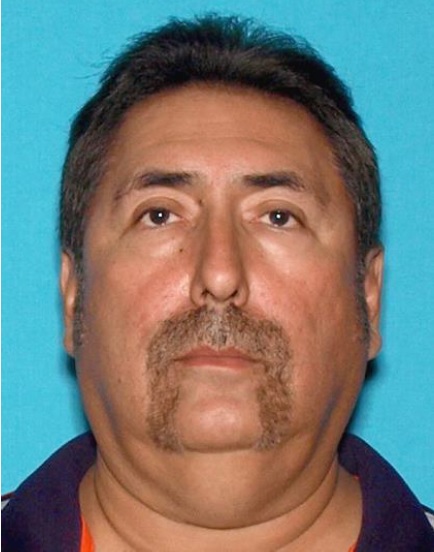 The younger Trevino is hospitalized with major injuries and is in critical condition, the Sheriff’s Office said.

The elder Trevino was a retired California Department of Corrections and Rehabilitation employee and his son works for CDCR. Both played in the conjunto band Los Hooligans.

“Friends & Family. We ask for your prayers at this horrible time. Izzy has a long road of pain and healing. And I humbly ask for us together to help Izzy & Shanelle out financially. He is still in critical condition. No amount is too small. Even a simple prayer. Let Izzy know we are holding him in prayer,” wrote GoFundMe account organizer Hope Trevino of Dinuba.

Watch: The Trevinos Play Their Music Together

Witnesses Point to Gomez as the Shooter

According to a Sheriff’s Office news release, at 4:19 pm on Sunday, the Parlier Police Department received a 911 call of shots fired near Parlier and Whitener Avenues. Officers arrived a minute later and found the Trevinos injured on the sidewalk.

Witnesses immediately pointed out to officers a fleeing vehicle that the gunman was driving. A Parlier Police officer made a vehicle stop and detained the man, later identified as Gomez.

Meanwhile, in front of the market, Israel Trevino Jr. died. An ambulance arrived and rushed Trevino III to the hospital.

Parlier Police then requested that sheriff’s detectives respond to the scene to take the lead in the investigation. Detectives learned from witnesses there was a disturbance between three men, the Trevinos and Gomez Jr., which lead to gunshots. After gathering evidence and conducting interviews, detectives arrested Gomez Jr.

Anyone with information, videos, or photos related to this case can contact Detective Juan Galindo, 559 600-8215.

The Fresno Bee reported that Jesse Spindola, a family friend and DJ, will host a tribute to Los Hooligans during The Conjuntazzo Show at 6 p.m. Thursday on Tejanonetwork.com.