Bakersfield's McCarthy Says He Just Rented a 'Room' in DC. It was in a Huge Penthouse. 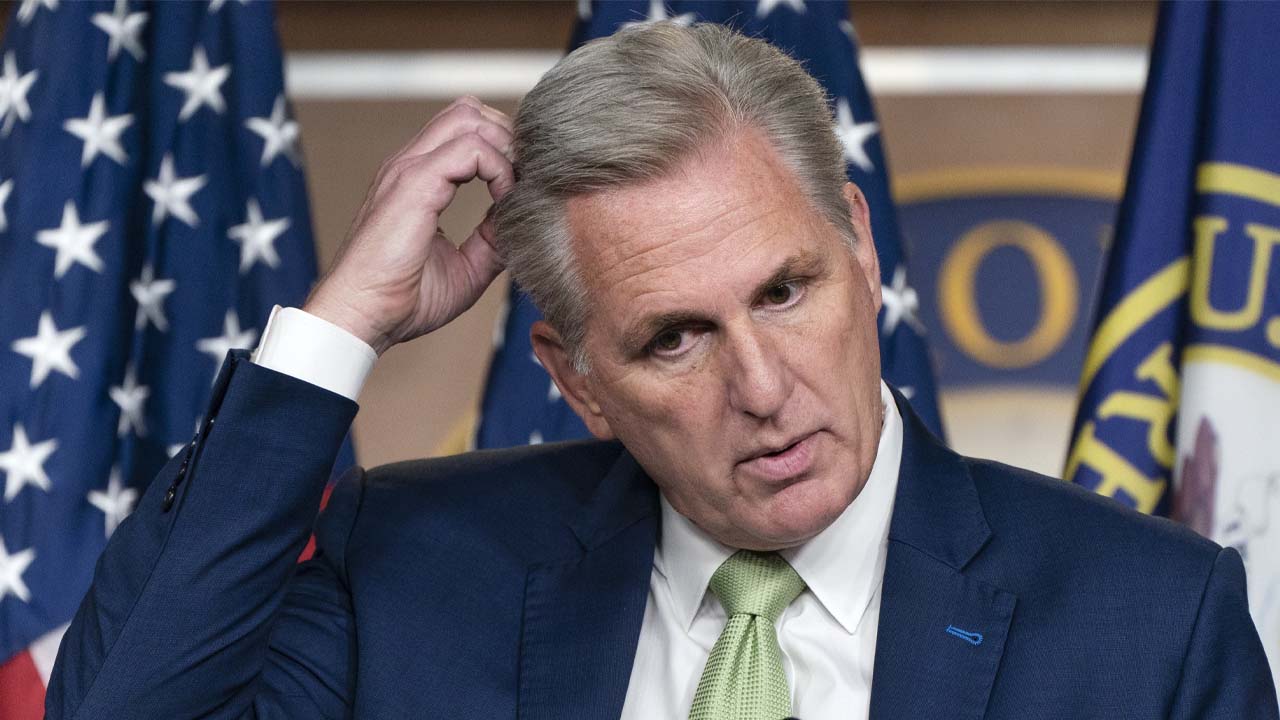 The Washington PostHouse Minority Leader Kevin McCarthy (R-Bakersfield) was criticized the other night by Tucker Carlson of Fox News Channel for renting an apartment from pollster Frank Luntz, a longtime Republican pollster who also does a lot of corporate work (and has been critical of former president Donald Trump).

“Kevin McCarthy promises Republicans he shares their values,” Carlson said. “He tells them he’s on their side. He says he will fight for them against permanent Washington, the forces that would like to destroy their lives … and at the end of the day, Kevin McCarthy goes home to Frank Luntz’s apartment in Penn Quarter and laughs about it.”

In his response, McCarthy shrugged off the comment, calling the space “a room” and describing Luntz as a friend he first met in 1994, when he was a staff member for then-Rep. Bill Thomas (R-Bakersfield).

For starters, its within a 7,000-square-foot living space — a combination of four penthouse apartments — that carries what appear to be homeowner’s association fees of nearly $5,000 per month.

Besides the portion he rented, McCarthy would have had access to a 24/7 concierge, a rooftop pool, a fitness center, a media room, a business center, and a party room with a bar and pool table.

Related Topics:Kevin McCarthy
Up Next