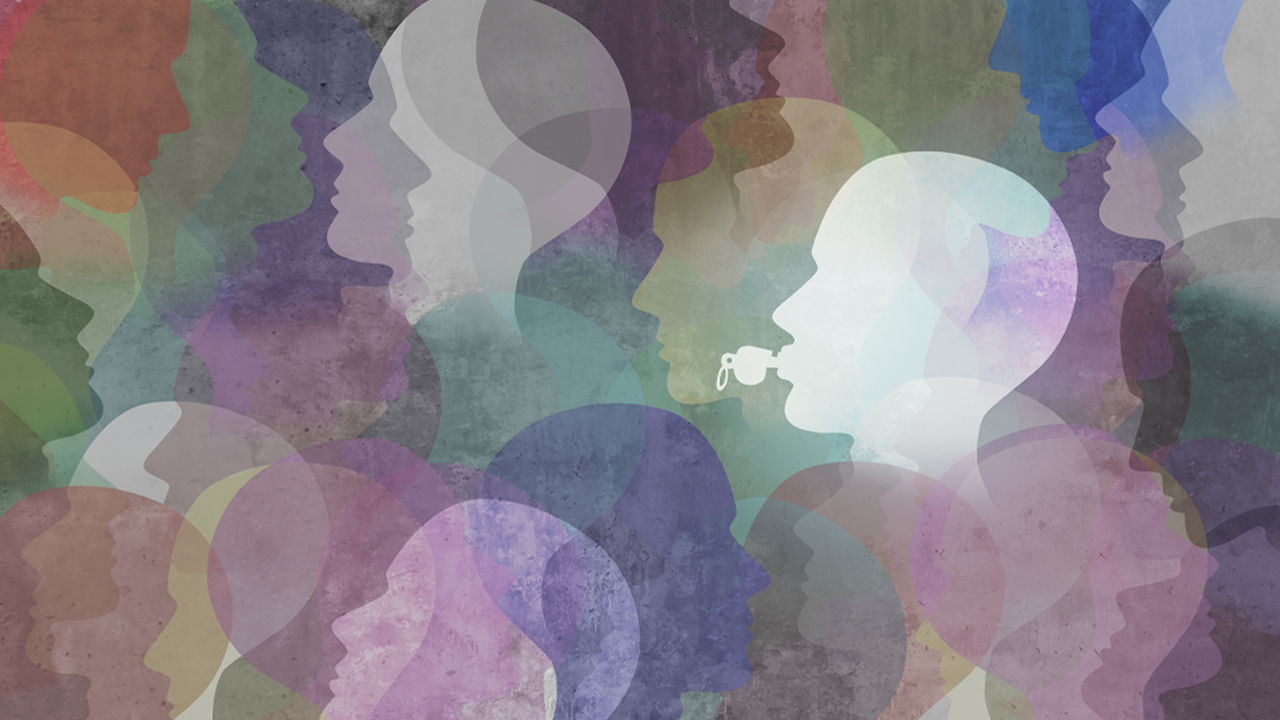 Despite filing a whistleblower lawsuit against his former employer, Jason Williams says he hopes that the nonprofit thrives and better helps foster youth.

Williams and another plaintiff,  Cynthia LoMonaco, accuse Wilma Hashimoto, who is the CEO of Court Appointed Special Advocates of Fresno and Madera Counties, of favor trading while negotiating contracts, and creating a hostile work environment.

In an email to GV Wire, Hashimoto denied the lawsuit’s allegations. 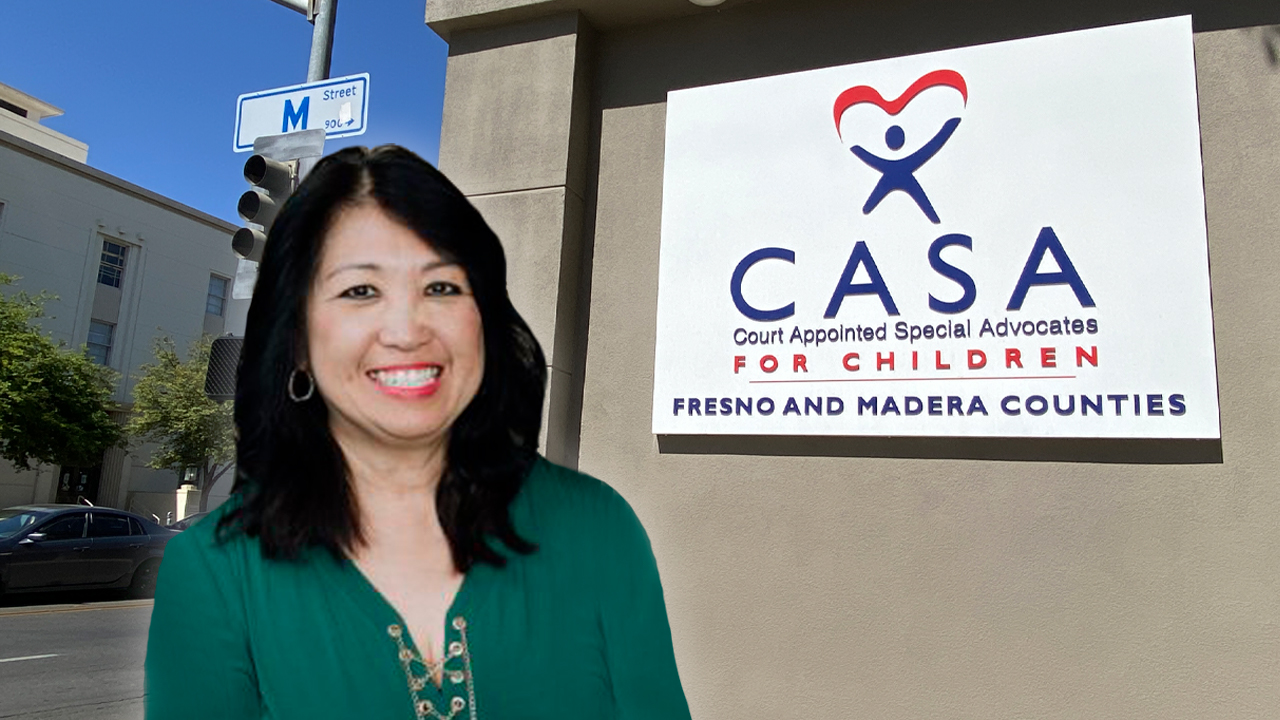 “CASA has at all times complied with state and federal laws. The allegations of two former employees to the contrary are false, and we look forward to presenting the truth in court.” — Wilma Hashimoto, CEO, CASA of Fresno and Madera Counties

“CASA has at all times complied with state and federal laws. The allegations of two former employees to the contrary are false, and we look forward to presenting the truth in court,”  Hashimoto said.

CASA and its volunteers provide guidance for children in the foster care system. This includes mentorship and a voice in courtroom procedures. The program is geared toward the most at-risk children.

The lawsuit was filed on April 19 in Fresno County Superior Court. The suit asks the court for an unspecified monetary award — common in lawsuits seeking monetary damages — and Hashimoto’s removal as CEO.

A case management conference hearing is set for Aug. 18 in front of Judge Gabriel Brickey.

According to its 2018 IRS filings — the most recent year available — CASA received $1.2 million in revenue, nearly all of it from grants.

Williams worked as a manager at CASA during two stints from 2015 to 2020. The lawsuit called him CASA’s “number-two.” He has more than 20 years of experience in social work.

When he complained about alleged unethical and illegal behavior by Hashimoto, he was terminated a few weeks later on Jan. 31, 2020, the suit claims.

Williams said that Hashimoto told him “he wasn’t a good fit.”

“That just kind of blew my mind, because when you look at CASA and what it does, (you) couldn’t find a better person to do the job that I was tasked to do,” Williams told GV Wire in an interview.

Williams said Hashimoto was “too busy” chasing grants instead of advocating for kids.

Since his separation, Williams said he has applied for jobs at other CASA locations with no success. He has since started a consulting firm.

Hashimoto applied for a grant with another youth-oriented nonprofit — First 5 Madera — that Williams alleged did not fit CASA’s mission. 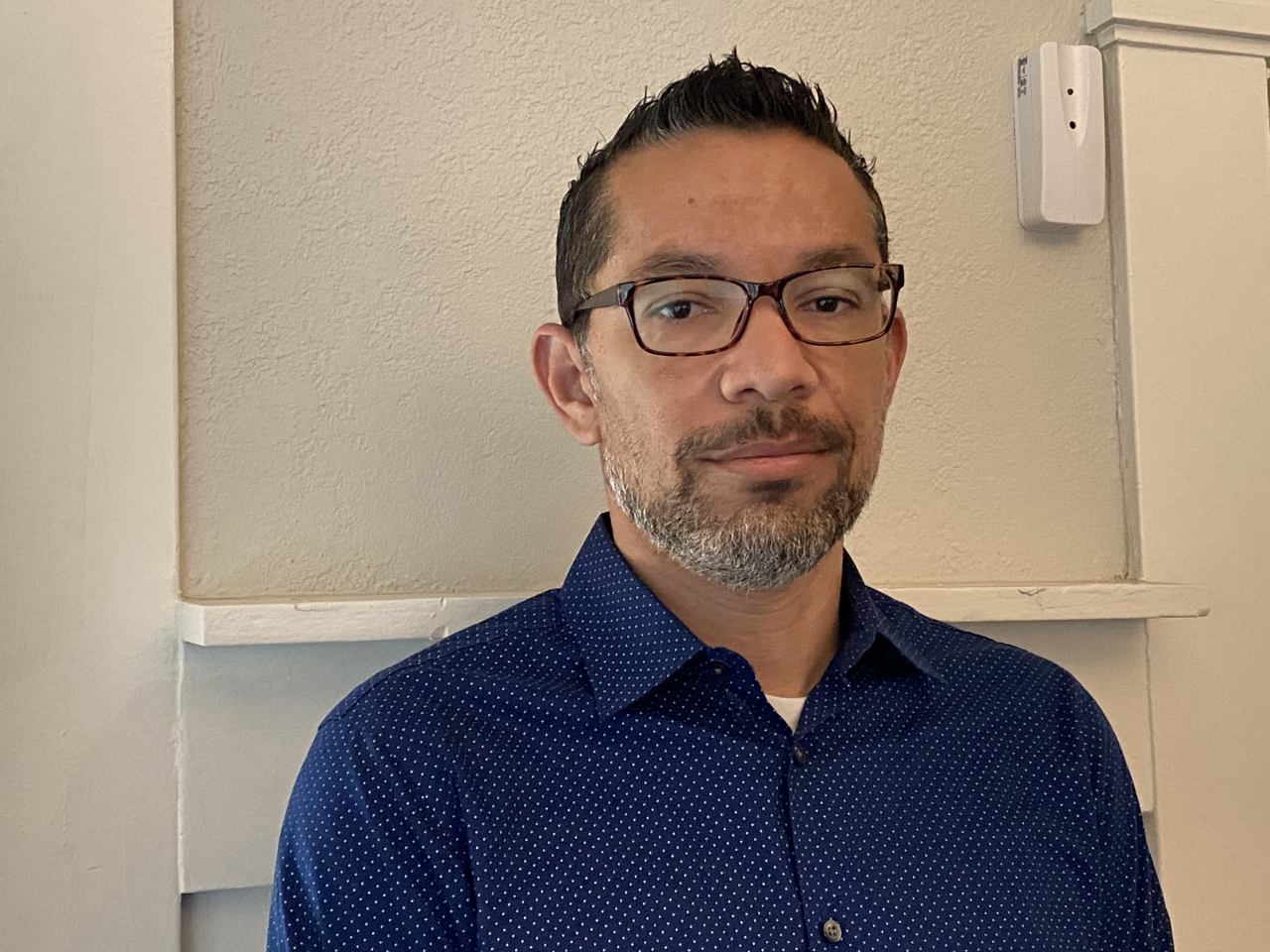 Further, Williams said that First 5 Madera’s CEO, Chinayera Black-Hardaman, was Hashimoto’s best friend and she “was feeding inside information to Wilma so that her application would qualify for the grant.”

The suit alleges that Black-Hardaman was terminated from First 5 Madera for her behavior, but rewarded with a seat on CASA’s board. Jeremy Dobbins, the plaintiffs’ attorney, said evidence in discovery will prove that allegation.

According to the minutes for the Feb. 5, 2020, meeting of the First 5 Madera Board of Commissioners, Black-Hardaman tendered her resignation, saying it was “her pleasure to serve the Commission and Madera County for 21 years.”

The First 5 Commissioners that GV Wire contacted declined to provide a reason for Black-Hardaman’s separation. They did say that grant applications were approved in the normal fashion.

Black-Hardaman is listed as a CASA board member, according to the nonprofit’s website. She did not respond to a request for comment.

Williams also accused Hashimoto of  “leveraging her position as the Executive Director to exchange favors for personal gain. This came in many forms, including but not limited to awarding / trading board seats or awarding money contracts to third parties.”

The suit describes awarding a marketing contract to someone who was in Hashimoto’s “inner circle of friends” and at a price “above other more qualified companies.”

Another questionable contract was awarded to another friend “for a rebranding that was completely unsuccessful,” the lawsuit claims.

The suit also accused Hashimoto of manipulating the price of the contracts so as to not have to report the figures to state agencies.

When Williams brought these issues to CASA board president Ivonne Der Torosian, he was allegedly fired shortly thereafter.

Der Torosian declined to offer a comment when reached by GV Wire.

The other plaintiff, LoMonaco, alleged that Paul Braswell, CASA’s resource development coordinator, was verbally aggressive with other staff yet avoided termination or reprimand due to his wife Roxanne’s position on the CASA board.

LoMonaco — in the suit — said that after a disagreement with Braswell, hostilities increased.

“Paul immediately raised his voice, entered Cynthia’s cubicle and stood over her as she was seated. Because of where Paul positioned himself, Cynthia was prevented from moving her chair, standing, or exiting the cubicle. Paul physically encroached on her space, yelled at her, demeaned her, and embarrassed her in front of the entire staff,” the suit claims.

LoMonaco said that she complained to Hashimoto about how Paul Braswell treated her.

“Wilma told Cynthia that if Paul apologizes, she ‘needed to accept his apology,’ so as not to damage Wilma’s relationship with his wife,” the lawsuit says.