Is 5G in Your Fresno Neighborhood Yet? Depends on Your ZIP Code. 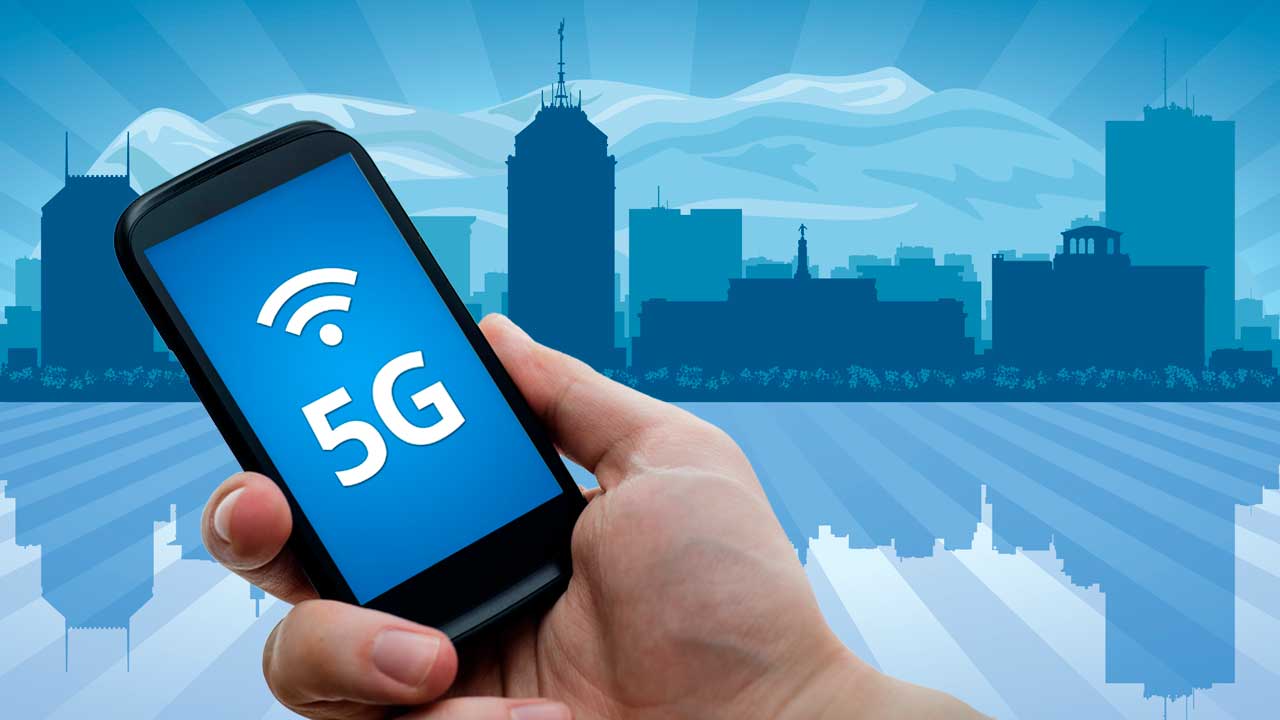 If the internet is an information superhighway, 5G users are riding in the fastest lane. Fresno residents with 5G devices can surf the web, download movies, play online games, and even participate in the now-dreaded Zoom meetings without delay or lagging.

Councilman Miguel Arias said he found it “troubling” that the sites permitted thus far are primarily in northern and eastern neighborhoods.

But your access to 5G could depend on your ZIP code.

That wasn’t what the Fresno City Council intended when it signed contracts enabling wireless companies to lease city property for cell antenna sites. City officials had made a point of affirming that the 5G antenna sites should be spread out across Fresno so there would be equity of access for all residents.

Councilman Miguel Arias said he found it “troubling” that the sites permitted thus far are primarily in northern and eastern neighborhoods.

“Every conversation we had with Verizon and AT&T was about it being citywide,” he said.

The digital divide already is wide in Fresno, and that gap widens further when the newest technology goes first into neighborhoods that are already well-served, Arias said.

AT&T has not yet obtained permits for its transmitters, and the locations will remain confidential until then, city spokeswoman Sontaya Rose said Tuesday. While Verizon has obtained permits for hundreds of 5G antenna locations, having a permit does not mean the equipment has been installed, she said. 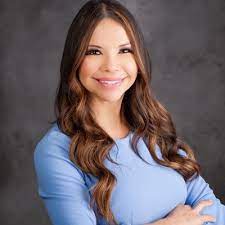 “While the City can encourage equity, the City cannot enforce equity, therefore, the agreements do not require equity, however, staff is working with both companies on the equity issue.” — City of Fresno spokeswoman Sontaya Rose

The city of Fresno’s goal of equity for the location of 5G equipment is just that — a goal, not a mandate — Rose said.

“While the City can encourage equity, the City cannot enforce equity, therefore, the agreements do not require equity, however, staff is working with both companies on the equity issue,” she said in an email.

Verizon’s West Coast spokeswoman, Heidi Flato, did not respond to a request for comment Tuesday morning. In an email to GV Wire on Tuesday afternoon, Flato said the company will continue to build its 5G service across Fresno over the next couple of years, “working to cover the city overall with a mix of 5G Ultra Wideband and 5G Nationwide service.”

5G technology uses different parts of the radio spectrum and needs numerous cell antennas to provide coverage. The city signed deals that allow Verizon and AT&T to put a total of 1,000 5G small cell antenna in neighborhoods — 500 for each company — by renting space on neighborhood light poles or other spots. Other companies have been talking to the city about installing their own small cell equipment.

Mark Standriff, the city’s former spokesman, told GV Wire last year that the companies are starting in neighborhoods with slower speeds because of higher demand but then would move into lower-income neighborhoods. But some of the city’s wooden light poles would need to be replaced first, he said at the time.

Related Story: Hundreds of Fresno Streetlights Getting 5G Cell Antennas. Are They in Your ...

The demand for expanded broadband capacity continues to grow as more homes and businesses have connected devices. 5G also will be integral for autonomous (self-driving) vehicles.

Verizon announced last month that its Ultra Wideband 5G was launching in four more cities, including parts of Fresno, bringing the total number of connected cities to 71.