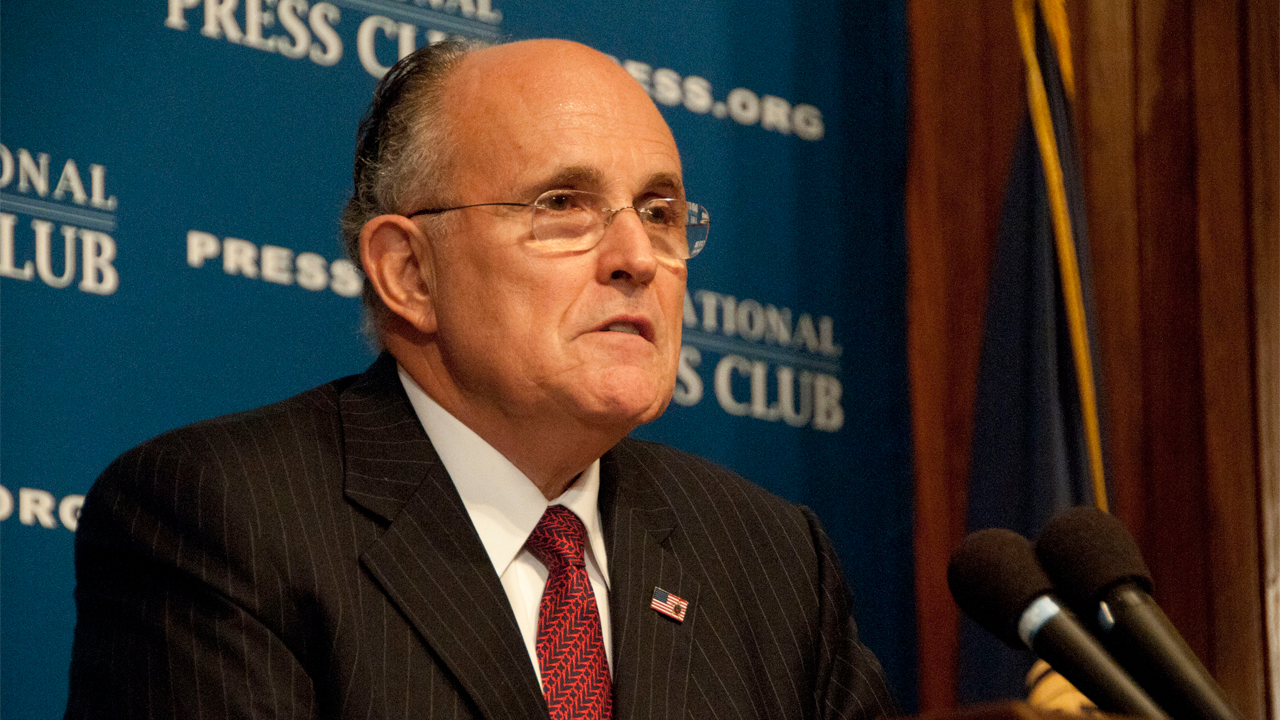 The Washington Post, The New York Times, and NBC News on Saturday issued significant corrections, retracting earlier reporting that said Rudy Giuliani had been directly warned by the FBI that he was the target of a Russian disinformation campaign.

The stories came out after Giuliani’s office and residence were raided by the FBI on Thursday. The searches were linked to a criminal probe of the former mayor’s business dealings in Ukraine and resulted in the seizure of several communications devices.

The corrections are black eyes to the newsrooms which have aggressively reported on Giuliani’s contacts with Ukrainians in his attempts to dig up dirt on then-presidential candidate Joe Biden.

Zakaria: Ten Years Later, Islamist Terrorism Isn’t the Threat It Used to Be