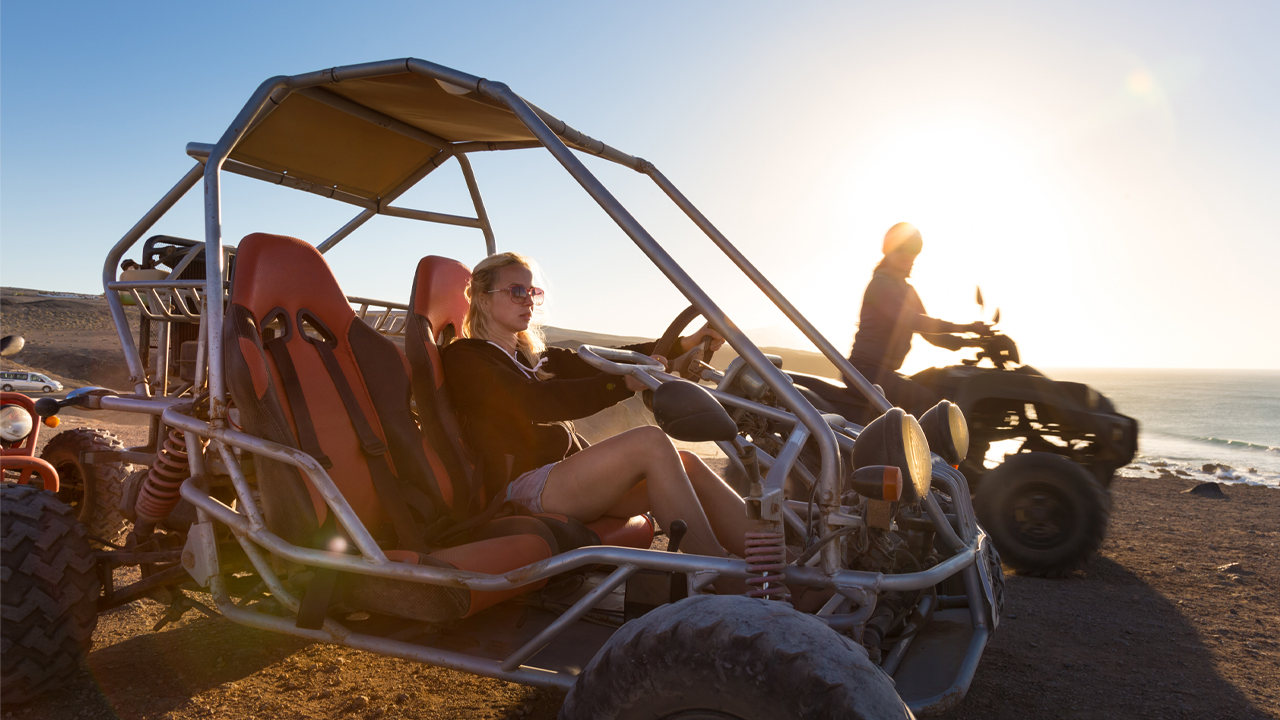 In March, the California Coastal Commission voted to phase-out off-highway vehicle use at the Oceano Dunes over the next three years.

Thursday, a nonprofit called Friends of Oceano Dunes filed a lawsuit against the CCC over that decision. This is the second lawsuit the group has filed against the Commission following its announcement about OHV use ending.

Access for street-legal vehicles will also be cut down from six miles to a single mile on the Northern end. The number of campsites that will be available after the new restrictions take effect is still up in the air.