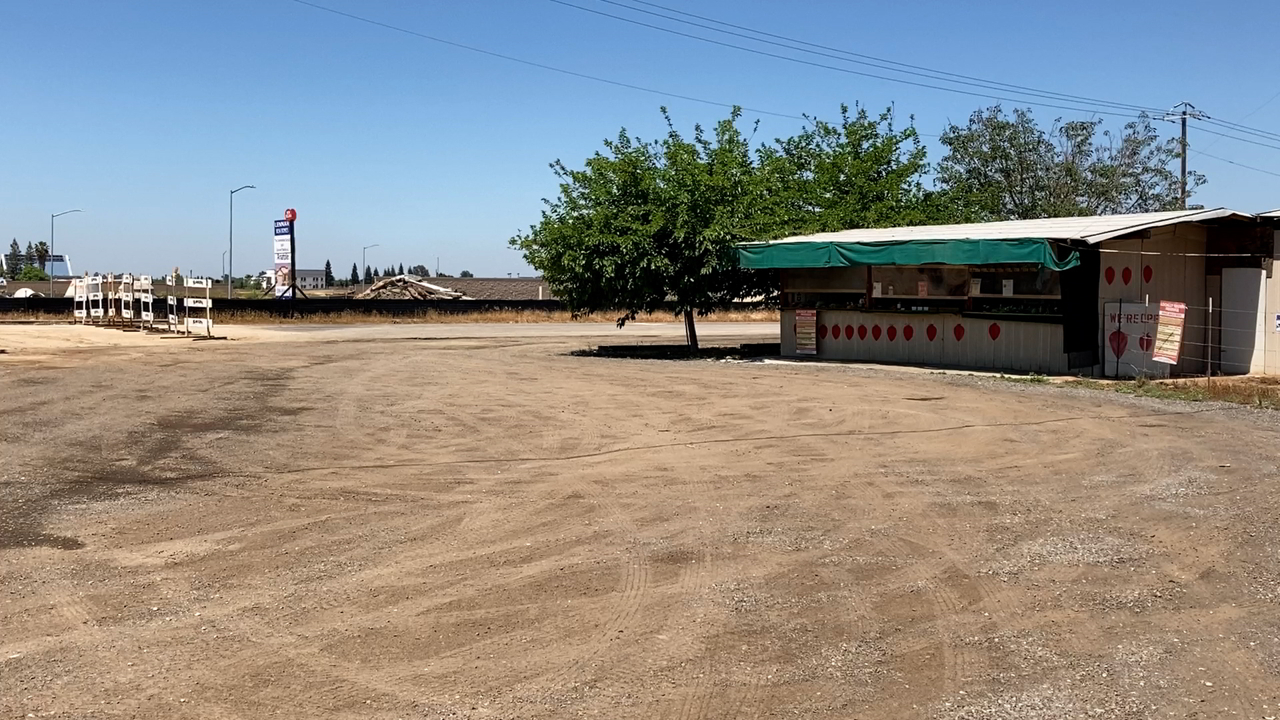 Kao’s Strawberry Farm sits at the corner of West Shaw and Grantland avenues, where it’s done business for the past six years.

But when Nancy Saetern’s family went to open their seasonal strawberry stand in March, they found themselves stranded. 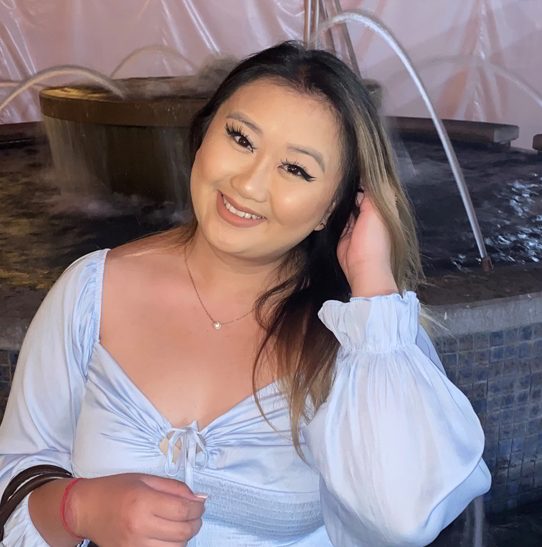 “It is pretty bad because a lot of people don’t know that we’re open and we’ve been open for about a month.” – Nancy Saetern

“It is pretty bad because a lot of people don’t know that we’re open and we’ve been open for about a month,” said Saetern, whose parents own the stand.

“My dad was like, we have to keep this going as best as we can. And we’re just trying to push as many vegetables and fruits for everyone.”

So, what’s going on?

Shaw Avenue between Hayes and Tisha avenues will be closed through June 22 for improvements to accommodate residential construction, according to City Hall.

Meanwhile, strawberry season is peaking before winding down in May.

In a March 16 Facebook post, the stand wrote, “So recently they closed all 4 roads that are going towards our stand so there is a chance that we will not open tomorrow unless they open up one street.”

That post caught the attention of Fresno City Councilmember Mike Karbassi, whose northwest district encompasses the area. The city opened one lane so that some traffic could come through.

“Originally there were closures in both directions,” Karbassi said. “When the city found out, we contacted their subcontractors and said, ‘We have to have some kind of access.’ ”

Karbassi also said that the detour signs were confusing, so he had the public works department make them clearer.

How To Get There

Saetern says the best way to get to the stand is to come in from the north. She says if someone is taking the 99 freeway, get off at Herndon and head to Grantland.

Grantland “will take you straight to us,” says Saetern.

Saetern says that the stand had a good 2020 despite the pandemic.

“COVID actually brought more customers to us because no one really wanted to shop in stores,” said Saetern.

To combat the construction clog, Saetern is posting on Facebook, Instagram, and Nextdoor to let people know they are open. Still, she estimates that the stand’s business is off by 50%.

Saetern says her parents came to Fresno from Laos after they left the refugee camps there in the 1970s.

“At first, they were actually helping other strawberry farmers,” says Saetern. “Once my parents had their own funds they decided to do their own farm and that’s the one we have now.”

The farm is right behind the stand.

There are several housing developments springing up around the farm.

GVWire asked Saetern if she and her family had any plans to get out of farming with so many homes encroaching from all sides.

“I’m not too sure of the future plans, but I like how there is going to be more houses around us though because that equals more business,” she answered.