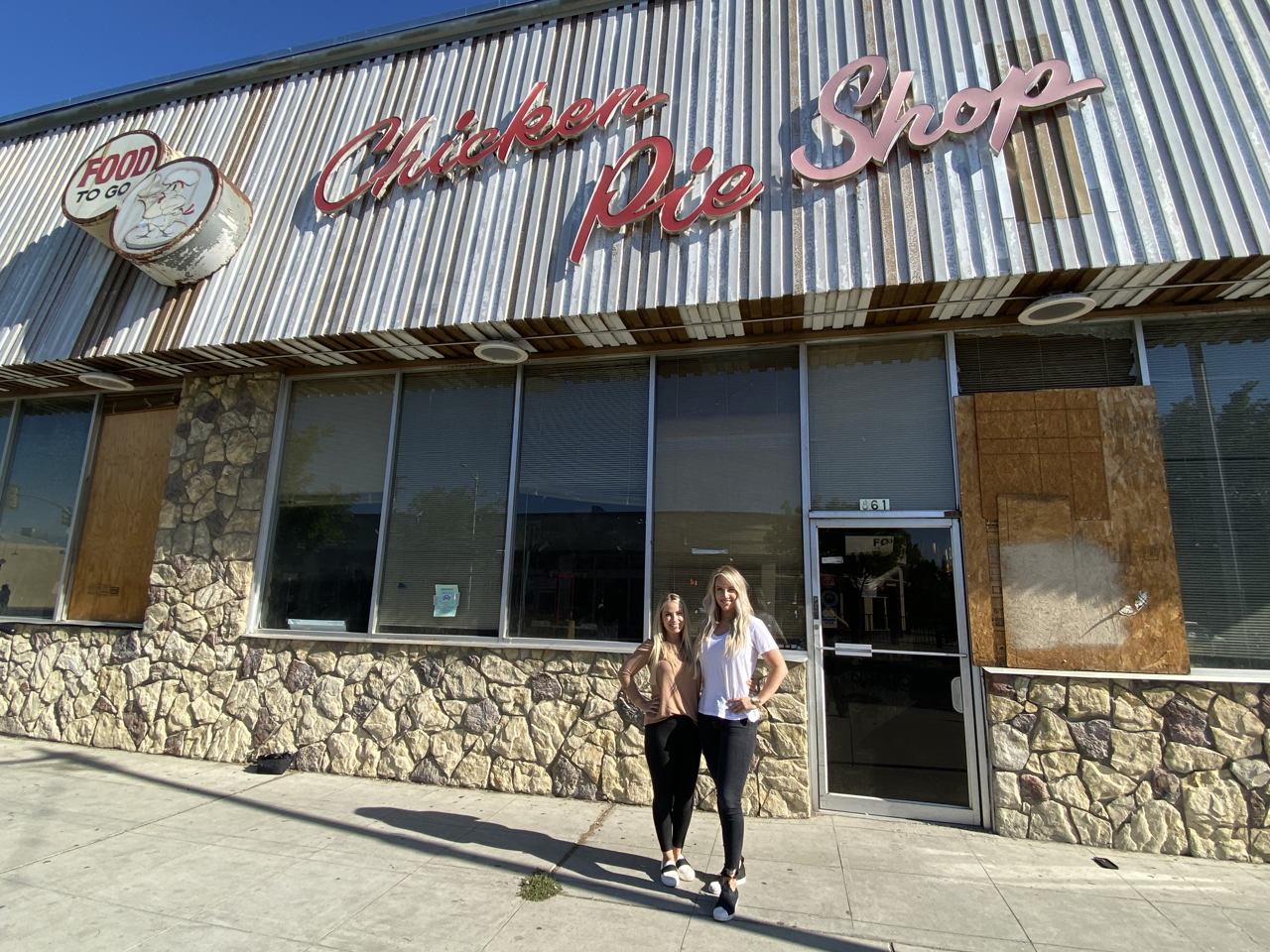 Share with friends
[Update 4/22/21, 10 a.m.: the item to change when cannabis business permit applications would become public record has been pulled by city administration to work on revisions. It will be reintroduced on May 13, with a vote scheduled for May 27. Also, Councilman Miguel Arias and City Manager Thomas Esqueda agreed that all social equity cannabis business applicants should receive an interview. Previously, there as a limit of 10.]

The proposed timeline for cannabis retail shops to open in Fresno has been pushed back to January, according to Mayor Jerry Dyer.

When the city started taking applications last fall, the initial projection was an August opening. During a televised cannabis forum that aired on CBS 47 on March 11, Dyer said the new date was October.

“The original estimates were made before the review process began. We’re working on an updated timeline of the process which will be posted to our website shortly,” city spokeswoman Sontaya Rose said. “As we work through the review process and requirements, we have a better understanding of the time required for each step.”

One applicant is accepting the delay as just part of the process.

“This is a new process for the city. We understand that it takes time to learn the best practices,” said Kerry Burrough, who applied for a standard license. “I’ve been in Fresno for 30 years. I’ll be here next year when they’re ready. I’m completely supportive of them.”

Burrough and her partner Maegan Mitchell plan to turn the abandoned Chicken Pie Shop in the Tower District into Towertopia.

The Office of Cannabis Oversight is evaluating applicants in the standard and social equity categories.

The next step is applicant interviews.

“We do not have a date for interviews yet. … (The) timeline will be updated and posted to our website and applications will be notified about their interview status,” the office said on its website.

Social equity applicants also must local ownership requirements, as well as those affected by prior marijuana convictions, environmental, or economic factors. 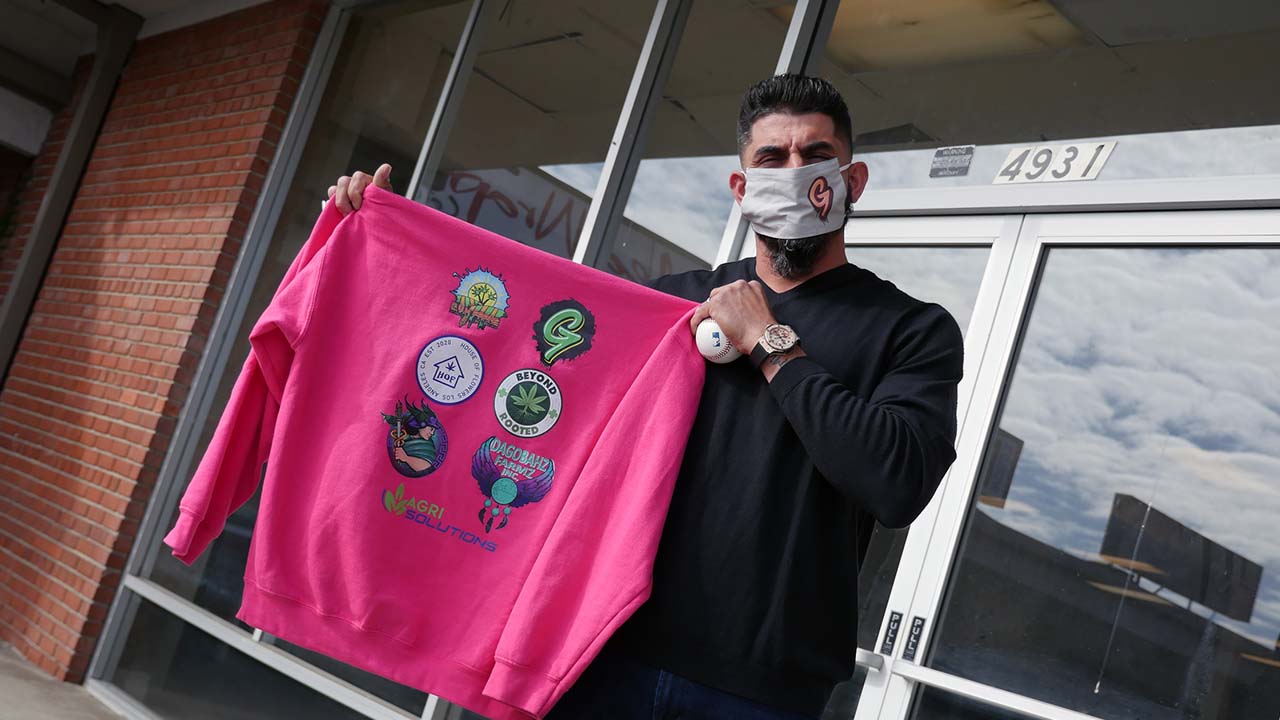 Up to 14 retail permits will be granted, two in each of the seven Fresno City Council districts. For every seven permits granted, one has to be from the social equity category.

“The process is very, very troublesome,” Casamayor said. “It is inequitable to have social equity applicants go through more loopholes than standardized (applicants).

The city says while there is a lottery aspect in the process, it is not used to make the final determination. According to city documents, only 10 interviews will be granted. A lottery will determine which of the 20 applicants move on.

“The purpose of the social equity program is to provide an opportunity for the eligible business owner. The lottery process only applies to advancing to the interview phase. It does not determine who will be issued a permit,” Rose said. 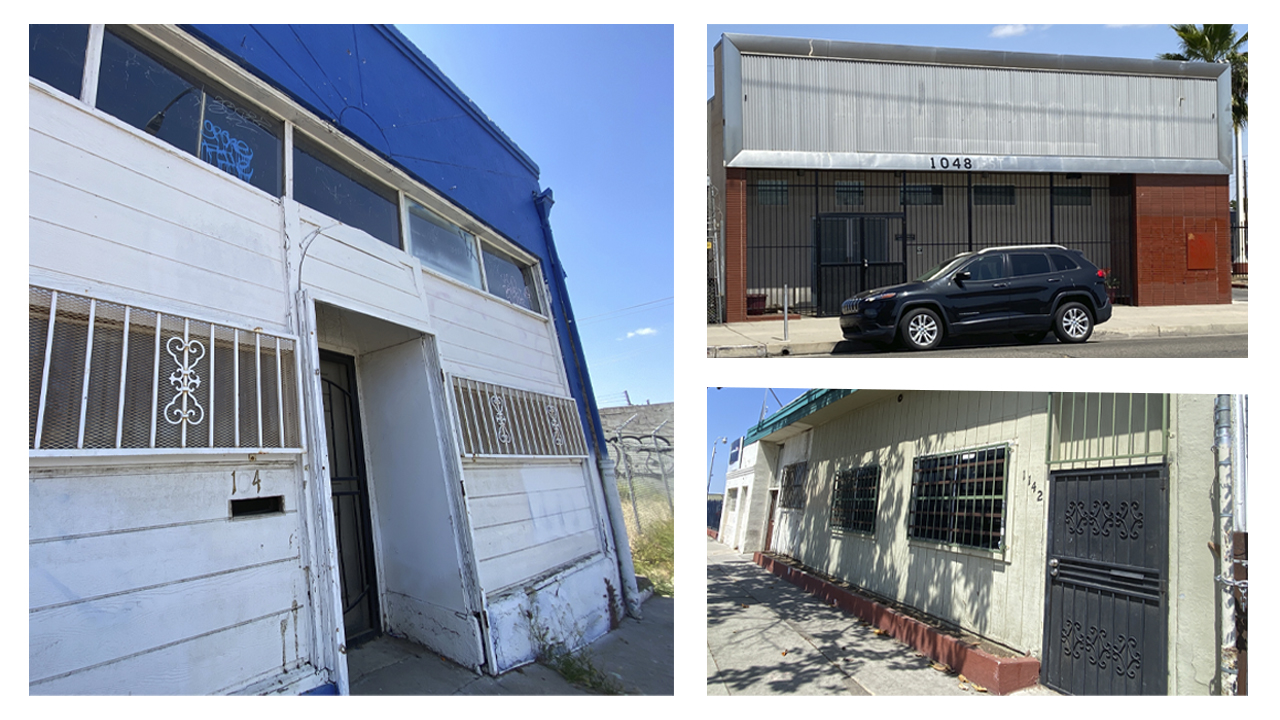 The city council will consider a change to the 2018 cannabis ordinance of when applications will be made public. The request comes from the city manager and has been vetted through the three-member council cannabis committee.

The regulations say applications are to be made public and posted on the city website. The change would allow postings “after the deliberative process is complete for all applications in that particular application process and permits have been granted. Posting will occur upon completion of the review and redaction process and will include supporting documents.”

Two members of the cannabis committee, Nelson Esparza and Miguel Arias, said the change was requested to provide fairness to the applicants. Applications would not be available until after the interview process.

“It is (the city administration’s) position that if the documents are published, then that would give an undue advantage to some applicants over others because they would get to see the full application of each of the competing applicants,” Arias said.

Both Arias and Esparza said transparency is important.

“We want to be fully transparent. But again, we don’t want to sort of give each applicant a sneak peek at the other applications before the application is fully complete,” Esparza said.

Arias: Let’s Hear What Mayor’s Team Has to Say

Arias wants to hear what the Dyer administration has to say.

“This is an opportunity for the administration to propose their position to their council and to have to explain why less transparency is better than more transparency up into the interview process,” Arias said. “I don’t see how that concern outweighs the public’s interest for full transparency and to understand what people are proposing in their applications.”

When GV Wire asked for application information earlier this year, the city balked, then replied with a heavily redacted version of applicants who had been eliminated from the process.

After insisting the city follow what is in the regulations, it provided for partial applications, showing the names of the applicants and proposed locations.

Arias acknowledged that the GV Wire story may not have been written under the proposed guidelines.

City Manager Thomas Esqueda said the intention is to continue to post partial information, including names and locations, when the applications are filed.

“(The administration) really want to be as transparent as possible. So I just don’t see that happening where we’re withholding the names and addresses,” Esparza said.