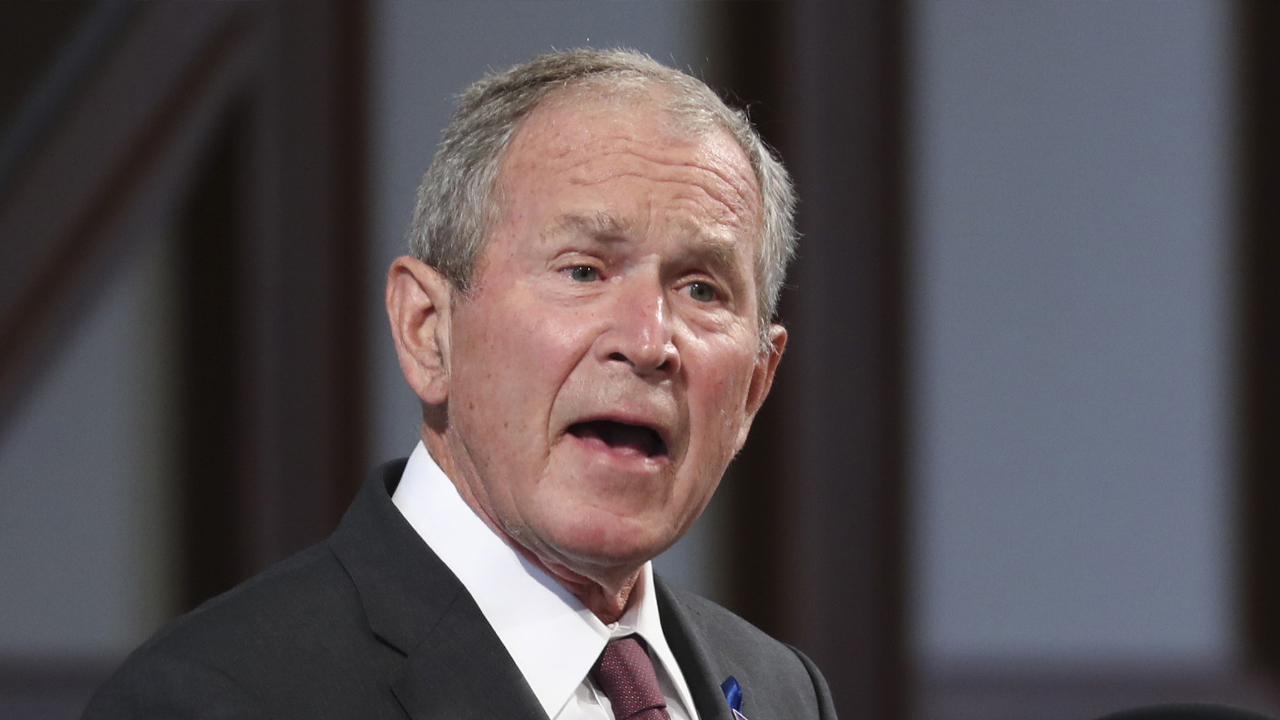 WASHINGTON — George W. Bush says the Republican Party he served as president has become “isolationist, protectionist and, to a certain extent, nativist” and says he’s especially concerned about anti-immigration rhetoric.

“It’s a beautiful country we have and yet it’s not beautiful when we condemn, call people names and scare people about immigration,” Bush told NBC’s “Today” show on Tuesday.

Bush, who was in New York to preside over a naturalization ceremony, said his new book, “Out of Many, One: Portraits of America’s Immigrants,” aims to ”elevate the discourse.”

The former president did not mention Donald Trump, who aggressively curbed both legal and illegal immigration during his tenure and sought to build a “big, beautiful wall” at the southwest border with Mexico to keep out migrants. Trump, a fellow Republican, disparaged the migrants as invaders and “illegal aliens” and, as a candidate, referred to Mexicans as “rapists.”

But Trump has dominated the Republican Party, even out of office. Hard-right House Republicans last week discussed forming an America First Caucus, which one document described as championing “Anglo-Saxon political traditions” and warning that mass immigration was putting the “unique identity” of the U.S. at risk.

Bush, asked to describe the state of the party, replied, “I would describe it as isolationist, protectionist and, to a certain extent, nativist.” He added, “It’s not exactly my vision as an old guy, but I’m just an old guy that’s put out to pasture.”

Related Topics:George W. Bush
Up Next