A pregnant 19-year-old was the victim of a homicide in Merced on Sunday night. A 20-year-old man was also wounded and is hospitalized with life threatening injuries, police said.

Now, detectives are seeking to question Enrique Madera Fierros, 29, who they say was seen fleeing the scene.

“Detectives need to speak with Fierros, and we are asking for the public’s help in locating him,” Merced PD posted on Facebook.

“He is not a suspect at this point, he’s not even a person of interest in regards to the homicide of the shooting, he was just in the area and was seen leaving, so we do need to find him and speak with him,” Merced PD Captain Jay Struble told CBS47. 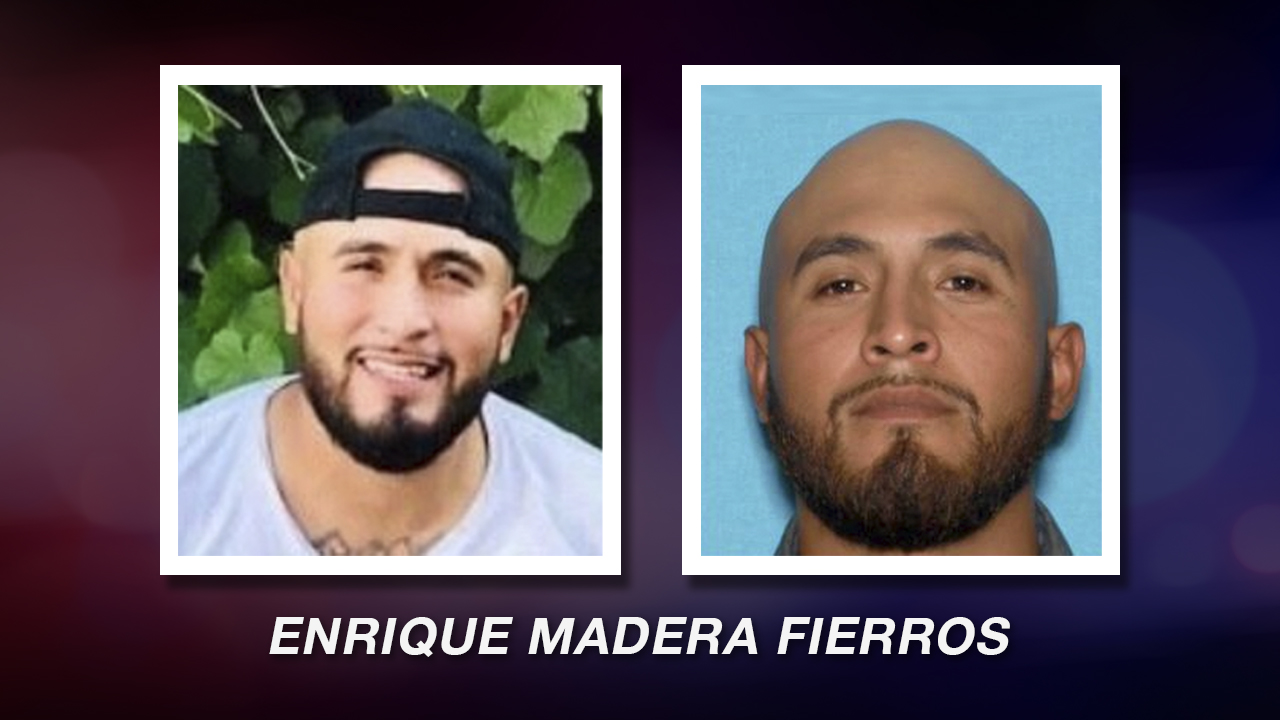 Merced police are asking for help from the public in locating Enrique Fierros, who was seen fleeing from the scene. They say he is not a suspect. (Merced Police Department via Facebook)

Officers responded to reports of gunfire just before 10 p.m. Sunday night. They found the victims suffering from multiple gunshot wounds. The woman, who The Fresno Bee identified as Tatyanna Lopez, succumbed to her injuries. The Bee identified the male victim as Angel Legrande and said he was Lopez’ boyfriend.

Merced Police are asking anyone with any information regarding this crime to contact Detective Pinnegar at 209-388-7712 or by email at pinnegarj@cityofmerced.org.

Anonymous tips can also be submitted online through Merced Area Crimestoppers or by phone at 209-385-4725.