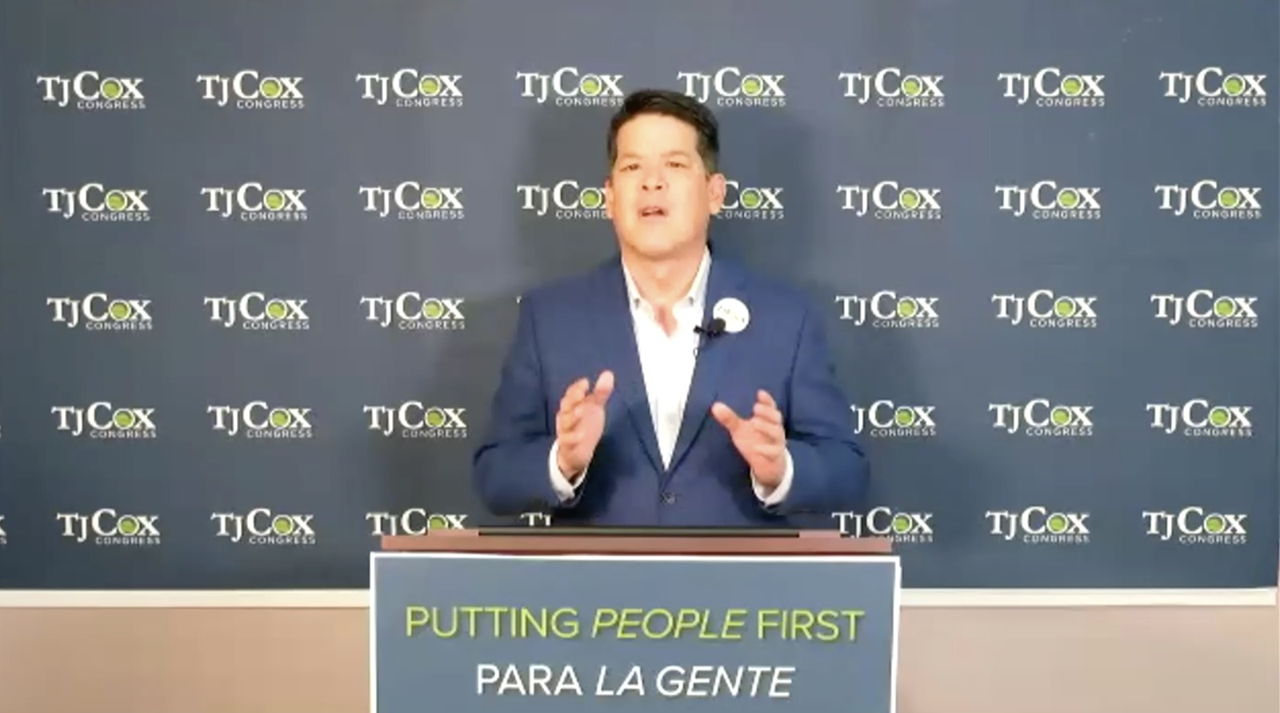 Former congressman TJ Cox, who previously announced he would seek to reclaim the seat he lost to David Valadao in 2020, says he is now shifting his fundraising focus to register new Democratic voters and keep his party in power in Washington.

Cox’s future as a candidate, himself, is uncertain.

“Does this mean that TJ won’t be running in 2022? Not so fast. It’s too early to tell — It will depend on redistricting,” a campaign spokesman tells GV Wire.

Quarterly campaign filings last week revealed that Cox changed the focus of his political operation from raising funds for his own campaign, to operating as a general political action committee.

Cox, D-Fresno, is calling it VoterPAC.

“The thought of Kevin McCarthy as Speaker of the House and Devin Nunes as chairman of the Intelligence committee is unthinkable, not only for the Central Valley but for the nation,” Cox said in a news release.

“There is no member of Congress better positioned to help the Valley, but who has consistently neglected his district and our needs more than Kevin McCarthy. Devin Nunes is too busy chasing Russian conspiracy theories to help his constituents, and David Valadao can’t make up his mind about whether he wants to impeach Trump or vote to deny healthcare to hard-working families. These Republicans have failed time and time again to fight for the Valley’s best interests,” Cox said.

Because of the COVID-19 pandemic, data from the 2020 Census may not be released until the fall. Based on that data, an independent state commission will redraw congressional districts across California. Final maps must be approved by the state Legislature by December.

Cox does not live in the district he represented. A representative is not required to live inside the district, just be a citizen of the state.

Besides Valadao and Cox, two others have filed to run for the 21st Congressional District seat — Democrat Nicole Parra and Republican Chris Mathys.