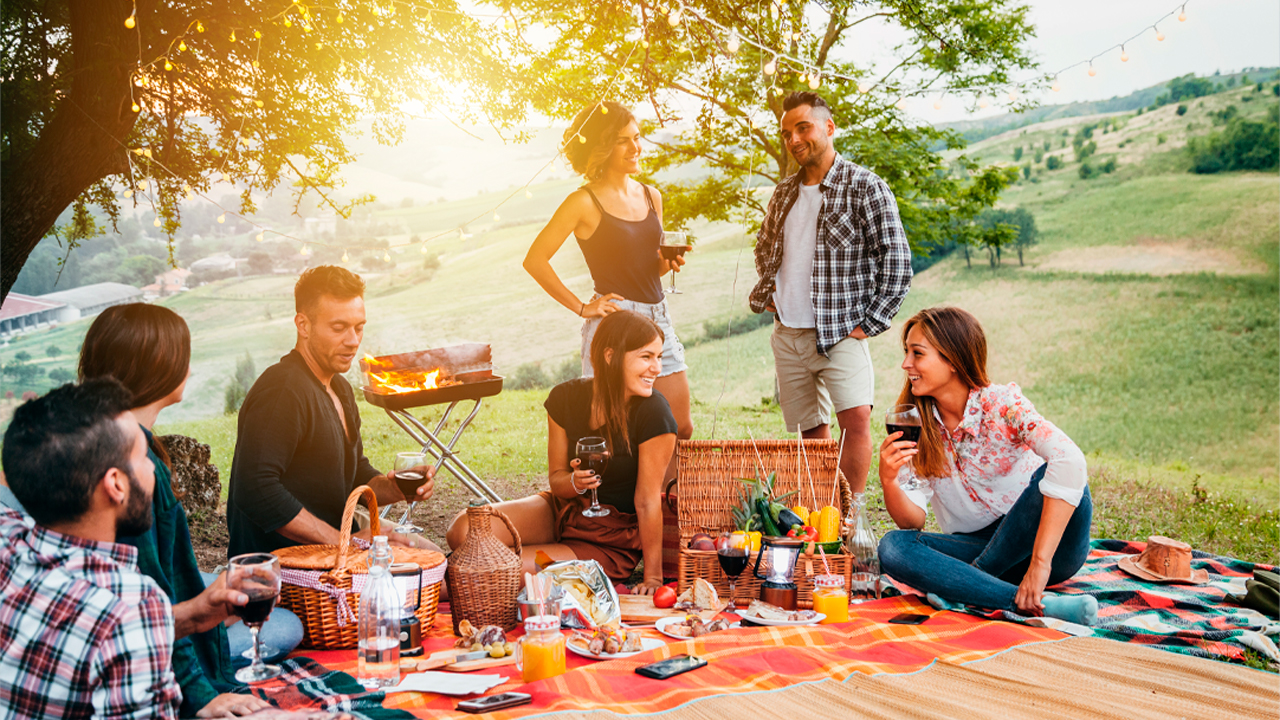 Get ready for the first 90-degree temperatures of the year in Fresno and other Valley communities.

The National Weather Service Hanford predicts a high of 89 on Sunday followed by 90 on Monday.

If 80-degree days are your idea of climate perfection, you should be in heaven the next two weeks.

The Weather Channel’s extended forecast calls for daily highs between 82 and 89 from Tuesday through April 28.

Snow in the Sierra?

Showers are possible on the afternoons of Thursday and Friday in the southern Sierra as well.

Minnesota Cop Will Be Charged in Shooting of Black Motorist