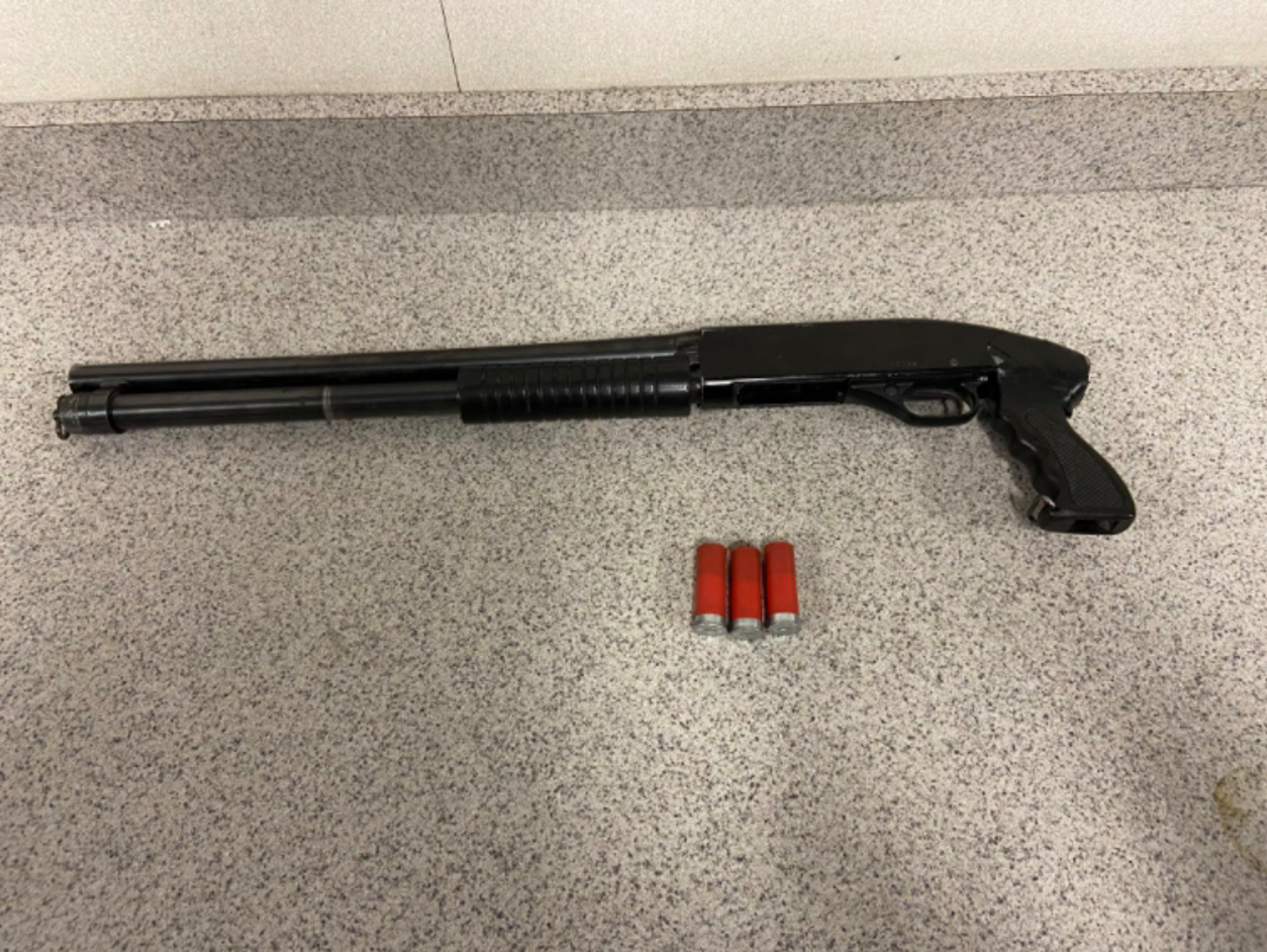 Tuesday night, officer Brandon Bianchi of the Madera Police Department stopped a vehicle for speeding. That was just the beginning of a script that played out in real-time.

The traffic stop led to a DUI investigation. That led to drugs, which led to weapons and ultimately to the arrest of Madera resident Orson Wells.

During the stop, officers said, they found methamphetamine and a loaded pistol-grip shotgun between the driver’s seat and the center console.

Madera Police wrote on Facebook that Wells is prohibited from possessing any weapons, “especially an illegal pistol grip shotgun.”

Wells was booked into the Madera County Jail and his charges are listed as: 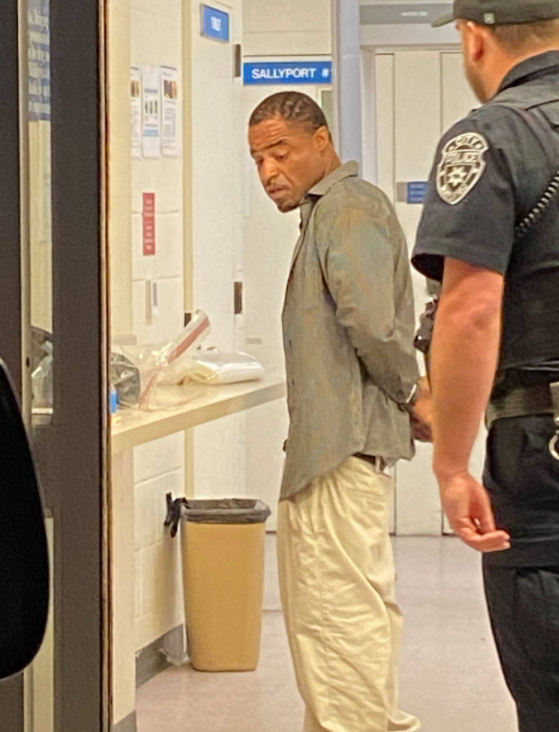 “Were his parents fans of Citizen Kane or is this a fake name?,” wrote Bobbi Earl referring to the famous Orson Wellles, whose “Citizen Kane” is consistently ranked as one of the greatest films ever made.

Ryan Desmond posted, “When the War of the Worlds is about to drop, you have to be armed!”

This references the 1938 radio anthology series by Welles whose narration of H. G. Wells‘ novel The War of the Worlds, caused some listeners to believe that an invasion by extraterrestrial beings was occurring. 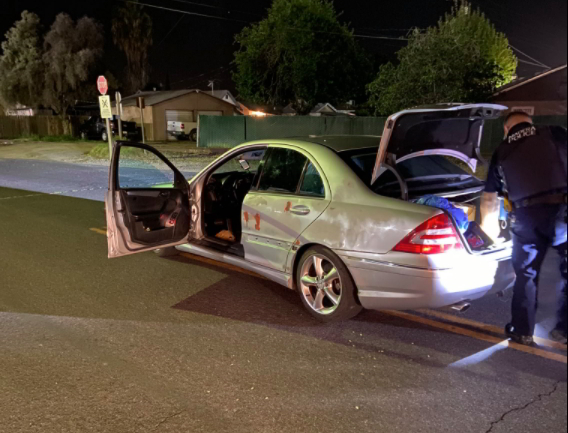 Related Topics:Madera Police Department
Up Next