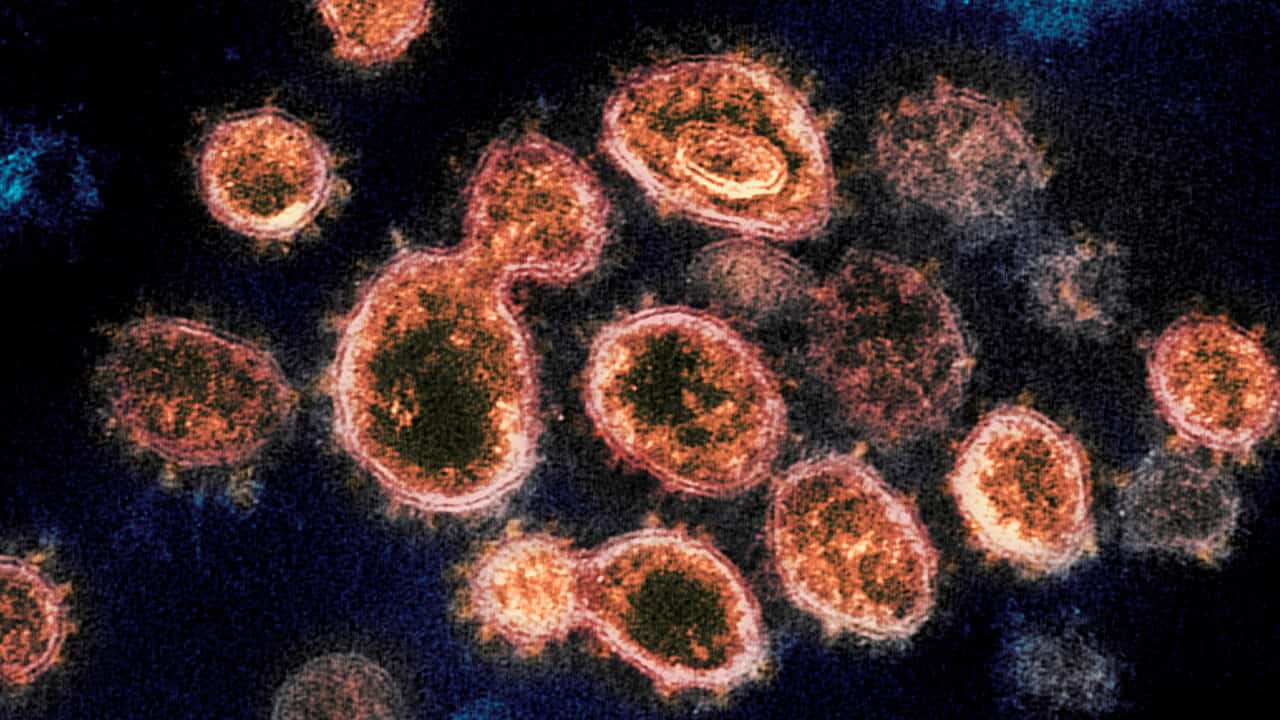 The Fresno County Board of Supervisors voted 4 to 1 Tuesday morning (Supervisor Sal Quintero voted no) to repeal the proclamation of a local emergency due to COVID-19. Additionally, the board is asking all county departments that interact with the public to reopen.

“We’ve seen this in Sacramento for the last year where the legislature essentially has been home and the governor’s been able to rule by edict unchecked for now over a year,” said Board of Supervisors Chair Steve Brandau who, along with Supervisor Nathan Magsig brought the item to the agenda. “I don’t believe that it’s good for us to go on continually in a state of emergency.” 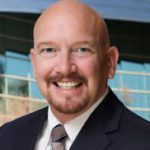 “I don’t believe that it’s good for us to go on continually in a state of emergency.”–Fresno County Board of Supervisors Chair Steve Brandau

On March 17, 2020 the Board of Supervisors adopted and ratified a ‘Proclamation of a Local Emergency’ when the pandemic was in its early stage.

The Supervisors voted for the repeal despite a letter from Fresno County Health Director Dave Pomaville and interim health officer Dr. Rais Vohra arguing against doing so.

Supervisor Buddy Mendes was initially opposed to the repeal.

“If we do this today, I like to call these ‘Seinfeld’ items,” said Mendes. “It sounds really good. But in reality, we did nothing. Because nothing changed.”

The board later agreed to add a motion to open up as many county offices as they had power to do so. There are some county elected offices that don’t have to abide by the board’s vote.

The county’s repeal does not affect the ongoing state of emergency declared by Governor Gavin Newsom.

State of Emergency: No Direct Benefit 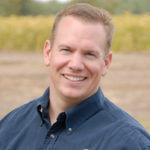 “Over the course of the last few weeks, as I’ve looked into this, I am not aware of a direct benefit that we are getting from — specifically our local state of emergency that we’ve issued.”–Fresno County Supervisor Nathan Magsig

Magsig made a point of saying that over the course of the last year the development of multiple vaccines gave him confidence to move forward with today’s vote. He also says that typically a state of emergency there’s a need for doing sole source contracting, or create  pathway to access funding to benefit residents in the community.

“Over the course of the last few weeks, as I’ve looked into this, I am not aware of a direct benefit that we are getting from — specifically our local state of emergency that we’ve issued,” said Magsig.

“We do need to, quote, ‘unlock the door’,” said Brandau in making the motion to reopen county offices. “I want to include to immediately have the CAO direct all Fresno County departments to reopen and get back to business as usual.”

For county elected offices, like the assessor-recorder’s office, Brandau says there are other methods at his disposal should that need arise.

“As a supervisor, I am willing to really engage the assessor-recorder if he’s unwilling to open by means of his budget,” said Brandau.