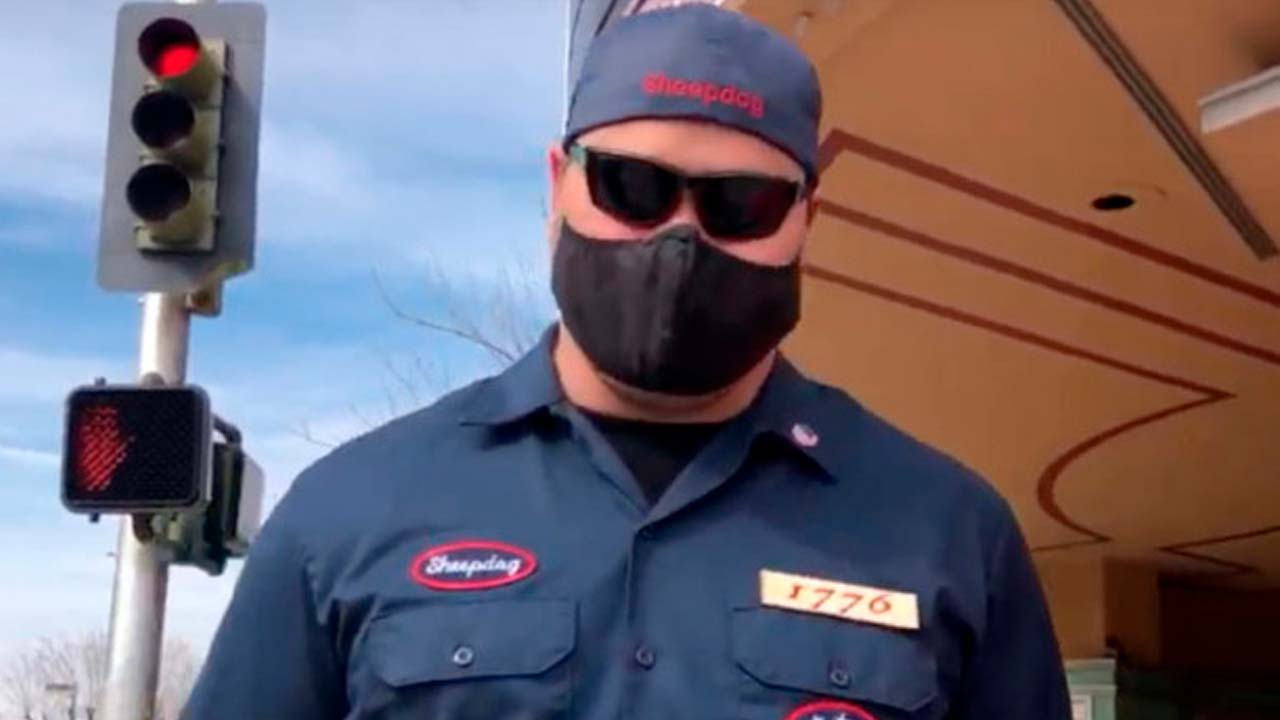 Officer Rick Fitzgerald was put on paid leave on March 14, when a social media user spotted him at the weekly Tower Theatre sale protest. The user then connected Fitzgerald to a Sacramento protest where he was photographed wearing Proud Boys attire.

Fitzgerald was terminated, the city said in a Tweet.

The Proud Boys is classified as a hate group or alt-right group by anti-defamation organizations. In February, the Canadian government designated the Proud Boys as a terrorist organization. The group is banned from social media platforms such as YouTube, Facebook, and Twitter.

In addition, members of the Proud Boys have been indicted by the U.S. Department of Justice for their alleged involvement in the attack on the U.S. Capitol in January.

“After discussions with Chief Balderrama regarding the ongoing internal investigation of Officer Rick Fitzgerald, who is accused of participating with the Proud Boys extremist group, it is clear to me that there were egregious violations of department policy,” Dyer said in a news release.

“I am pleased that Officer Fitzgerald will no longer be serving as a police officer with the City of Fresno.  As Mayor, I want to reiterate to the community that I will not tolerate any form of racism displayed by City of Fresno employees,” Dyer continued.

Fitzgerald Attorney: Due Process Not Followed

The move comes as a surprise to Roger Wilson, the police union attorney defending Fitzgerald. He said the city “jumped a few steps.”

“I don’t know the grounds for it. I know that there was an ongoing investigation. And in fact, Officer Fitzgerald was scheduled to be interviewed about the allegations next week. And apparently that’s been called off because he’s been terminated,” Wilson said.

Wilson alleges the city was not fair to Fitzgerald.

“There are statutory due process rights that municipalities and cities and counties have to follow. And that appears to not be the case regarding Officer Fitzgerald,” Wilson said.

An appeal or lawsuit is possible, Wilson said.

In previous statements, Wilson said his client was a former member of the Proud Boys, but has since left that group. That should not be enough evidence to fire him.

“I wouldn’t think that would be sufficient grounds unless they believe he engaged in some conduct while he was a member of that association or group — whatever they call themselves — gives cause for for grounds to terminate. Again, I don’t know what they think he has done,” Wilson said.

Police spokesman Lt. Rob Beckwith says Wilson “was provided documentation,” but did not specify as to what.

Smittcamp’s office has not provided an update on their investigation. 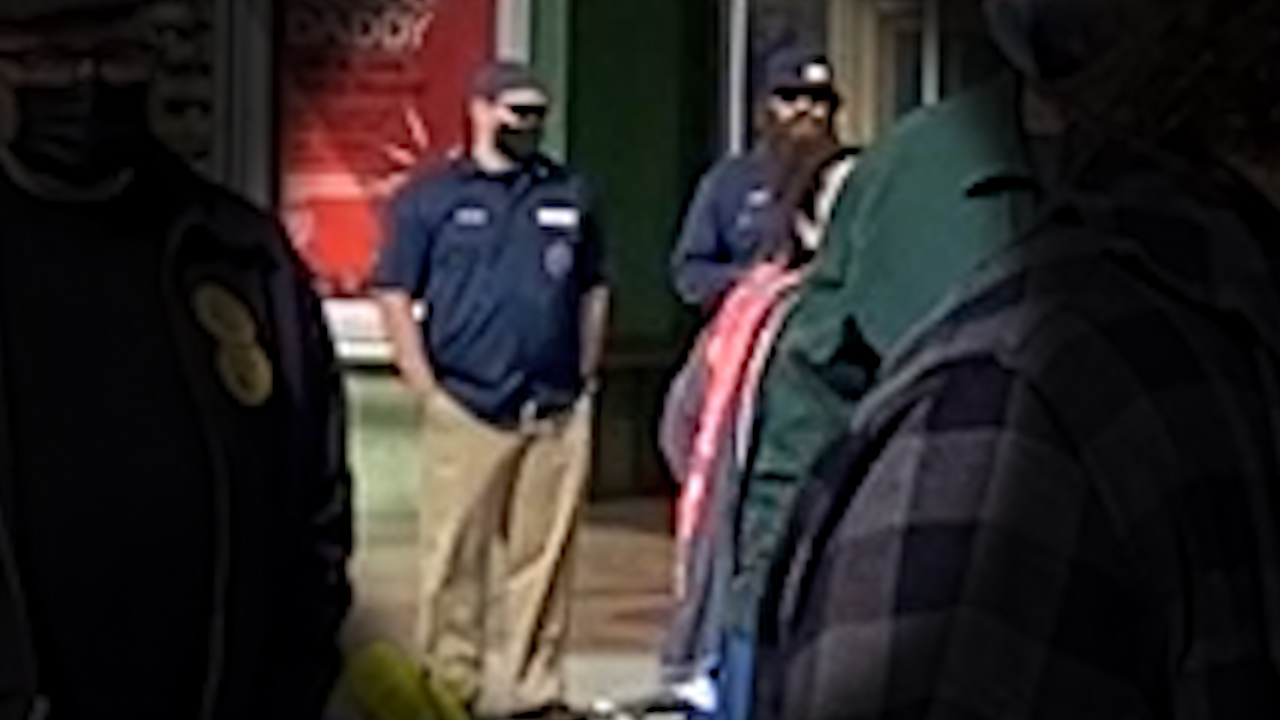 “Due to the legal constraints surrounding personnel matters, I am unable to give further details,” Balderrama said in a prepared statement. “However, I stand by and reassert my prior comments in strongly disapproving of any police officer affiliating with hate groups, or any group known for engaging in violent criminal behavior.

“Such ideology, behavior, and affiliations have no place in law enforcement and will not be tolerated within the ranks of the Fresno Police Department. Public trust and accountability are paramount in our ability to fairly police this community. The integrity and legitimacy of our Police Department must be maintained.”

Every Sunday since January, protesters have gathered at the Tower Theatre, opposing a potential sale to Adventure Church. On March 14, counterdemonstrators appeared as well.

Fitzgerald attended, standing quietly across the street wearing clothing associated with another patriot-oriented group “Sons of ’76.” He was not recognized by the media covering the event.

Browin10 linked Fitzgerald to pictures of man with similar tattoos in Proud Boys garb at a demonstration in Sacramento last year.

John Gliatta, head of the Fresno Office of Independent Review, said the police department had been keeping him informed of their investigation.

He said he is unlikely to review the case himself, as the OIR does not usually look into cases where a police officer or employee is initially found of wrongdoing in an internal investigation.