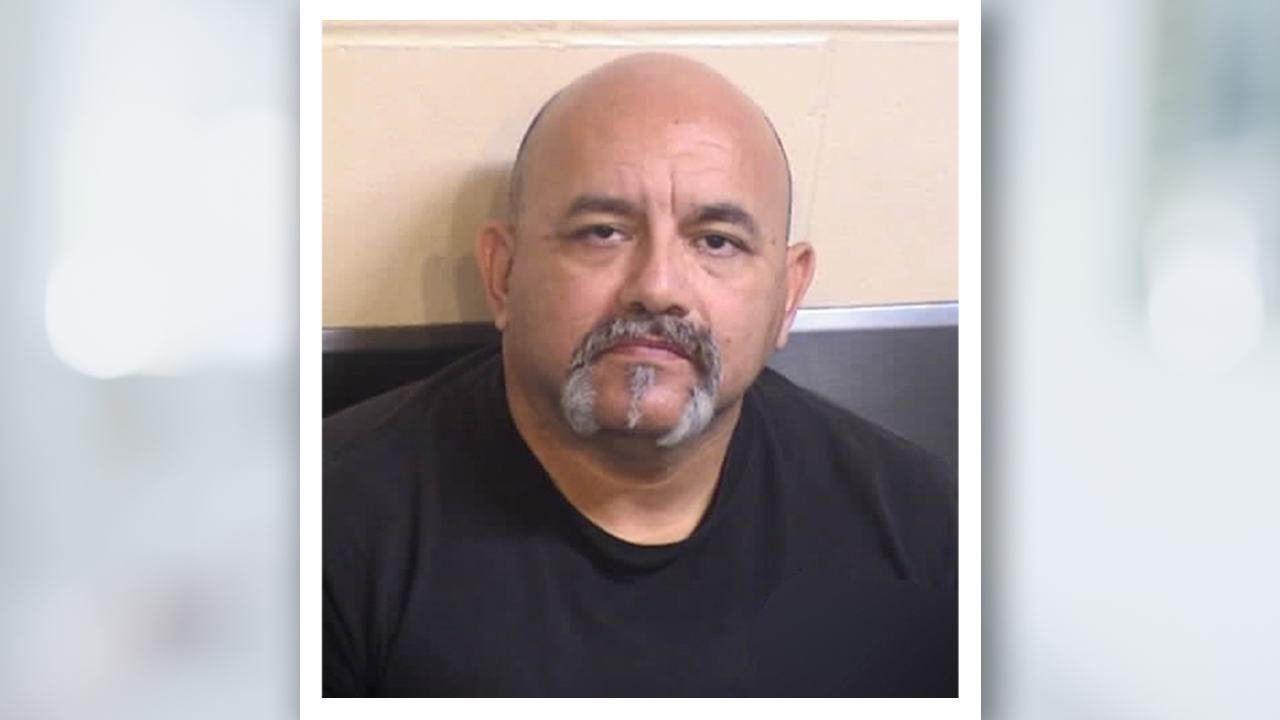 The images show toddlers being raped and engaging in bestiality.

Adrian Enriquez was arrested after members of the Central Valley Internet Crimes Against Children Task Force followed up on a cyber tip related to the uploading and downloading of child pornography.

Detectives also executed a search warrant at Enriquez’s home on the 500 block of South Belmont Drive in Exeter. There they seized more electronic devices, which will be examined for illegal material.

Enriquez is a veteran law enforcement officer who has previously worked for the Woodlake Police Department and Coalinga State Hospital.

He joined the VA Hospital at the beginning of 2021.

Enriquez has been booked into the Fresno County Jail on felony charges related to possession and distribution of child pornography.

If you have information about illegal sexual material being shared online, you can report it by calling Lt. Brandon Pursell at (559) 600-8029, Valley Crime Stoppers at (559) 498-7867, www.valleycrimestoppers.org or submit a cyber tip at http://www.missingkids.com/home.

Is It Time for Clovis Unified to Have a Teachers Union?

Tower Theatre Off the Market? What’s Next for Iconic Venue.