Redemption Is Here for Autry's Film 'Victory By Submission' 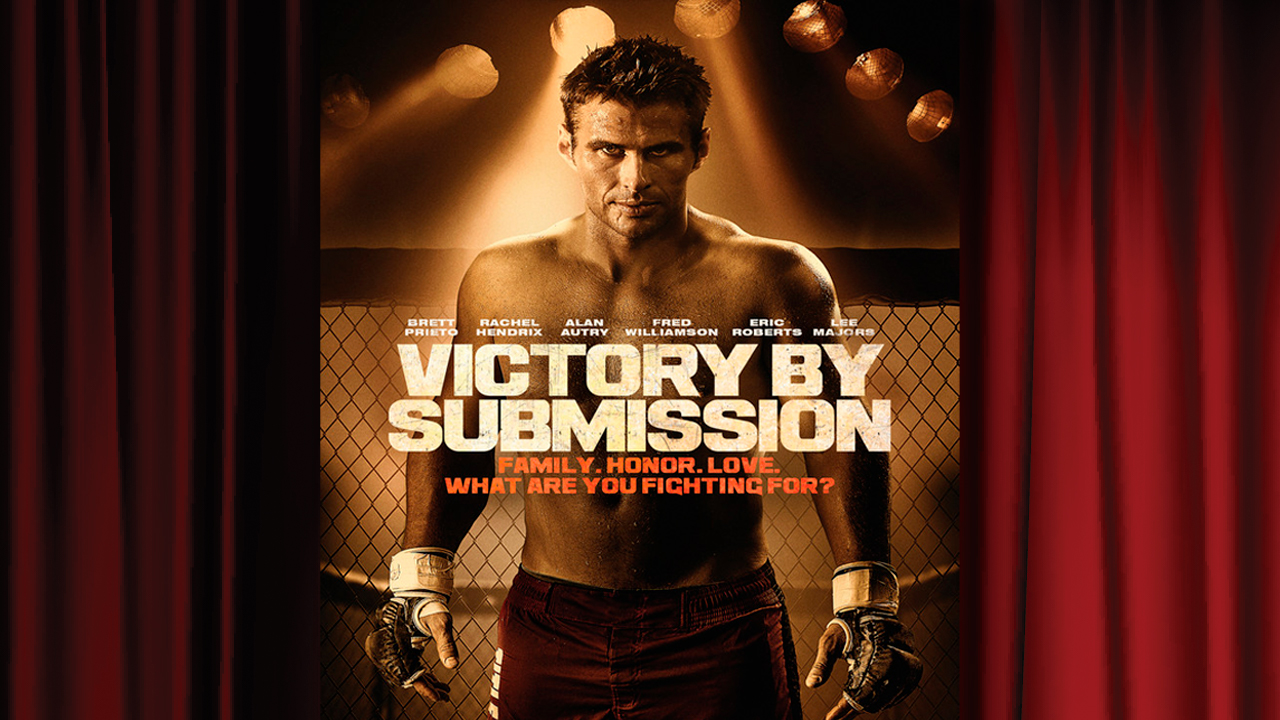 While the message of the movie, in the words of lead actor Brett Prieto, is “redemption and letting God take the wheel in your life,” the story behind reaching on-demand distribution on cable, satellite, and telco providers is to never give up.

Autry — a Hollywood veteran and former two-term Fresno mayor —  first envisioned this tale as a television series episode. Then it grew into an independent feature film with the working title of “Raw Power.” It has been edited, screened in churches across the country, and edited again and again.

“There is pain and brokenness in this story, but ultimately it’s the story of triumph through faith,” Autry said. “It’s about a young fighter who has a burning desire to be a champion but before he can become a true champion — God’s champion, he has to defeat the toughest opponent of his life — himself. I can relate to that and I know a lot of other folks can, too.

“I’m just proud of all our local actors and hope that someday we can build a movie studio in Fresno. We have all the ingredients to support it — 11 months of sunshine and a variety of terrain that can replicate almost any state.”

Along the way, churches showed “Submission By Victory” to raise money for youth centers, Habitat for Humanity houses, and other nonprofit endeavors. Meanwhile, the movie’s investors patiently waited for the film to receive national distribution.

“We showed it at churches and we shared the profits with them,” Claude Poisson, president of Church First Films, said. “We were having great success and then COVID hit. The film was effectively dormant.”

But during that dead time, the right people saw the movie: former Paramount executive John Kim and Steve Karel, who produces and distributes more than 500 program titles a year. Now it’s on Comcast, Dish Network, Direct TV, Google, Amazon and other services.

Autry somehow secured the talent and made the 100-minute film featuring Lee Majors and Eric Roberts for less than $1 million. Poisson said that Roberts and Majors “worked for scale on this like beginning actors” and never complained about the Valley’s searing summer heat.

Poisson, who moved to Tennessee after living in Fresno for 28 years, said that the world would be a better place if more people “took a tablespoon every morning” of the movie’s themes.

“Don’t chase after the wrong dreams, be a good husband, be a good father, and forgive those who need forgiving,” Poisson said.

Despite the long, winding road to distribution for “Victory By Submission,” Poisson said that he’d like to produce more faith-based movies.

“If we are blessed and I believe we will be, there are several other storylines we’ll be exploring.”