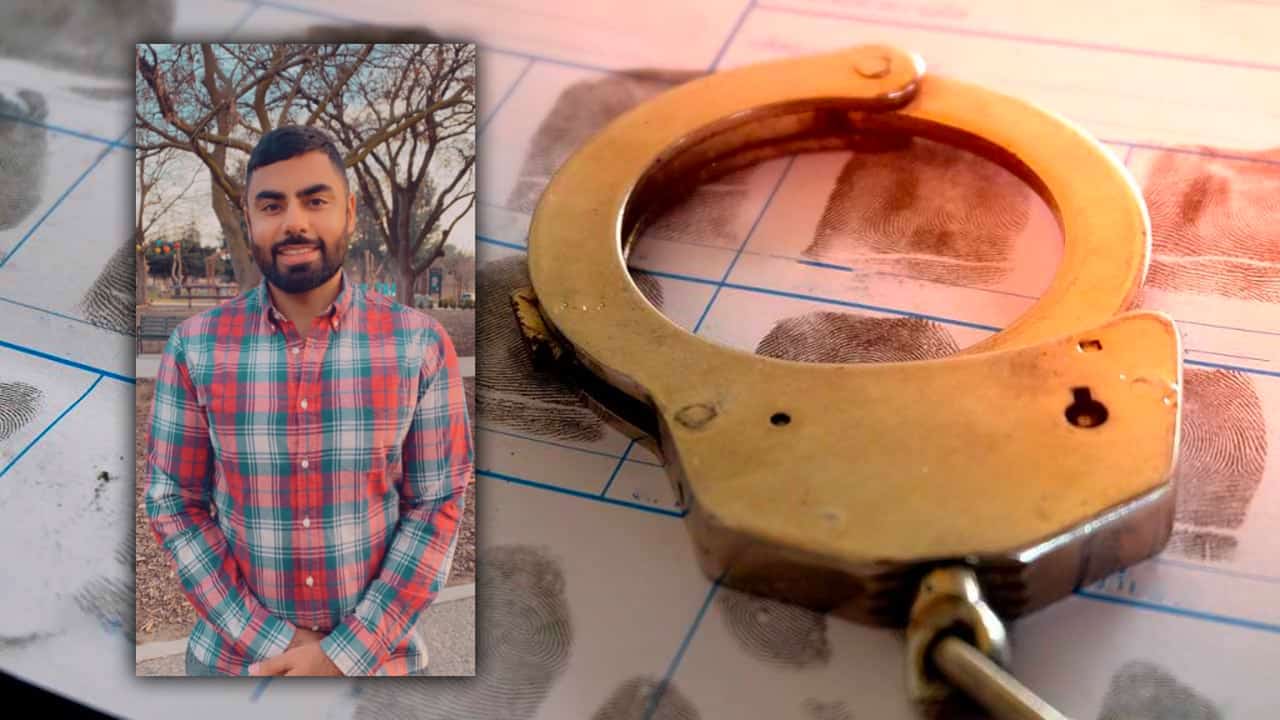 The Fresno County District Attorney’s office has charged Nagra with one misdemeanor count of petty theft and one count of receiving stolen property,  according to a news release issued Tuesday.

On Jan. 28. Clovis police arrested Nagra after Clovis City Councilman Vong Mouanoutoua reported his signs had been stolen. Police at the time said 42 signs valued at $1,200 were missing.

Police reviewed city video cameras and obtained a license plate number of a suspect vehicle. According to police, the vehicle, a white Ford F-150 truck, was registered to one of Nagra’s relatives.

After executing a search warrant at Nagra’s home, police say they found his opponent’s campaign signs in the backyard.

If convicted, Nagra faces up to one year in the county jail. He is scheduled to appear in court for arraignment on April 8.

The matter is being prosecuted by the District Attorney’s Public Integrity Unit, according to the news release.

“I was really hoping that they wouldn’t really make this political,” said Nagra who believes he was targeted by the DA who he points out is publicly elected. “100 percent it is political in nature. It was from the beginning.” 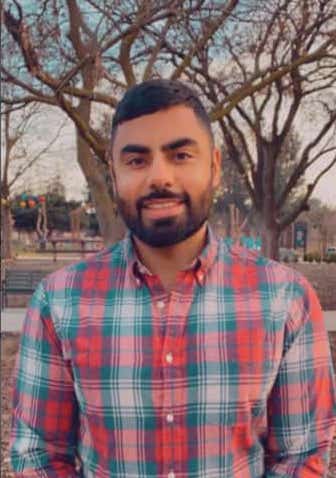 Herman Nagra is scheduled to appear in court for  arraignment on April 8. (GV Wire photo)

“I said it right from the beginning, I did remove signs from city property and from private property where permission was given after I talked to owners and property management companies because tenants don’t have the same rights as a property manager or the owner of that land.”

Nagra says he called code enforcement in the past but felt they took too long to respond.