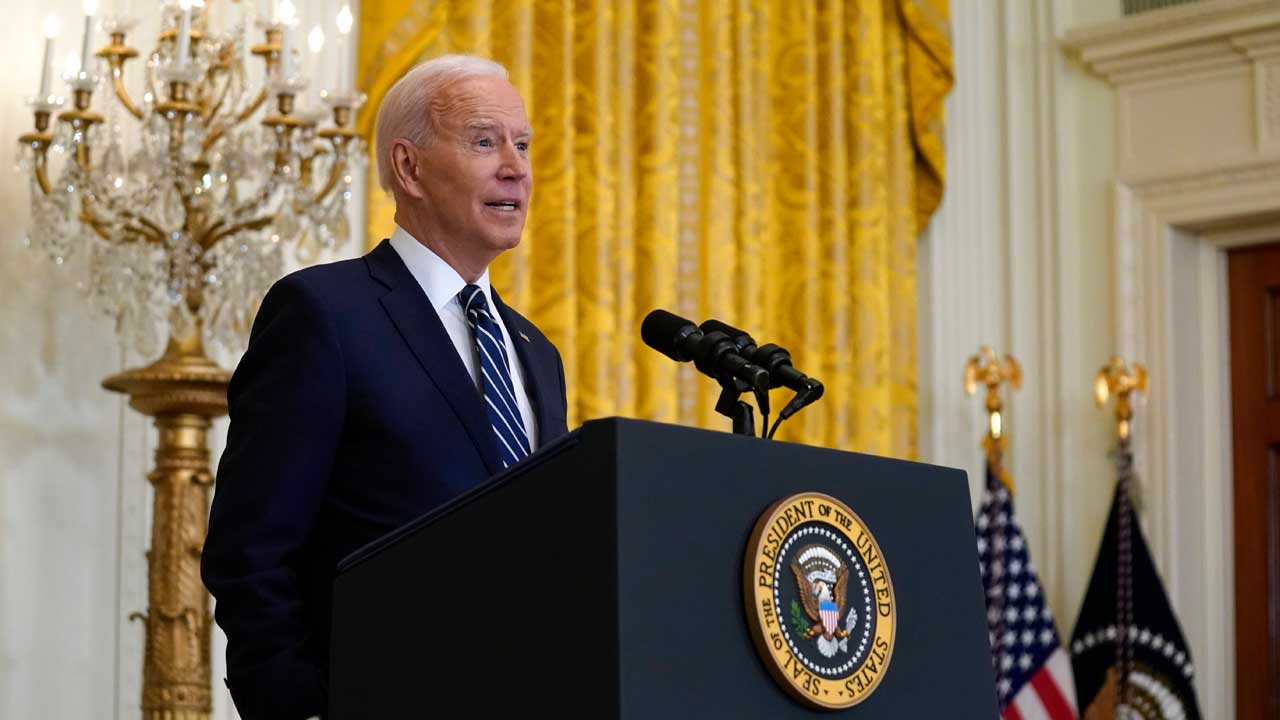 The letter comes a little more than a week after U.S. Treasury Secretary Janet Yellen agreed to work with Congress on a way to remedy the “inequities” the cap has caused.

The governors of Connecticut, New Jersey, California, Hawaii, Illinois, New York, and Oregon spelled out in a two-page letter how their constituents are paying billions of dollars annually in additional taxes to the federal government. It’s roughly $12 billion more in California and in New York; approximately $3 billion in New Jersey; $370 million in Hawaii, and $1.3 billion in Connecticut, which pays more into the federal government while receiving back less per capita than any other state, according to the letter.

“This assault disproportionately targeted Democratic-run states, increasing taxes on hardworking families,” the letter reads. “This was unacceptable then, and is simply untenable given the dire economic conditions caused by the pandemic.”

The governors said they were heartened to hear Yellen’s willingness to work with Congress to someone ease the impact of the $10,000 cap and urged Biden’s administration and Congress “to continue these efforts to relieve this immense financial burden on our residents and eliminate the SALT cap entirely.”

Yellen gave the governors some hope earlier this month when she responded to a question from New Jersey U.S. Rep. Josh S. Gottheimer, a Democrat, during a March 23 hearing before the House Financial Services Committee. Gottheimer asked if the Biden administration would support eliminating the SALT cap and reinstating the popular tax deductions for state and local taxes, calling the current situation a “misguided policy of double taxation.”

Yellen said she agreed the cap has led to “disparate treatment,” but did not commit to eliminating it entirely.

“There are a lot of options that have been presented,” she said, noting that in addition to a bipartisan proposal to remove the cap, Biden has discussed possibly capping itemized deductions at 28%.

“The caps could be increased,” she said during the hearing. “ So I think we need to study just what impact it’s had and (I) look forward to working with you to find a fair way to address it.”