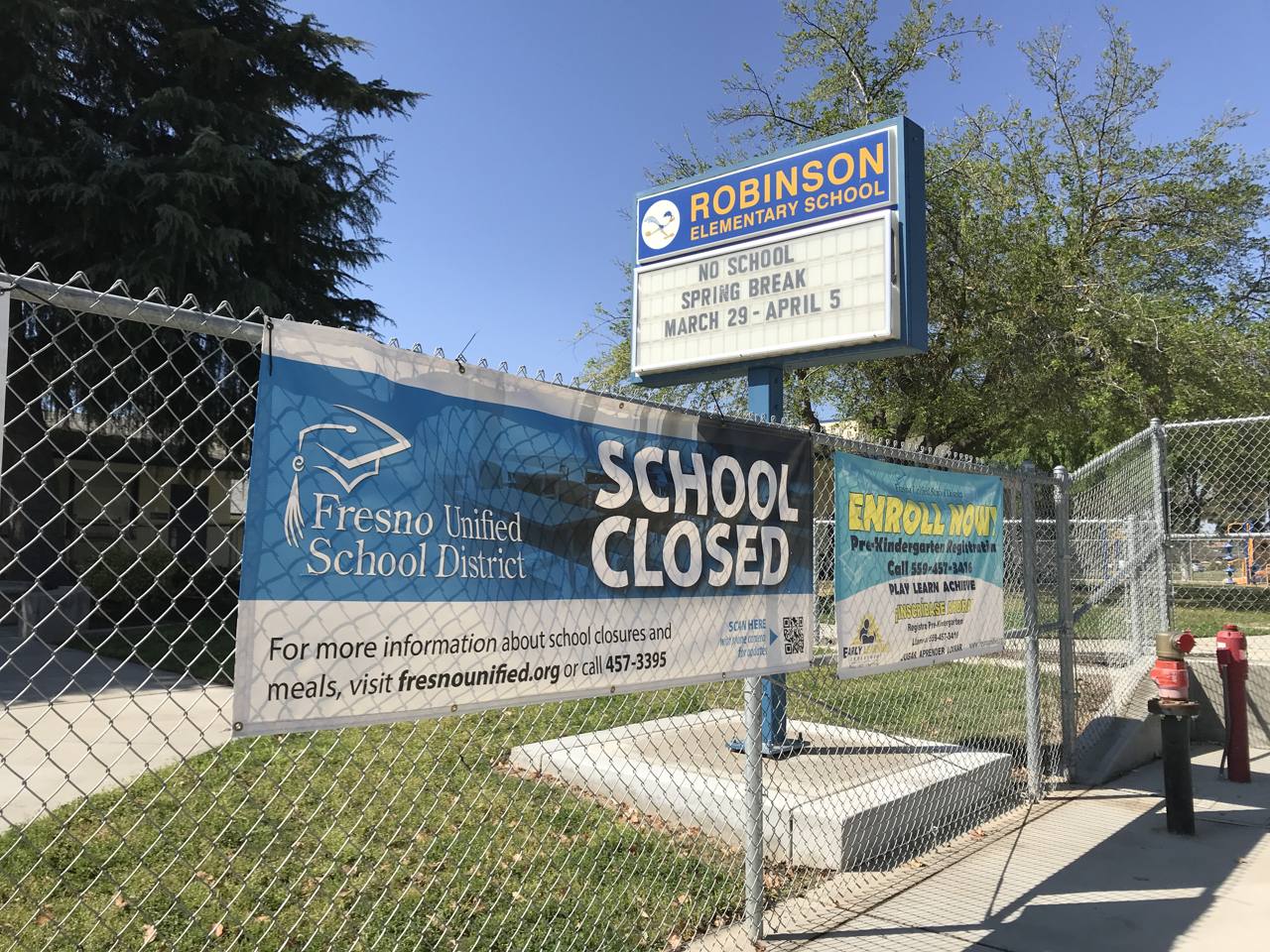 Fresno Unified’s youngest students will set foot on campus on Tuesday for the first time in more than a year as the district returns to in-person instruction halted by the pandemic.

In the weeks prior to spring break, schools were in contact with families to help prepare the youngsters, as well as older students, about being in school on campus. Like with the small groups of at-risk kids who have been on campus for months, the district expects and is prepared for students to be excited to be at school, district spokeswoman Amy Idsvoog said Monday.

“Should there be students who need support as they transition to in-person, school site staff is prepared to meet those needs,” she said.

Fresno Unified is gradually ramping up school reopenings, starting with the youngest kids in transitional kindergarten through second grade, and students in grades 7, 9, and 12. Older elementary, middle school, and high school students will return on staggered schedules over the next two weeks.

Even though they will be back on campus, students will continue to use their laptops or tablets while in school, just as they’ve done for distance learning, Idsvoog confirmed.

At least one student couldn’t wait until Tuesday. Mason McMurray, 6, came to Robinson Elementary School on Friday morning with his mother Jamie Parks to get the lay of the land in time for Tuesday’s “first” day at school.

They had already gotten the word that Mason will join other students in the cafeteria and then will be escorted to his classroom by his teacher, but Parks said she and her son wanted to give it a once-over before Tuesday. Once students go past the fence onto school property, they’ll be on their own — the adults bringing them to school won’t be allowed  on campus.

Mason can’t wait to go back to school, which he had to leave in mid-March 2020 as a kindergartner because of the pandemic, his mother said.

Fresno Unified last fall had negotiated a labor agreement with the Fresno Teachers Association that schools for the most part would remain closed until the county reaches the orange Tier 3 of the state’s reopening plan.

But after the state announced that school districts would qualify for additional funding so long as they reopened to in-person instruction by March 31 — or by the first day after spring break — the district and FTA renegotiated the agreement to reopen schools in the red Tier 2. The district agreed to pump $8 million into the employee health fund and give teachers an extra day of pay to get their classrooms ready for in-person instruction.

In Tier 2, the risk of infection spread is substantial, while the risk in Tier 3 is moderate. Last week, Fresno County moved from the purple Tier 1 (widespread risk) to the red tier for the first time since last fall.

Parks said her son has been pretty isolated during the pandemic, spending time only with a couple of cousins and doing his school lessons in their “tiny” apartment.

She said she’s not quite as excited as Mason about his return to school because she still has a few concerns about whether students will be safe back at school.

Some Changes for Safety

The district has installed ventilation systems to circulate air inside classrooms, and teachers and students will be required to wear masks and do daily health checks.

Fresno Unified’s survey of parents indicated that about 60% plan to send their kids back to school, with the rest remaining with distance learning.

To provide enough space between students in classrooms, they have been divided into two groups, A and B. The A group students will be in their classrooms on Tuesdays and Wednesdays and the B group on Thursdays and Fridays. The days they are not on campus, plus Mondays, will be distance instruction days.

To allow distancing on schools buses as well, the district has devised schedules that will require some early pickups and later returns for some students — some as early as 6:26 a.m.