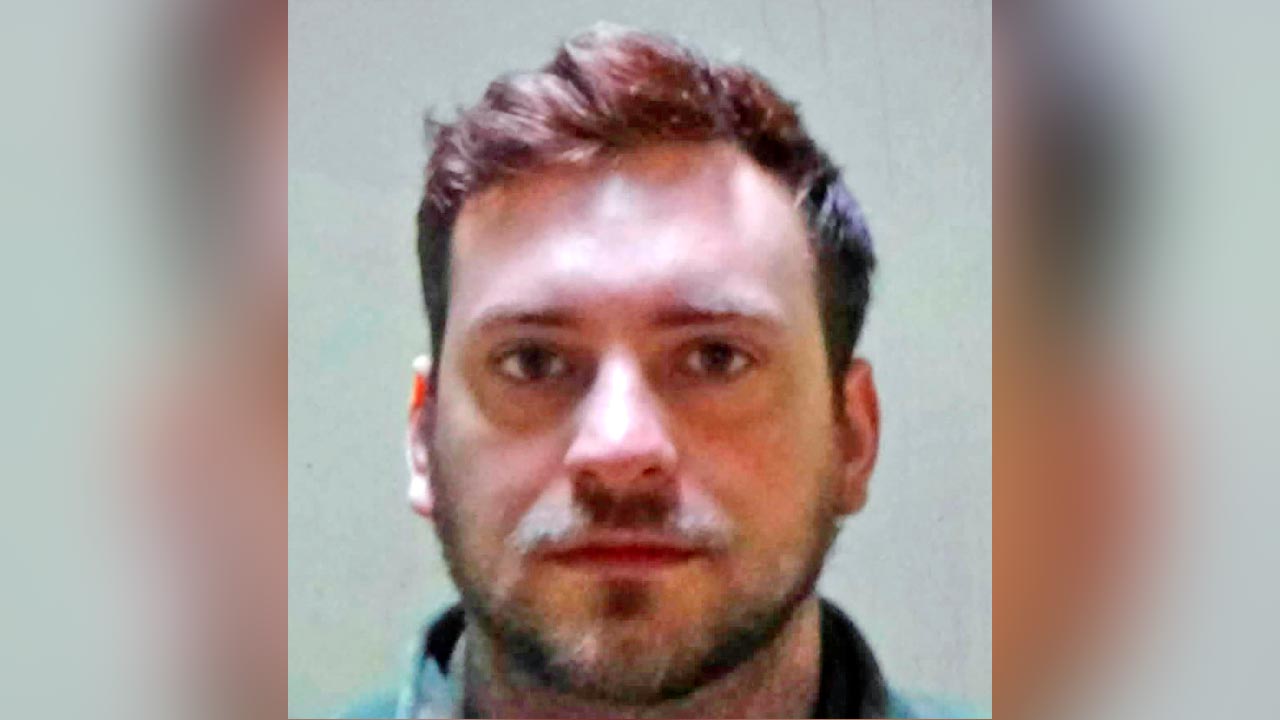 Fresno County Sheriff’s detectives have arrested a Fresno man employed at a local ice cream shop on a felony charge of possession and distribution of child pornography.

Following up on a tip, members of the Central Valley Internet Crimes Against Children Task Force arrested Kyle Medders, 24, at his home on the 5000 block of N. Gentry Ave.

The arrest came after a search warrant uncovered numerous videos of infants and toddlers being raped, the Sheriff’s Office said. Medders’ bail is set at $20,000. Sheriff’s Office officials said they are not naming the ice cream business because it did not play a role in the investigation.

Authorities said they have no evidence of Medders having physical contact with children.

Dominion Voting Sues Fox for $1.6B Over 2020 Election Claims