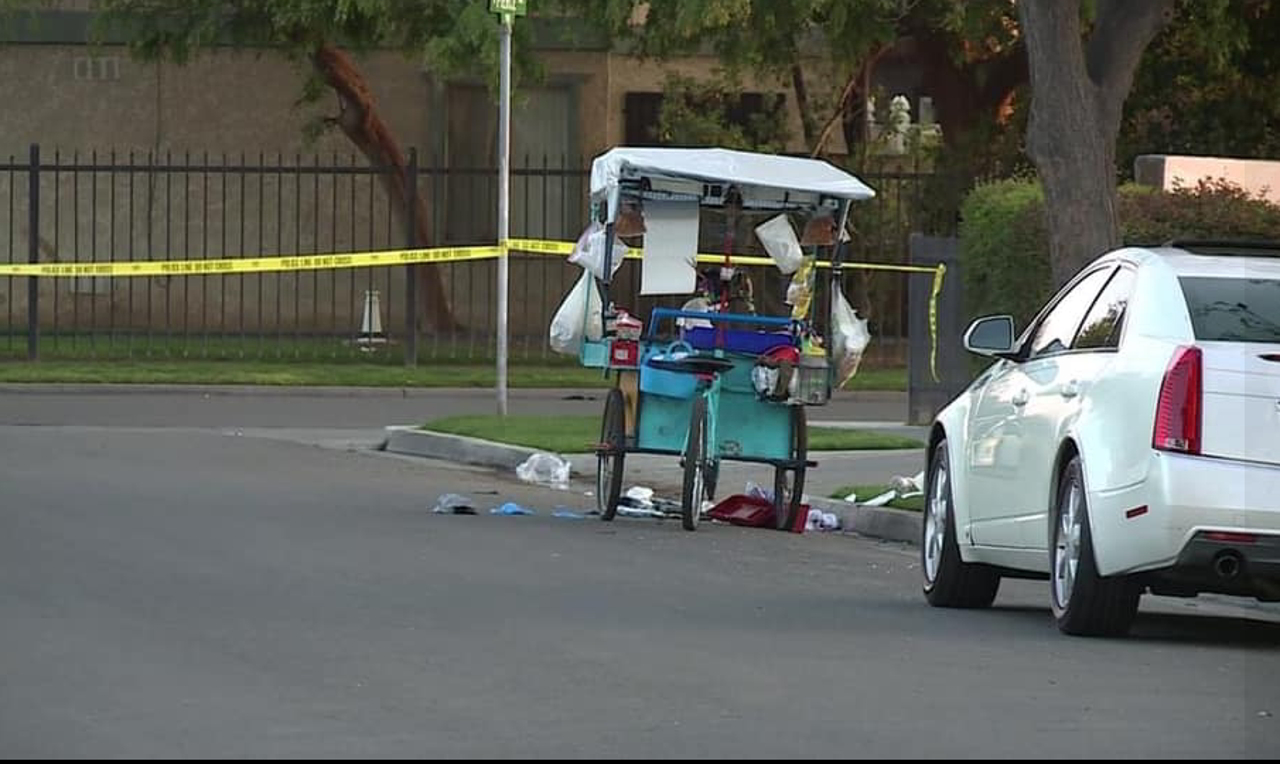 FRESNO, California (KSEE) — Fresno Police have arrested an 18-year-old who investigators believe is responsible for the murder of a Fresno street vendor.

Police Chief Paco Balderrama called the arrest one of the proudest moments of his career since he became the chief in Fresno. While he knows this won’t bring back the hardworking father of four, he said that tonight justice is being served.

“The Fresno Police Department is certainly not going to put up with this type of violence in our community and the message I want to send is, ‘for anyone that is thinking about assaulting, murdering, any incident such as Mr. Perez,” said Balderrama. “We will find you and we are going to lock you up.”

Balderrama hugged the Perez family as he told them the suspect was behind bars.