The Tulare County Board of Supervisors voted 5-0 this week on a conditional use permit and affordable housing regulatory agreement that will bring 52 modular homes to Goshen for affordable permanent housing.

Residents should be able to start moving in as soon as November 2022.

It’s modeled after a program that started in Austin, Texas to address homelessness that has attracted nationwide attention.

“As we all know, homelessness is not going to be solved, but it can be mitigated,” said Supervisor Amy Shuklian who is also chair of the Tulare County Homeless Task Force. “This is just a shining example of what can be done in a community.” 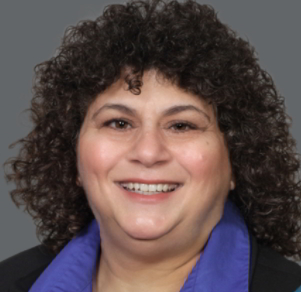 “This is just a shining example of what can be done in a community.”–Tulare County Supervisor Amy Shuklian

The new community will be located on Road 76 between Florence Avenue and Avenue 310 in Goshen. It will include private streets, a central park, dog park, community garden, maintenance building, and community building, also known as the Unity Hall, which will include offices, a kitchen, and central meeting space.

The goal is to get homeless residents off the streets and into a safe place. Residents will pay rent and perform work in the development. It will be called “Salt and Light Village” and is being jointly planned and run by nonprofits Self Help Enterprises and Salt + Light.

“You couldn’t have picked a better partner,” said Tulare County Supervisor Pete Vander Poel to Salt + Light organizers. “Self Help has really got a great track record, not only in Tulare County, but specifically in the Goshen community.” He pointed to the previous Self Help Enterprises projects he says were “beautiful.”

Supervisor Eddie Valero said it was important to him that the project would bring ‘dignity’ to the people that will be living there.

(The new community will be located on Road 76 between Florence Avenue and Avenue 310 in Goshen —Northwest of Visalia— and next to Self-Help Enterprises’ Sequoia Commons multifamily housing project.)

The project has three main funding sources, none of which are tied to tax credits or ongoing taxpayer commitments.

The first part is coming from the California’s ‘Infill Infrastructure Grant‘ program.

The second part — and lion’s share of the funding— is coming from the state’s ‘Multifamily Housing Program‘. The MHP’s purpose is to assist the new construction, rehabilitation and preservation of permanent and transitional rental housing for lower income households.

Finally, project officials are working to leverage the state grants with private donations to make up the rest. 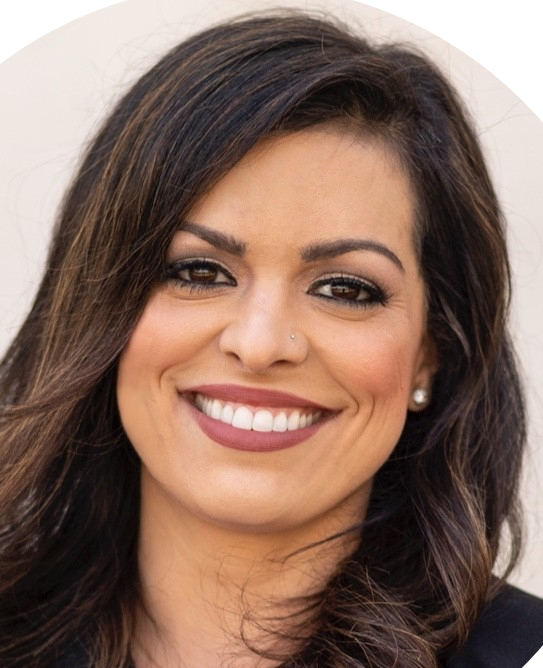 “We’re going to ask them (residents) to create purposeful work for themselves through our services.” – Adrianne Hillman, CEO/Founder Salt + Light Works

Salt + Light plans to work with local agencies to identify residents most suited for the community.

“It’s been our plan all along to have referrals through coordinated entry,” said Salt + Light founder Adrianne Hillman. She says the Kings/Tulare Homeless Alliance and similar agencies will assist with finding qualified residents.

Hillman also says Salt + Light’s existing food truck operation will operate at the site while continuing to serve the larger community to “meet people where they are on the streets,” says Hillman.

“We serve three times a week. We serve 600 meals a week,” Hillman said. “That has been a great way to meet people that would be suited for this model.”

“We’re going to ask them to create purposeful work for themselves through our services,” she said.

Community First! Village is a 51-acre master planned community that provides affordable, permanent housing and a supportive community for men and women coming out of chronic homelessness, according to its website.

More than 200 formerly homeless people live there, and residents are invited to stay for the rest of their lives, a 2019 CNN report said

Community First! Village is built and run by nonprofit Mobile Loaves & Fishes. Residents live in about 100 RVs and 125 micro homes arranged on streets with names like “Peaceful Path” and “Goodness Way.”

Providing a home is not enough, according to founder Alan Graham.

“We believe that housing will never solve homelessness, but community will,” Graham told CNN.

Who’s a Racist? School Board Trustee and Local Conservative Honcho Square Off on Twitter