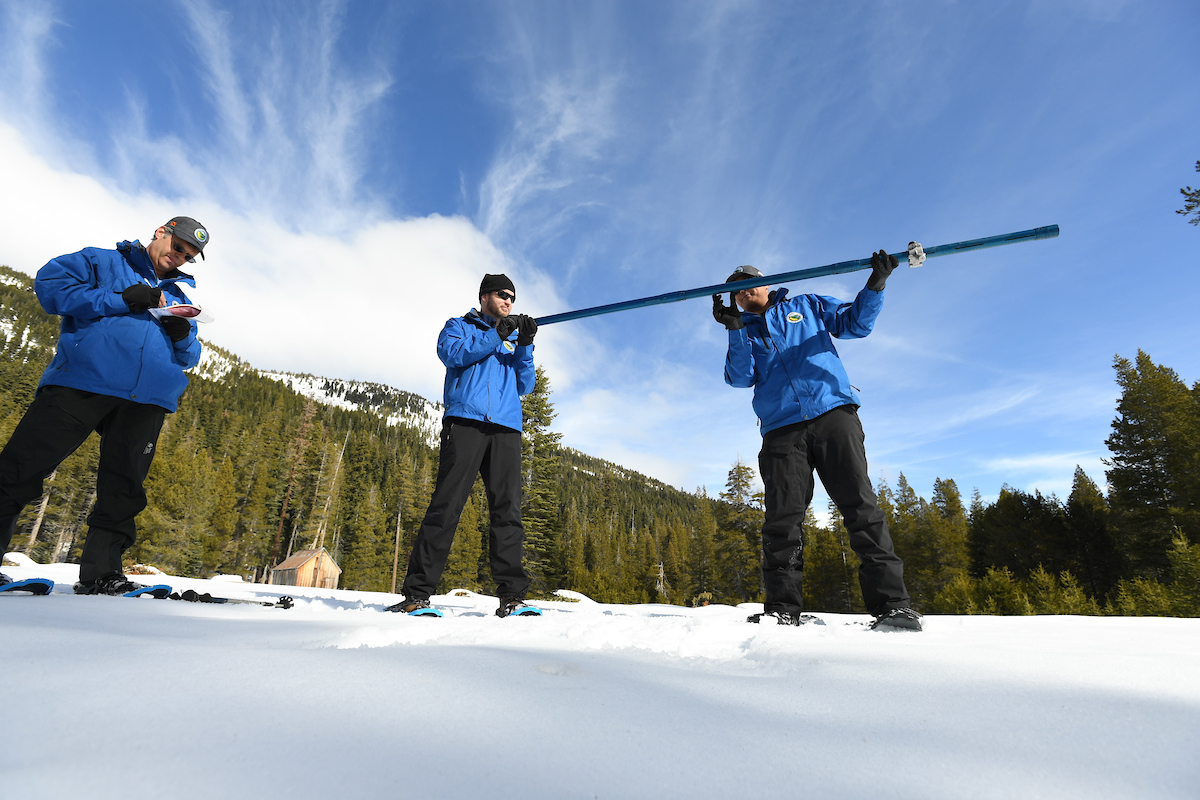 On a day when state and federal water projects announced reductions or delays in deliveries, speakers at the California Farm Bureau Capitol AG Day conference discussed drought and other challenges facing the state’s farmers and ranchers.

During the conference, Johansson discussed the likelihood of cutbacks by the water projects. Later in the day, the State Water Project announced it would reduce its water allocation to 5%, down from an initial allocation of 10%, and the federal Central Valley Project said it would delay “until further notice” delivery of its 5% allocation to agricultural customers south of the Sacramento-San Joaquin Delta.

“We know, every so often, nature throws us a drought,” Johansson said. “Lack of planning for drought is our fault.”