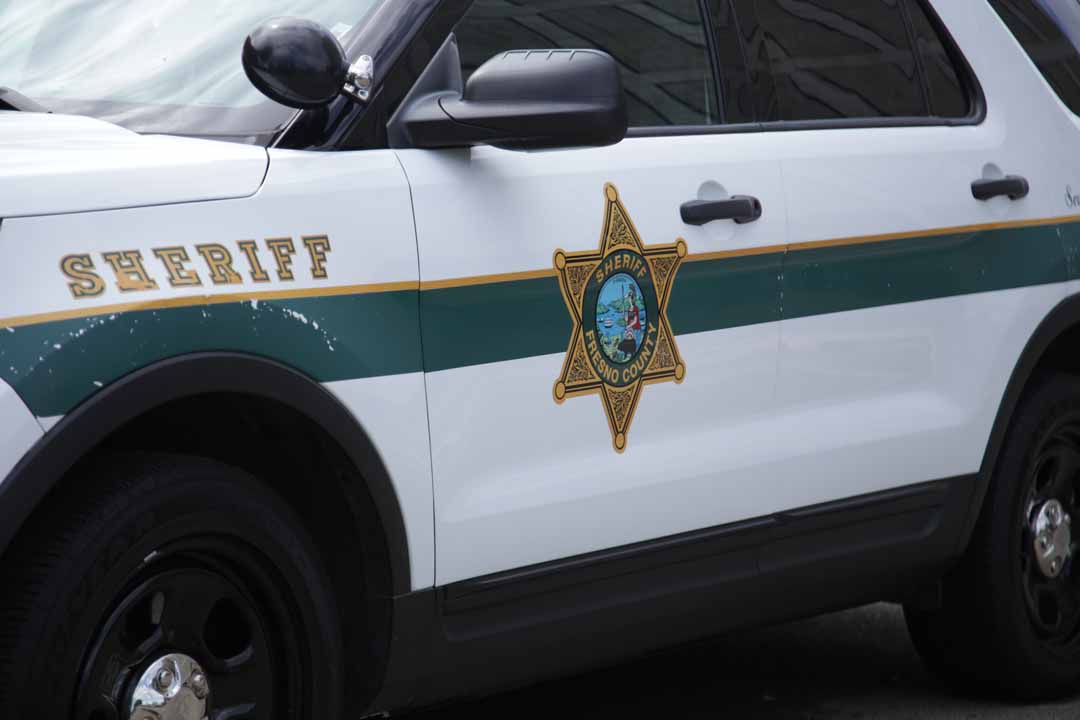 The Fresno County Sheriff’s Office is holding back on disciplinary records that should be made public, a new lawsuit alleges.

ACLU of Northern California filed the lawsuit in Fresno County Superior Court on Monday. They accuse the Sheriff’s Office of not complying with a 2018 law requiring law enforcement agencies to disclose records about use of force causing death or great bodily injury; discharging of firearms; sustained findings of sexual assault; and sustained findings of dishonesty while investigating a crime.

“The current lawsuit continues the ACLU’s work to lift the veil of secrecy surrounding the abuse of power by law enforcement officers,” Allyssa Victory, criminal justice attorney at the ACLU Foundation of Northern California, said in a news release. “When officers abuse their power, victims, their families, and the public have the right to know.”

The civil rights group filed a Public Records Act request for the information in January 2019 when the law went into effect. The department responded 22 months later in October 2020, the lawsuit says, with documents for 23 incidents.  The department said there were more documents but have not disclosed them.

ACLU is also accusing the Sheriff’s Office of incorrect charges of more than $10,000 for copies of the records.

“We are aware of the following lawsuit and will be reviewing pleadings, etc. Due this being brand new litigation, we will refer you to our county counsel for any potential comment on the matter,” sheriff department spokesman Tony Botti said.

“Although there have been delays, the process of locating the records on this extensive request is essentially manual and very cumbersome. There was a lot of litigation by different organizations on this topic throughout the state so the rules weren’t clear for several months about what had to be disclosed.  And the COVID-19 pandemic and the Creek Fire both seriously impacted Sheriff staff resources for all duties, not just responding to PRA requests,” Cederborg said via email.

“The County has been working actively with the ACLU over the past few months and has been producing records. The County has not refused to produce records that are reasonably locatable so the lawsuit coming at this time seems unnecessary,” Cederborg said.

No court date has been set. A copy of the suit can be found here.

[Update 3/23/21: this item has been updated to include a statement from Daniel Cederborg that came after the initial publication.] 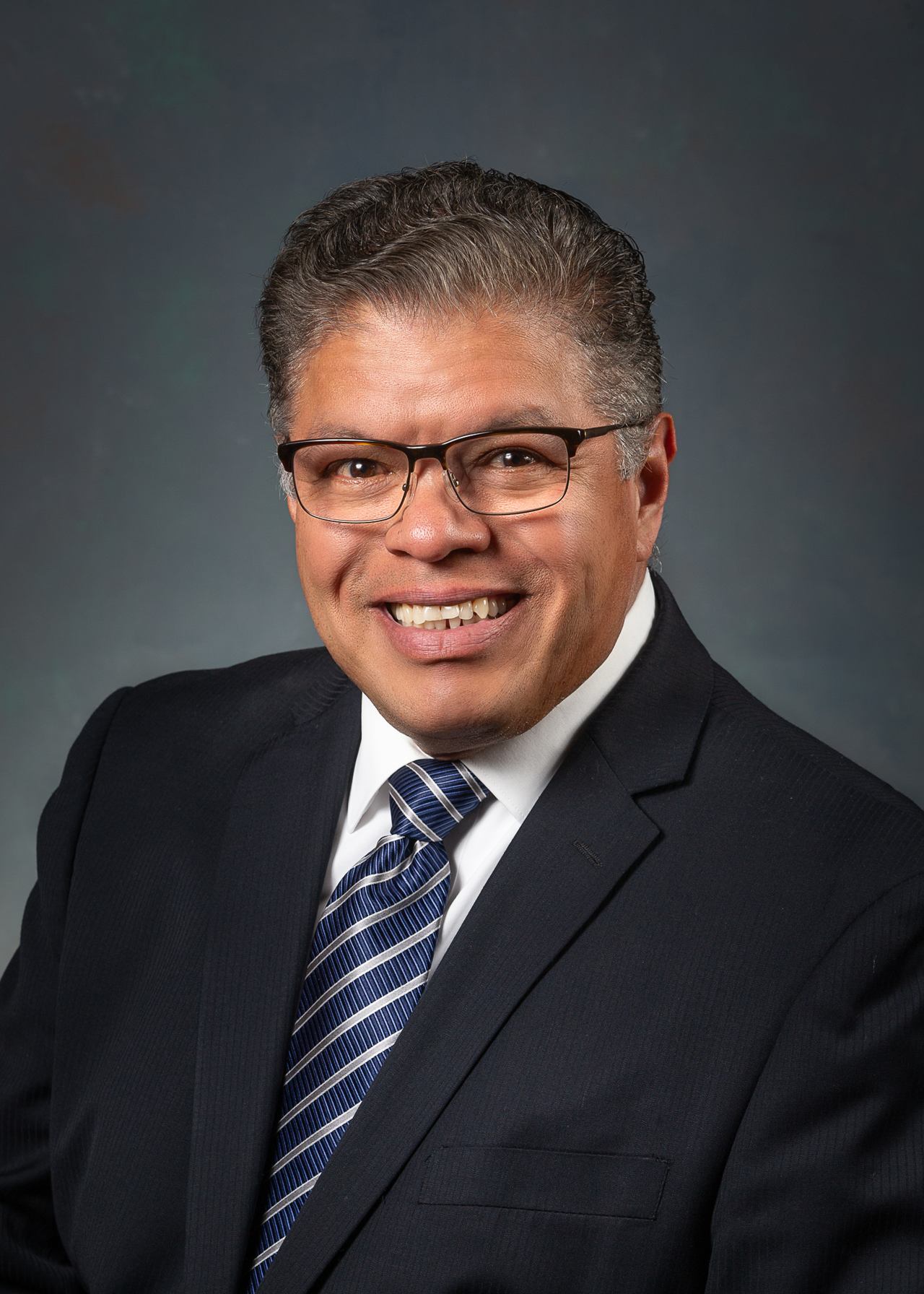 Jose Flores will serve as mayor of Clovis for the next two years. The council selected the longest-serving member at its meeting on Monday night.

First elected to council in 1999, Flores starts his third term as mayor. His prior stints began in 2001 and 2011. The position is mostly ceremonial.

At the same meeting, Vong Mouanoutoua and Lynne Ashbeck were officially sworn in for their second and sixth terms respectively.

Besides the competitive Clovis City Council elections on March 2, there was one other item the county ballot — a parcel tax in Orange Cove to fund public safety.

Needing two-thirds to pass, Measure S only received 61% and thus failed. Only 308 people voted. If 16 votes flipped, the measure would have passed.