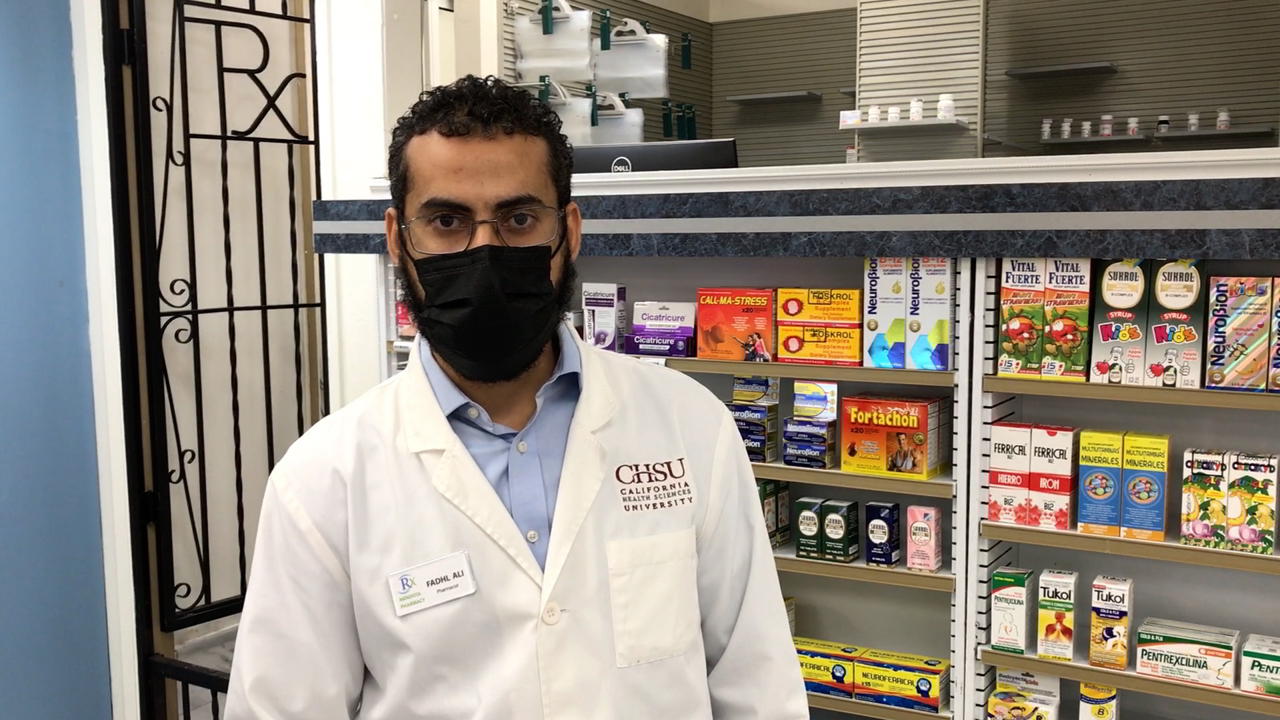 The last time the city of Mendota had a pharmacy, the terms COVID-19, social distancing, and flatten the curve weren’t even on the horizon.

That all changed Monday when Fadhl Ali returned home after graduating from California Health Sciences University to open his own pharmacy.

The store, located at the corner of Oller and 5th streets, had a grand opening sign out front and on the corner when GV Wire℠ arrived shortly after 1 p.m. Store shelves were also freshly stocked with things normally found in a market, like toilet paper, baby items, office supplies, and over the counter medicine.

Behind the main counter, Ali watched with appreciation as we approached him for an interview.

“I decided to give back to the community,” said Ali. “I know a lot of people can’t drive to another city. Transportation is an issue for them.” 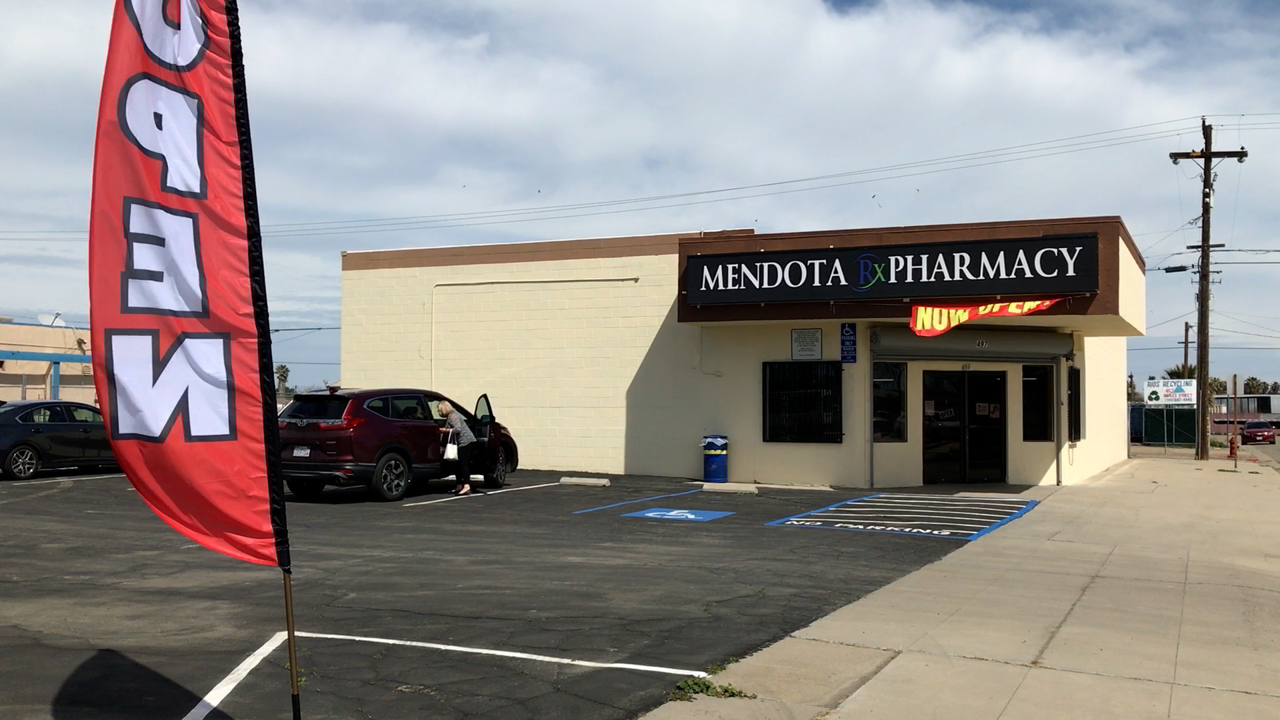 With the nearest pharmacies essentially out of reach for residents who don’t own cars, Ali wanted the community to feel proud to have something to call their own.

“The community really needs a pharmacy. So we’re here to fill the need and a lot people are coming by asking if we’re ready to go,” said Ali. 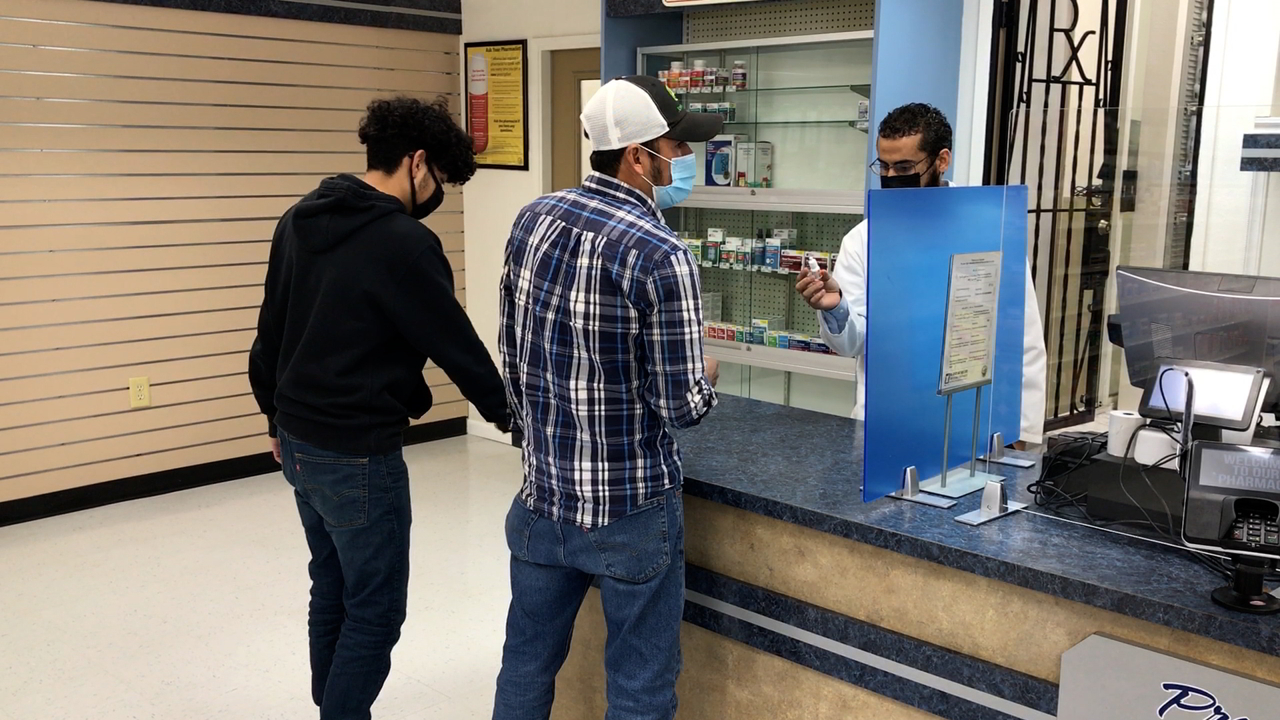 He says the store will initially be open five days a week.

“After this, it’ll be six days a week once we get the rest of the contract,” explains Ali.

Ali says his store is a full service pharmacy. He’s is contracting with many insurance companies to allow customers to get their prescriptions filled.

“Hopefully within the next four to five months we’ll be able to accept all of the insurances available,” said Ali. 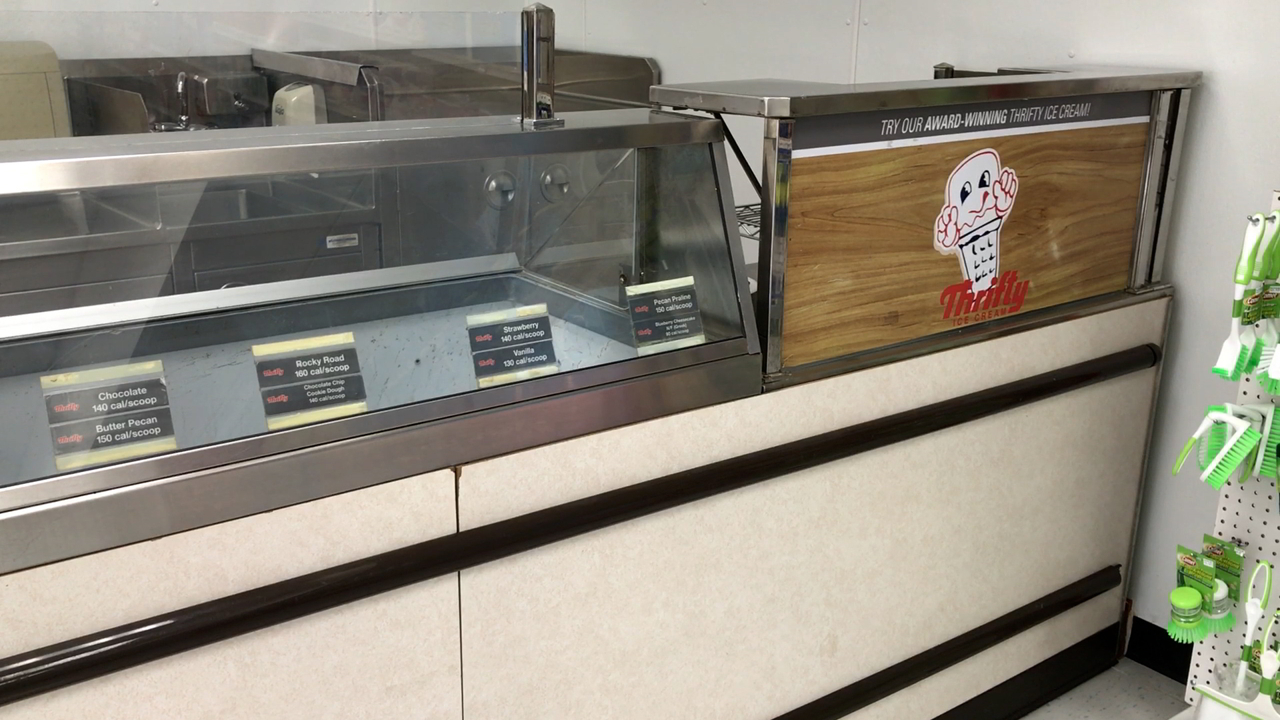 Eventually Ali expects to offer COVID-19 immunizations in the near future.

“They (Mendota residents) need a pharmacy where immunizations are provided,” said Ali.

CHSU Degree Could Have Taken Him Anywhere

GV Wire℠ asked Ali why he didn’t opt for a higher paying position with a large pharmacy chain after his graduation from CHSU Clovis.

“A lot of people have known me for a long time, I grew up in this town,” said Ali.

He also says many of his friends have been asking him to open something like this in Mendota over the past several years when they knew he was pursuing his schooling in the pharmacy field.

“A lot of people have come by, they’re excited. They’re congratulating us on opening up the pharmacy,” said Ali.