Trump Hints at Launching His Own Social Media Platform 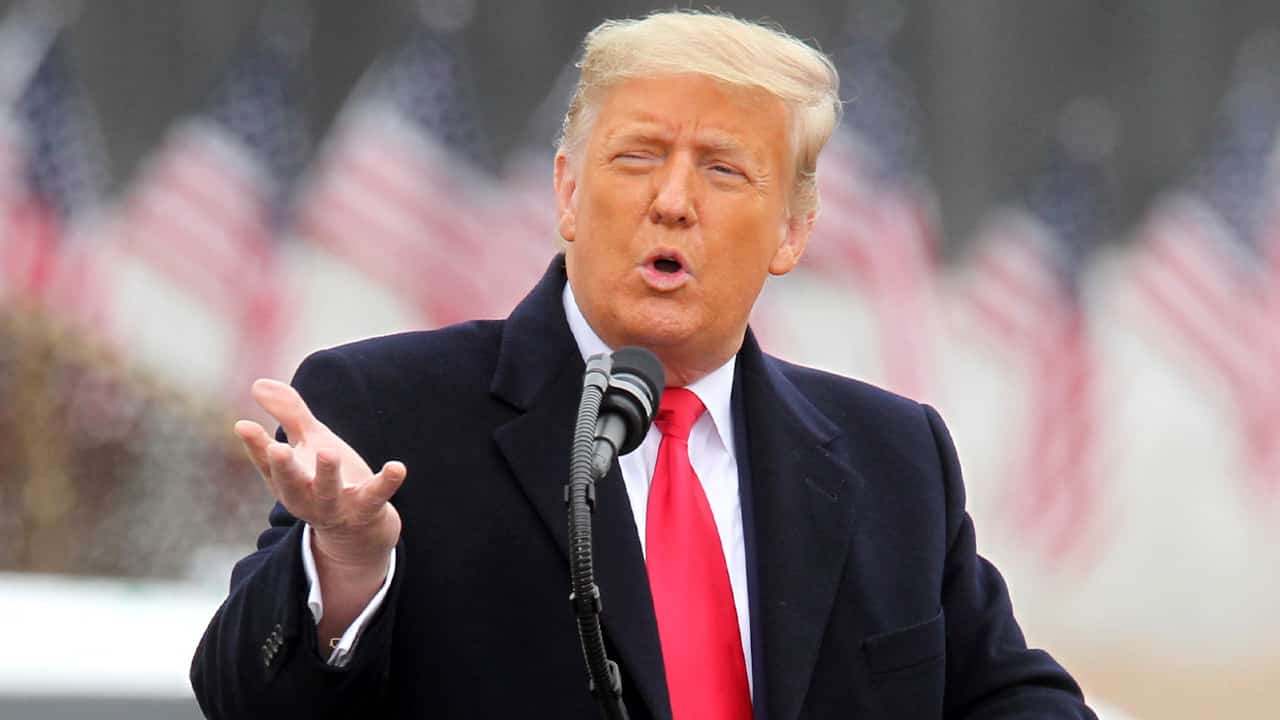 Former President Donald Trump teased the launch of his own social media platform in a new interview, but did not provide a timeline or offer any further details regarding the potential business venture.

“I’m doing things having to do with putting our own platform out there that you’ll be hearing about soon,” Trump told Fox News contributor Lisa Boothe in the debut episode of her “The Truth” podcast, which was released Monday.

Trump senior adviser Jason Miller also previewed plans for the new platform over the weekend, telling Fox News that the former president would be returning to social media “in probably about two or three months.”

“This is something that I think will be the hottest ticket in social media,” Miller said Sunday. “It’s going to completely redefine the game, and everybody is going to be waiting and watching to see what exactly President Trump does.”

Related Topics:Donald Trumpsocial mediaTwitter
Up Next

Zakaria: The Pentagon is Using China as an Excuse for Huge New Budgets