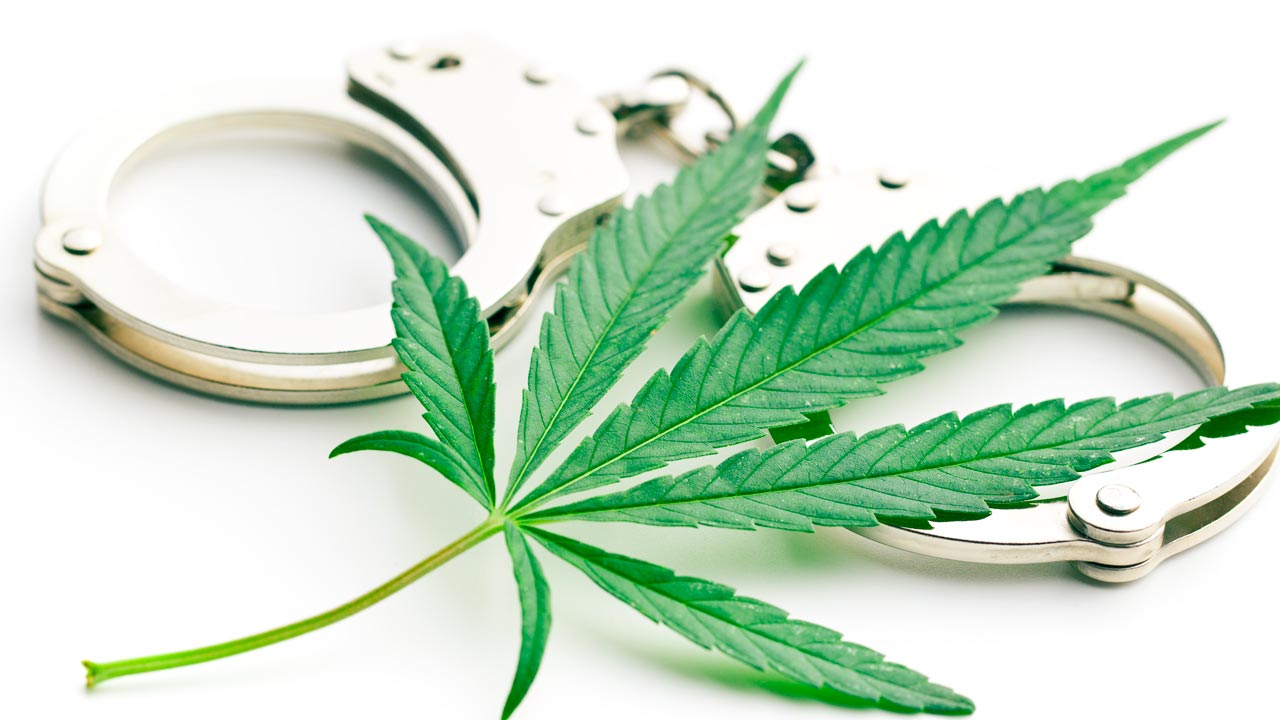 Fresno County Superior Court fairs poorly when it comes to fulfilling a legal requirement to expunge or reduce marijuana convictions, compared to courts in other California counties.

Among 12 of the state’s most populous counties with figures available, Fresno ranks third worst when it comes to clearing marijuana records.

“We are not able to speak to the numbers reported by any other court or how they were reached, and therefore have no comparison to offer,” Fresno County court spokeswoman Suzanne Abi-Rached said.

As mandated by a 2018 state law known as AB 1793, Fresno courts received cases pegged for expungement from the Fresno County District Attorney’s office by April 2020.

The Judicial Council — the policymaking body for the state court system, led by Supreme Court Chief Justice Tani Cantil-Sakauye —  recently conducted a survey of several counties on how they were complying with AB 1793.

The two most populous counties, Los Angeles and San Diego, have expunged all prior marijuana convictions. So has San Francisco County (12th most populous).

Fresno is the 10th largest county by population. Sacramento (8th) and Contra Costa (9th) counties have processed 86.5% and 85% respectively.

Of the top 15 most populous counties, only Riverside County — with 5% of the cases cleared — and Ventura County, at 0%, are worse.

Officials with Kern County (11th) said they are in the processing of expunging 2,796 cases. They did not have an update of how many have been completed thus far.

Similarly, a spokesman for Ventura County (13th) courts said they are also in the process of expunging or reducing cases following data problems.

“There were issues with the information provided. The list the DOJ (state Department of Justice) sent to the DA (district attorney) had a lot of bad data. The DA tried to rework it before giving it to the court in July of 2020, but it is still unusable in it’s current form,” Robert Sherman, the assistant court executive officer with Ventura County, said.

The Judicial Council said that their survey numbers are preliminary. Other complications included delays retrieving old cases, caused in part by the pandemic.

Population estimates based on Dept. of Finance as of 1/01/2020
* based on Judicial Council survey