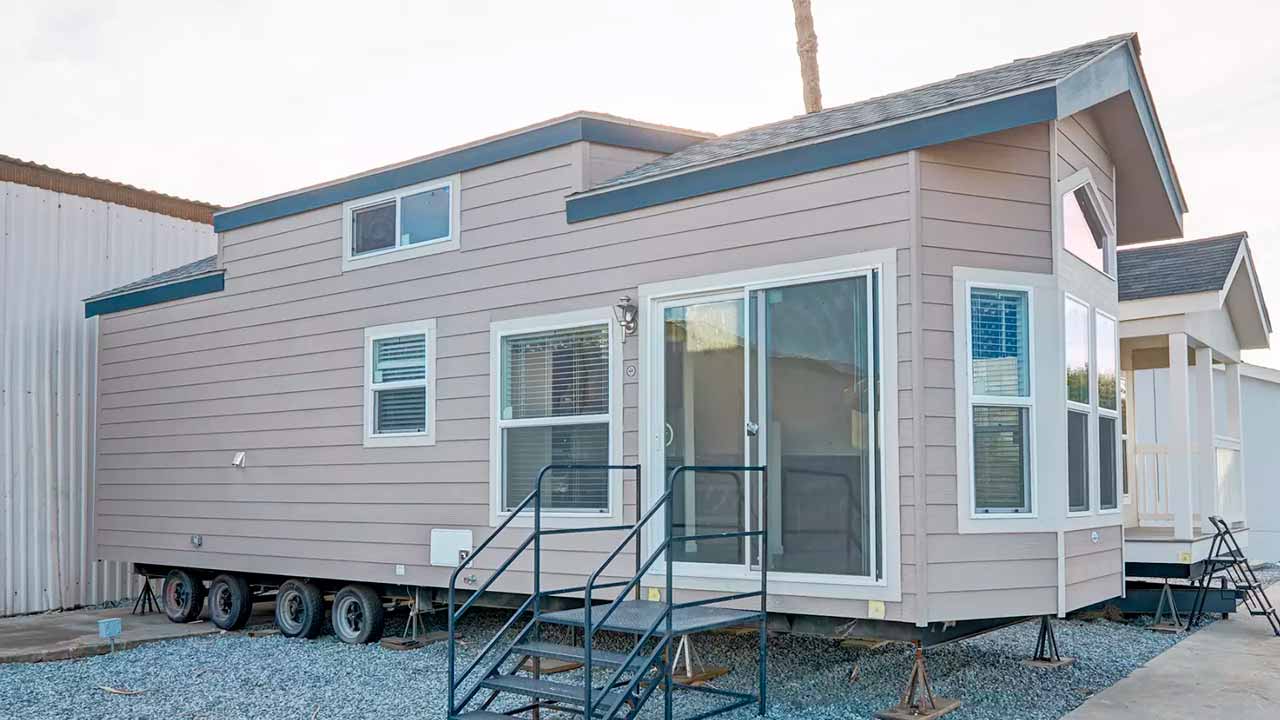 An innovative solution for tackling homelessness is headed to rural Tulare County after two nonprofits announced their plans to build a Neighborhood Village.

The mobile home-type park will offer jobs and services to people formerly on the streets.

The six-acre masterplan village is slated to open in November 2022 in Goshen, just west of Visalia off Highway 99. Officials say the project will be the first of its kind in California and could become a model for other rural communities grappling with rising homelessness and scarce resources.

The village is the brainchild of Salt + Light, a nonprofit founded by Tulare philanthropist Adrianne Hillman. She had initially envisioned the project as a “micro-home community” before pivoting to prefab units because they are more permanent and cost-effective than the tiny homes idea that has recently taken the Golden State by storm.

The units will be built by Tulare County manufacturer Redman Homes.

The Goshen village will focus on Tulare County’s chronically homeless, meaning people who have lived on the streets for at least 12 months over a three-year period.