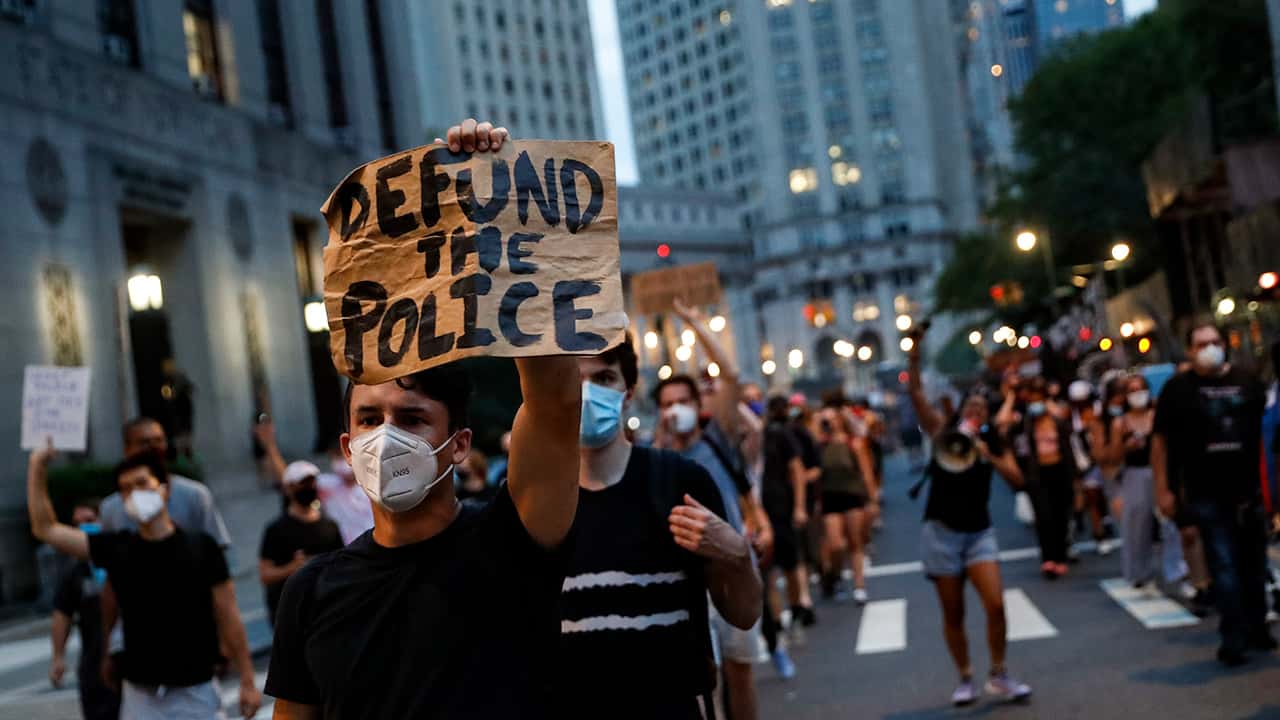 Among the proposals is a bill to create a process to strip badges from police officers who commit certain crimes or misconduct. A similar measure failed to pass last year.

“If last year’s nationwide summer protests and calls for police reform have shown us anything, it is that Californians want more than just superficial change,” said Sen. Steven Bradford (D–Gardena). “We don’t want to just talk about it.”

Under Bradford’s Senate Bill 2, the state commission on Peace Officer Standards and Training (POST) would have the authority to investigate officers and suspend or revoke their police certification. It would also end qualified immunity for police officers, which shields most government employees from civil lawsuits.