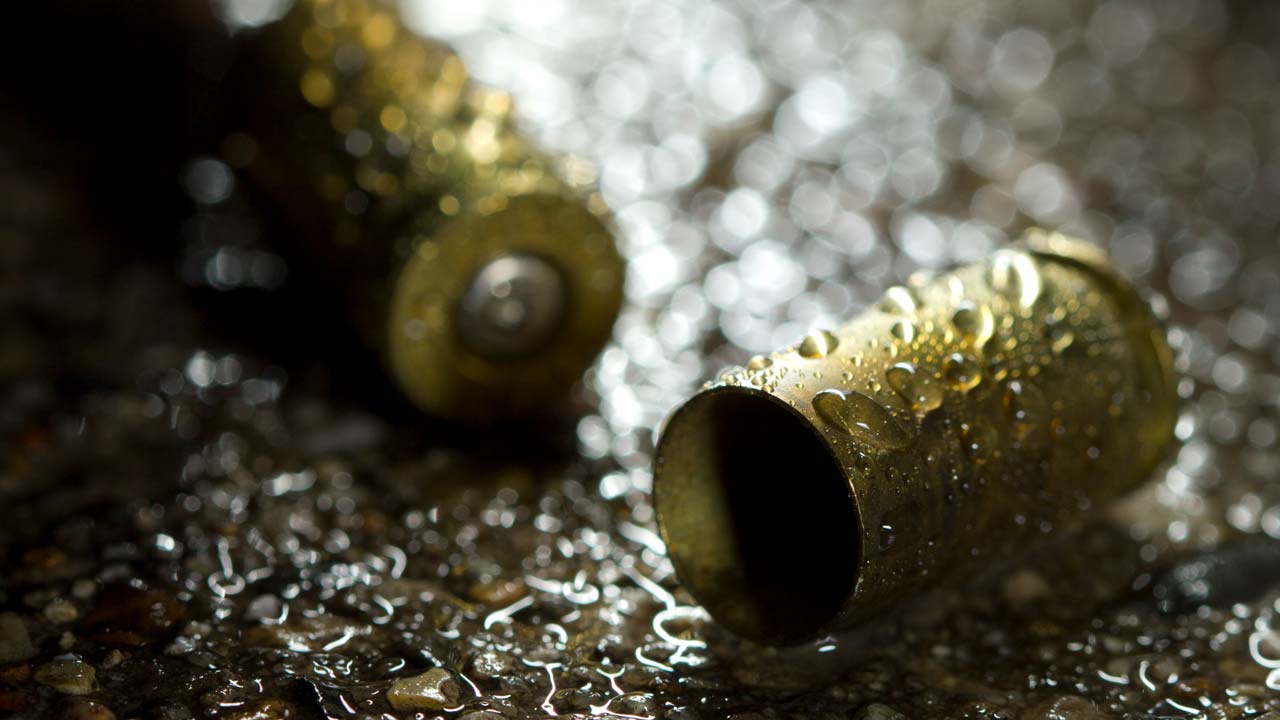 The paper comes at a time when city, state and national leaders are examining the structural racism of America’s criminal justice system, grappling with a surge in big-city gun violence and questioning how much money is spent on police.

As a nonprofit, Advance Peace operates at a small fraction of costs compared to standard law enforcement budgets, employing formerly incarcerated “Neighborhood Change Agents” to engage offenders at the center of gun violence in communities of color that are often distrustful of police.

“These are the hardest to reach people. The most likely to be ‘trigger-pullers,” said UC Berkeley public health professor Jason Corburn, the study’s lead author.

“They’ve almost all been shot, incarcerated and/or traumatized by police. The expectation is they’re going back to jail. To turn them around and to give them an alternative to violence is pretty crucial.”

According to the study, Advance Peace contributed to a 21% reduction in gun homicides and assaults in the city of Stockton compared to the average rate dating back to 2015. Specific districts within the city saw even more of an impact.

Corburn, found that Advance Peace had similar results in Sacramento.

While the program saved lives in both cities, Coburn says it saved money as well.

Burbank’s War with Recalcitrant Saloon Heats Up Over COVID Compliance