Sunshine Week: Some Local Governments Keep Info in the Dark 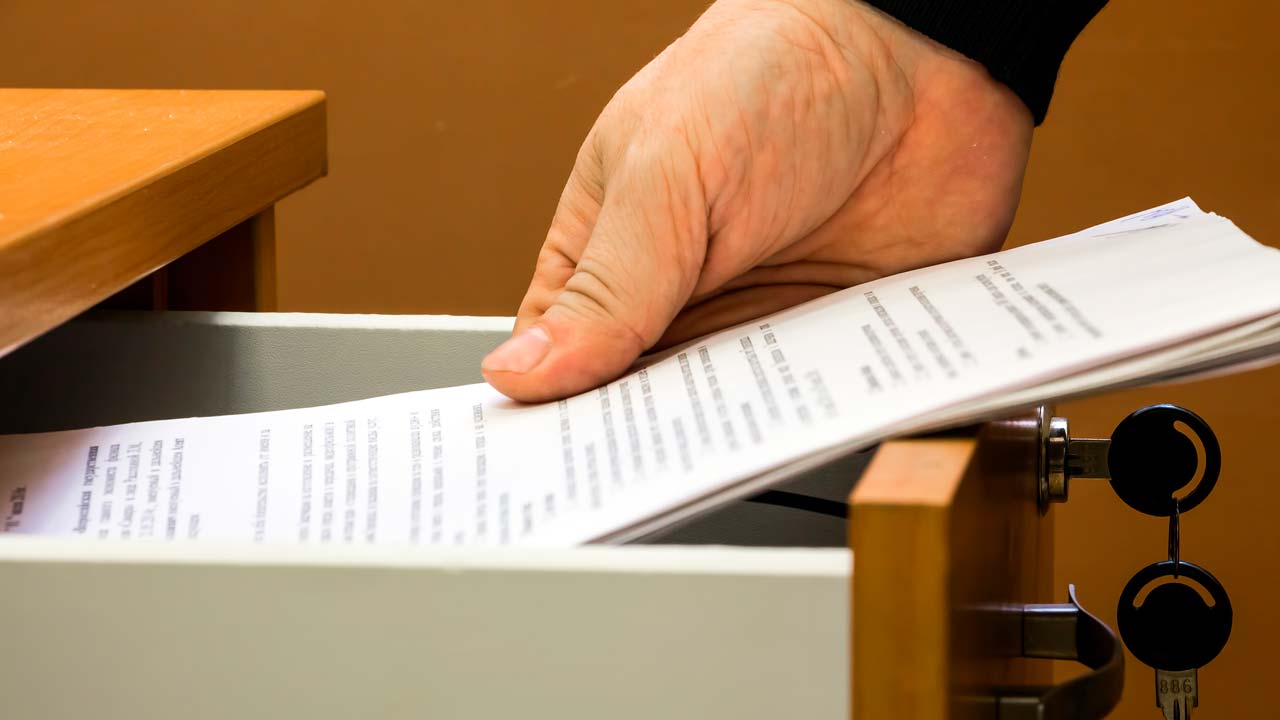 This is Sunshine Week, where the journalism industry and free speech advocates shine the light on access to covering our elected officials.

Covering news in Fresno can be a struggle. Most public records from the government are supposed to be open and reviewable  — by journalist, scholars or anyone.

Several government agencies post information, such as meeting agendas and related information about the items discussed, on their respective websites.

Other information must be requested through a California Public Records Act. The request could be on an official-looking form, but a request from an email is just as valid.

The public agency then has 10 days to say when they plan to turn over the information — though not necessarily to provide the requested records themselves. Most records must be turned over eventually. Certain records such as those related to personnel or safety can be withheld.

The definition of a “record” can be broad. Anything written qualifies. Texts, emails and inter-office memos qualify. Videos, audio, phone logs, schedules — they are all public records.

The PRA may seem simple in theory, but GV Wire℠ and other journalists have, at times, struggled to get information from our government. Here are a few of my stories:

While the PRA does not extend to the judicial branch, it is still a part of our government and has its own transparency rules.

However, access to the specific files (complaints, answers and other filings) are spotty. Criminal filings are only available at computers located within court buildings. And, access to the courts has been restricted during the pandemic.

Access to the specific files within civil cases are hit and miss. The more recent the case, the more likely the file will be posted. Older files may be in paper form only. The archives office (at 1963 E Street) allows for inspection. Copies are 50 cents per page.

Access to information for files about the court management have been a different experience. I recently requested information about the court’s compliance with a state law mandating the expungement or reduction of prior marijuana convictions.

Instead of accepting an email request for such records, the court demanded that such requests be made in writing and mailed in through the postal service.

After some reluctance, I requested records in that format. Ironically, the court emailed me the information I was seeking.

When I asked to speak to court leadership about the expungement law, or their policies on requesting information, I was told no interviews were available.

Judge Arlan Harrell is the presiding judge. He is also elected by the public. He owes the public an explanation on both questions.

When the Fresno City Council adopted regulations to allow cannabis businesses in the city in 2018 (and amended in 2020), it mandated that applications be public.

“All applications must be submitted in a Portable Document Format (PDF), or comparable alternative as approved by the City Manager, and will be posted online on the city’s website. All applications submitted are considered public documents for Public Records Act request purposes,” according to Fresno Municipal Code Section 9-3316(f).

Applications were finalized by December 2020, yet there were no weblinks to the applications.

GV Wire℠ filed a PRA for those records. After some delay, the city sent 2,900 pages of information. Most of it was redacted — full pages covered by a gray box. The only portions that were viewable were applications that did not reach the next round of review. Because of the size of the file, it was easy to miss what was not redacted.

The city said current applicant documents still under consideration could not be released. It would not be fair to reveal their names, they said in a telephone conversation.

After objecting to the method of the PRA request, and reminding the city of its very own law, the city finally posted relevant information online. The full applications are not posted, though. The city says such information contains safety and financial information that must be protected.

Small Agencies Under PRA as Well

Although the Pinedale County Water District may be small and not draw much media attention, it is still a government agency and subject to the PRA.

Recently, I investigated what was going on with the district that provides about 2,500 customers in north Fresno with water.

It started when one of its publicly elected board members tweeted about appointing a new member to fulfill a vacancy. Zach Baroni was happy that the board would now have a progressive majority.

That piqued my interest, but the district’s website was lacking basic information, such as who serves on the board.

Although that type of information isn’t required to be posted, agendas are. And, the PCWD site hadn’t updated its agendas since June 2020.

I made calls and sent emails. I talked to some current board members who didn’t even know the site was out of date.

Finally, the district updated its agenda page (although it can be hard to find). Information on who the board members are has not made the website yet.

In the meeting Baroni tweeted about — before media interest — Amanda Castro received a 4-0 vote. Because of a problem with her residency that was later resolved, the board had to vote again — after GV Wire’s story.

Two board members changed their minds. Castro received a 2-2 vote and her appointment failed.