Will COVID Package Serve Up a Dish of Relief to Struggling Local Restaurants? 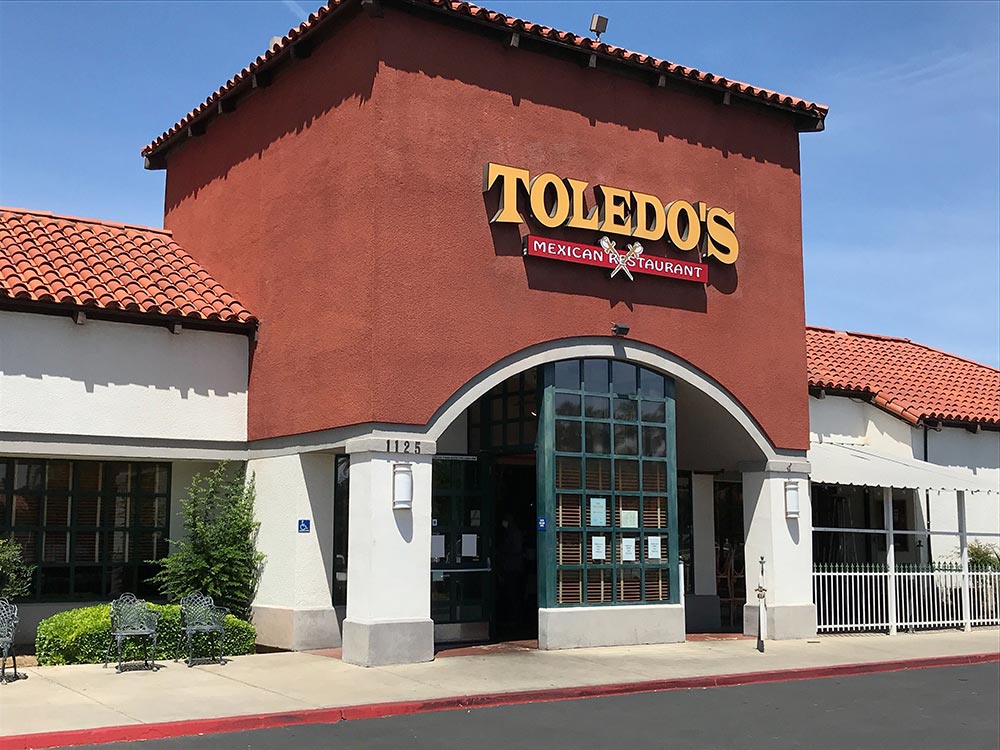 The ‘American Rescue Plan’ signed by President Joe Biden on Thursday will revive restaurants and save jobs across the country, according to the National Restaurant Association.

The bill includes $28.6 billion to create a ‘Restaurant Revitalization Fund’.

The RRF will create a new federal program for restaurant owners with 20 or fewer locations. Operators can apply for tax-free grants of up to $5 million per location, or up to $10 million for multi-location operations. The grant amount is determined by subtracting 2020 sales from 2019 revenues.

The question posted by GV Wire℠ to a restaurant leader in Fresno, how many restaurants will qualify?

“I think all of them qualify,” says Chuck Van Fleet, owner of Vino Grille & Spirits and president of the Fresno chapter of the California Restaurant Association. 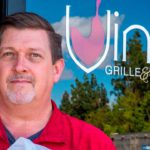 “I think all of them (Valley Restaurants) qualify.”–Chuck Van Fleet, owner of Vino Grille & Spirits and president of the Fresno chapter of the California Restaurant Association

The bill comes almost exactly a year after the first restaurants were ordered to close due to the pandemic. Since then, foodservice sales have fallen $255 billion and 110,000 restaurants have closed, according to the association.

As far as how many restaurants have closed in Fresno, it’s still an open question after early estimates indicated up to 40% might never reopen again.

“We don’t even know if those guys are going to reopen,” says Van Fleet. “We won’t see this until maybe after we get to 50 percent indoor dining and then we will see who’s actually opening.”

The Small Business Administration will likely open up the Restaurant Revitalization Fund grant applications “within weeks, not months,” of President Biden signing the stimulus package into law, Rep. Earl Blumenauer, D- Or., said in a press conference with the Independent Restaurant Coalition Wednesday morning.

Eligible businesses include restaurants, bars and similar businesses that are not part of chain with more than 20 locations and are not publicly traded. Food trucks as well as food carts and stands are also able to apply.

For established restaurants that opened in 2018 or earlier, grants are calculated by subtracting a business’ 2020 revenue from their 2019 revenue, and also subtracting first- and second-draw PPP loans received in 2020.

“That will be great for everybody,” says Van Fleet. “It basically makes them whole.”

Restaurants that opened in 2020 are eligible to receive funding equal to the “eligible expenses incurred” minus any PPP loans they received last year. Restaurants that had not yet opened are also eligible.

Funds from the grants can be spent on a wider range of expenses than previous relief programs, including mortgages or rent, utilities, supplies, food and beverage inventory, payroll, and operational expenses, reported the National Restaurant Association.

Five billion dollars of the fund will be set aside for restaurants with gross receipts under $500,000 and, for the first three weeks of the application period, the Small Business Administration will prioritize awarding grants for women-, veteran-, or socially and economically disadvantaged-owned businesses.

“These grants will inject a much needed stimulus along the supply chain to begin to balance the economic damage done while restaurants have been struggling,” said Tom Bené, President & CEO of the National Restaurant Association in a press release. “We are still a long way from full recovery and it’s likely more grant money will be needed to get us there, but today the industry has hope for the future.”