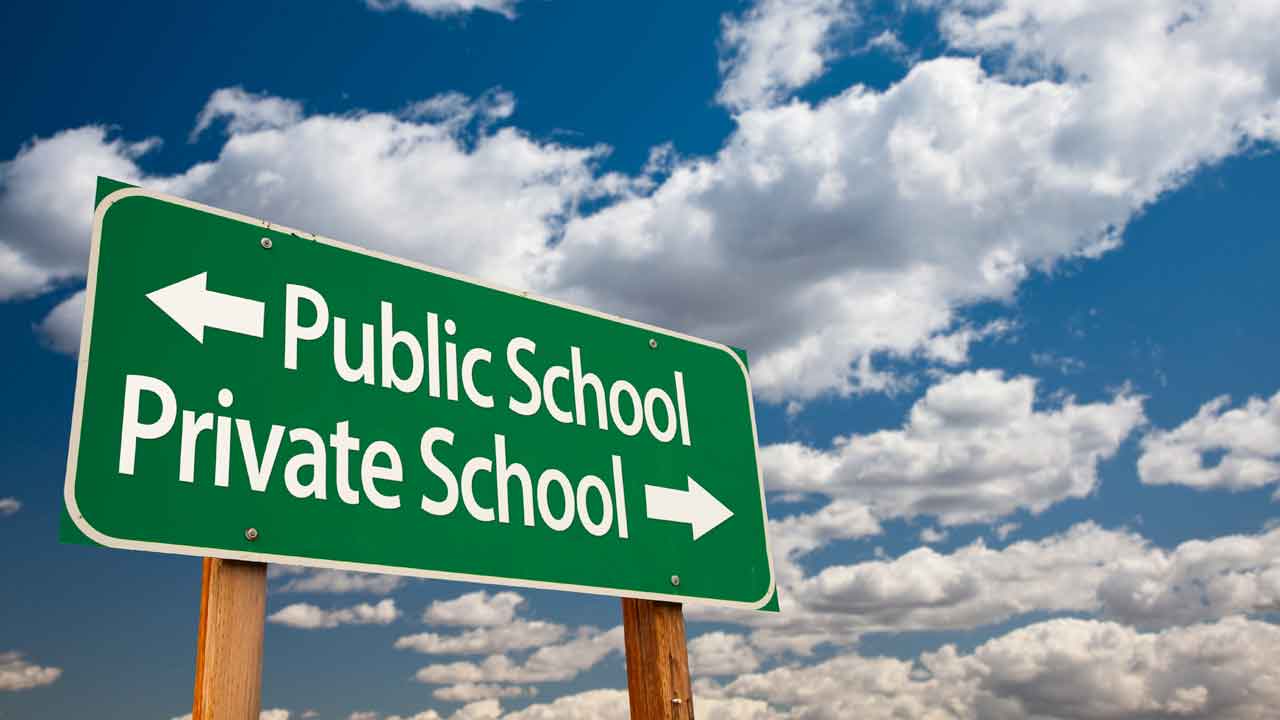 More public schools across the Valley have begun reopening almost a year after the pandemic shut them down. In-person learning became a rare commodity due to most of the region’s lasting presence in the state’s most restrictive COVID tiers.

But private schools were among the first educational institutions to bring back younger students for in-person learning, including in Tulare County.

That, coupled with small student populations and faith-based teaching proved attractive to families locally and across the country, leading to increased enrollment during over the past year.

“Our schools are operating more normally than most schools in the area,” said Seth Yocum, head of school for St. Paul’s in Visalia. “The constraints put upon public education in terms of just the number of kids they have to service and the space they have to do that in puts them in a different scenario than you’d find in an independent school.”

“Our enrollment has been the highest I’ve seen since I’ve been in the area with my family,” said Holly Zamora, the school’s principal.

Zakaria: Biden’s Generous Immigration Policies Could Turn Out to Backfire

Trump Starting To Fade From View