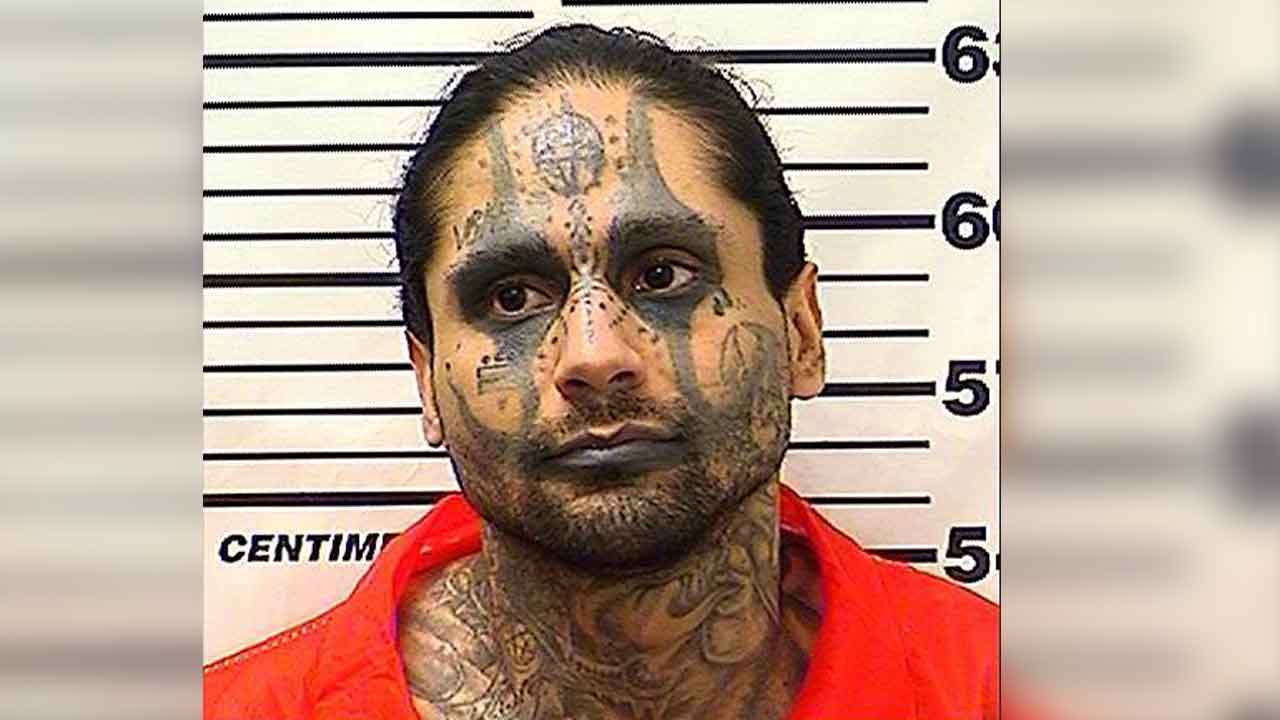 Convicted murderer Jamie Osuna, who a judge found incompetent last month to stand trial in the death of his cellmate, was still awaiting transfer to a state hospital for treatment as of Thursday.

Osuna was serving a sentence of life without parole for the torture and killing of a Bakersfield woman at the time of his cellmate’s death in 2019.

Prosecutors are waiting until after a preliminary hearing — now put on hold indefinitely — to determine whether to seek the death penalty against Osuna when he is tried on charges of murdering cellmate Luis Romero, 44.

Judge Randy Edwards noted during a brief hearing there have been a number of delays in getting inmates transferred to state hospitals amid the pandemic. He told Osuna, who appeared via video from Corcoran State Prison, that they’re waiting to get a bed for him and are not yet sure to which hospital he’ll be sent.

Trump Starting To Fade From View