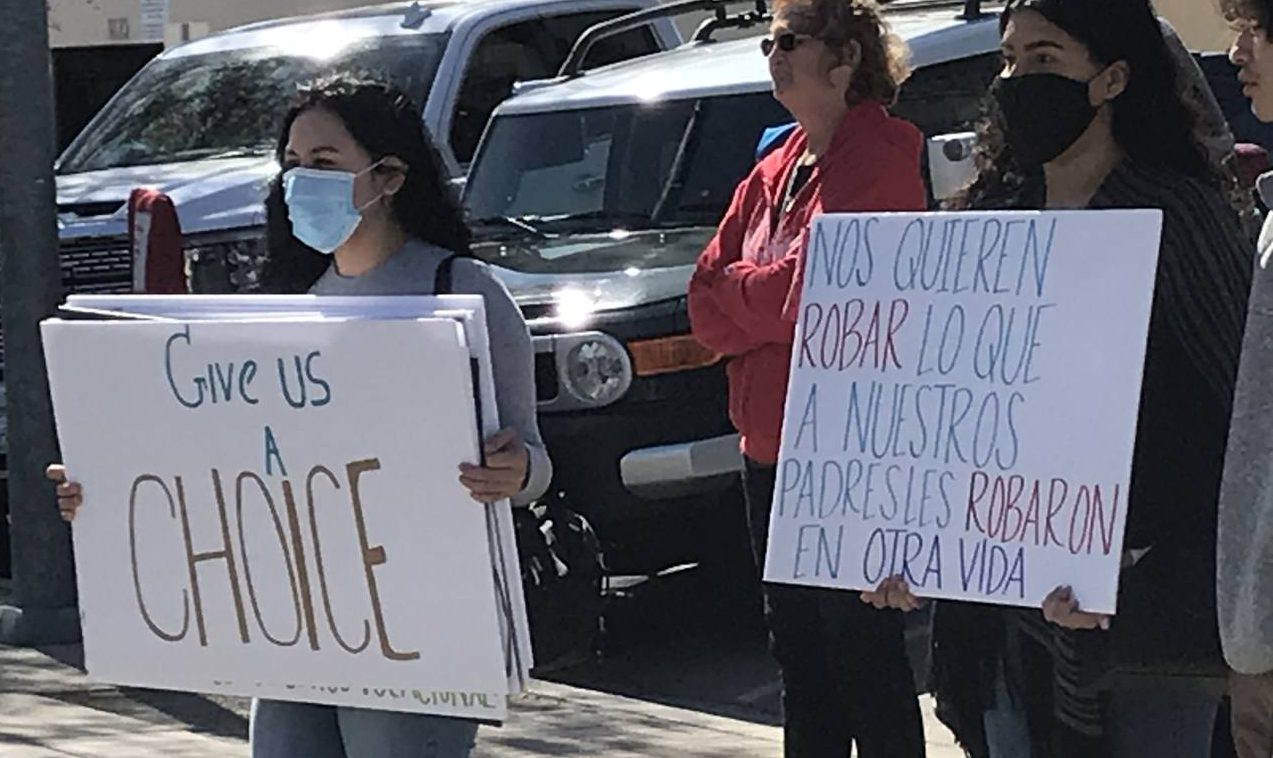 A group of parents has hired a local attorney to review public record discussions between the Fresno Unified School Board, Superintendent Bob Nelson, and teachers union head Manuel Bonilla over the reopening of schools and other matters.

A letter addressed to “Fresno Unified School District” from the Fresno law firm Whelan Law Group was posted Monday on the Parents for Re-Opening Fresno Unified Facebook group page with an announcement from the group’s founder, Marcelino Valdez Jr.

“We have retained the services of the Whelan Law Group to investigate potential Brown Act Violations among the School Board Trustees, the FTA and Superintendent Nelson!!” Valdez wrote in the post that contained the public records request letter.

The inquiry is intended to determine if “everything was done by the book,” Valdez told GV Wire℠. If the public records request uncovers any violations, the parents group will then have to decide whether to take further action, he said.

The letter, signed by attorney Brian Whelan, seeks any communications between Nelson and Bonilla, Fresno Teachers Association president, and the trustees and Bonilla concerning the return to in-person instruction, Gov. Gavin Newsom’s “Safe Schools for All” plan, student attendance and truancy rates for the 2020-21 school year, and the state’s two education finance bills, Senate Bill 98 and Assembly Bill 77.

Whelan’s letter also requests the transcript or text of parent surveys on returning to in-person instruction or continuing distance learning, and communications between Nelson and Bonilla about public participation or comment at School Board meetings.

The letter is the second to Fresno Unified officials this month from an attorney seeking public records.

Fresno Unified had not responded to requests from GV Wire for comment about the two attorney letters by Tuesday morning.

The Brown Act is the state’s law to guarantee open and accessible government, setting requirements for how meetings are announced and conducted, and how public records must be made available to those requesting them.

After a lengthy public hearing on Dec. 9, Fresno Unified trustees voted 6-1 to retain the Warrior name but to change the Native American image, deemed by many to be racist and offensive. Fresno High students have been deliberating mascot logo options since then.

Supporters of the old logo brought their campaign to Saturday’s reopen schools rally at City Hall. 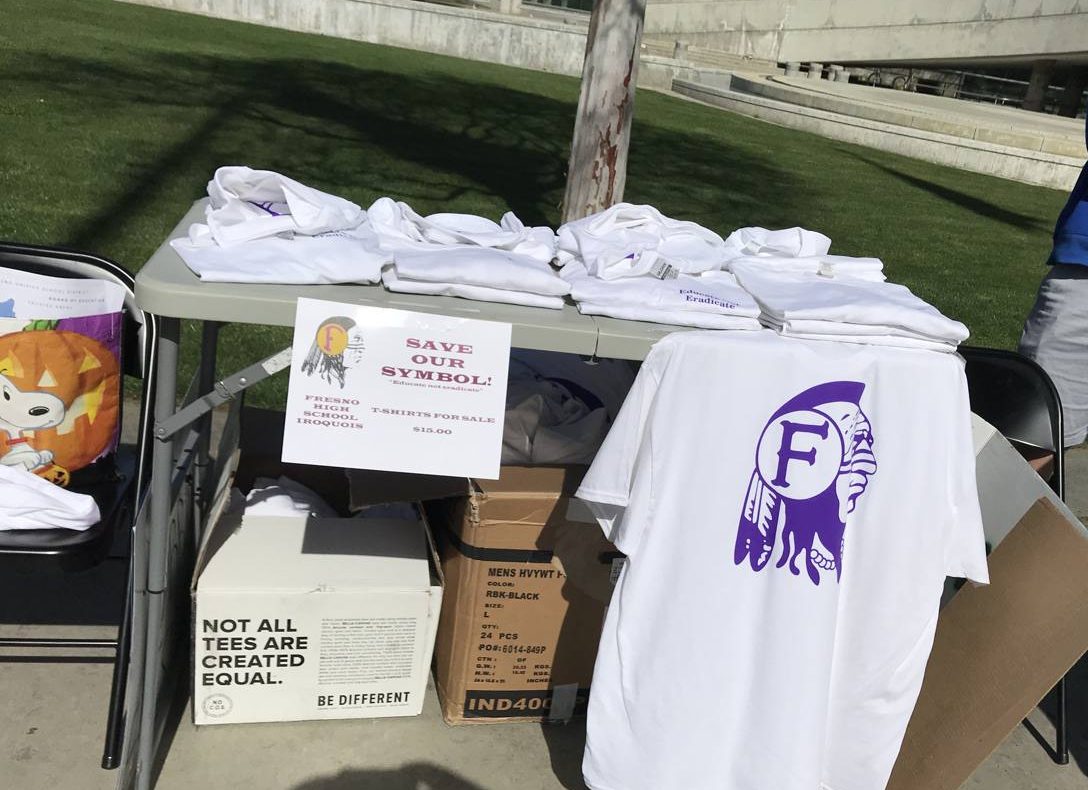